Congress has passed a $900B stimulus due to COVID-19 but checks worth $600 are leaving families to figure out ways to keep their heads above water. 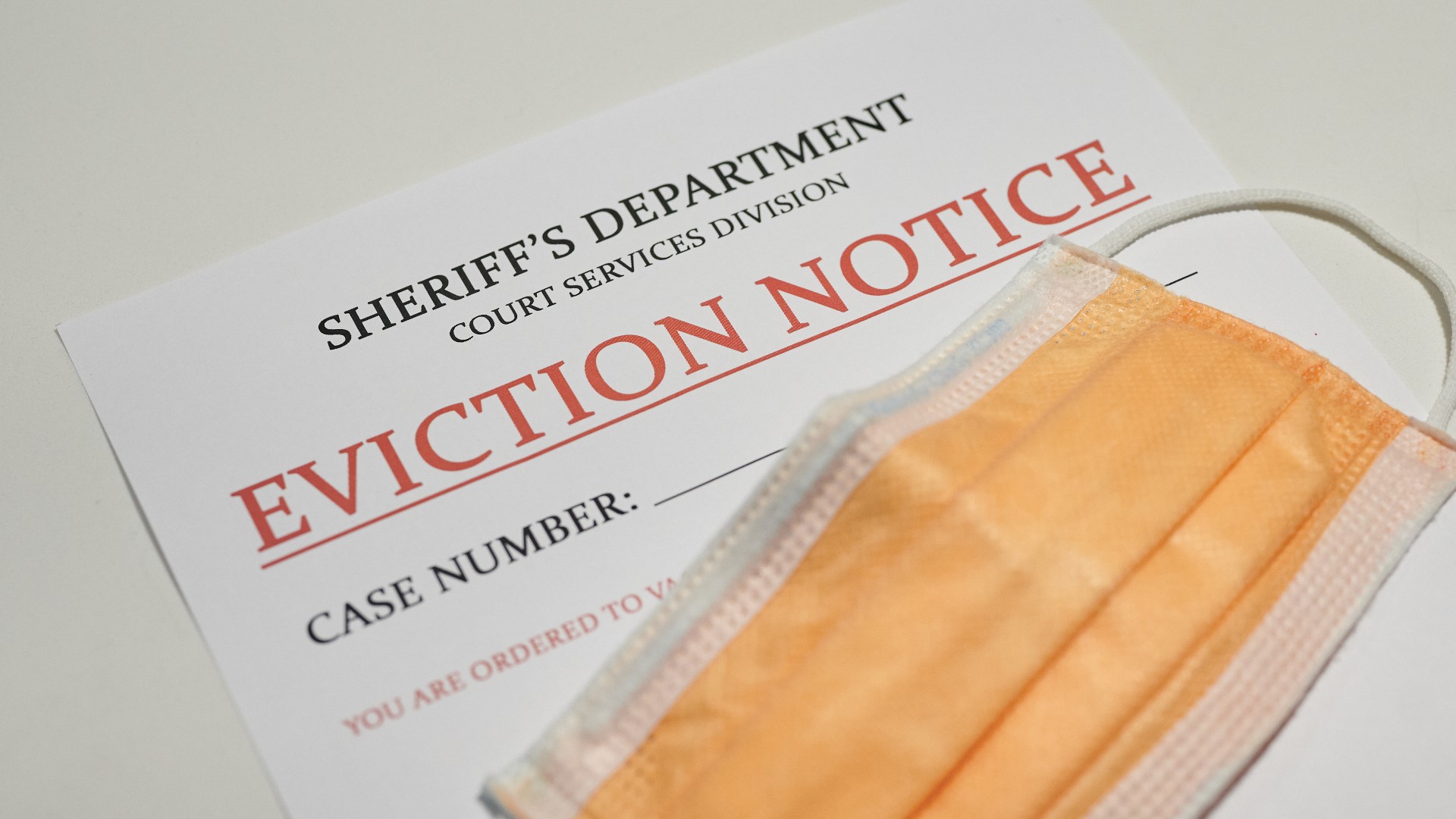 CLARK COUNTY, Ind. — Levi Morrow is now thousands of dollars behind in rent. The pandemic has left him without a consistent job, unable to pay.

At the beginning of December, around 12.4 million adult renters reported that they are behind on rent payments, according to the Center on Budget on Policy Priorities.

Congress agreed on a new stimulus package Sunday night, providing $25 billion in emergency rental relief and a one-month extension of the nationwide eviction moratorium through Jan. 31.

Morrow said he understands from a business standpoint the extension cannot be infinite, but said he was dreading Dec. 31, the original deadline for the extension moratorium.

He even received a notice this past week informing him if he did not pay past due rent, the court proceeding for eviction would begin.

The package would also send direct stimulus payments of $600 to individuals, much lower than the payments sent in the spring.

Morrow said his payment will go directly towards rent but said it will not make a dent in the pile of unpaid rent he now owes.

“It gives me some extra time to get caught up, so I am grateful for that,” he said.

According to Business Insider's data team, the average rent in Kentucky is $713 while Indiana's is $782 – meaning the new stimulus funds wouldn’t cover rent in the area.

With the moratorium set to end in January, Morrow is unsure whether he will be caught up.

"I’m going to do the best I can, but probably not. But I can say I am going to be pretty close to it," he said.

Lawmakers in both chambers need to vote on the bill, and then it will go to President Donald Trump's desk for his signature.