Investigators say the fire happened early Saturday at a house in the 9500 block of Lewis Drive in Vevay, Indiana. 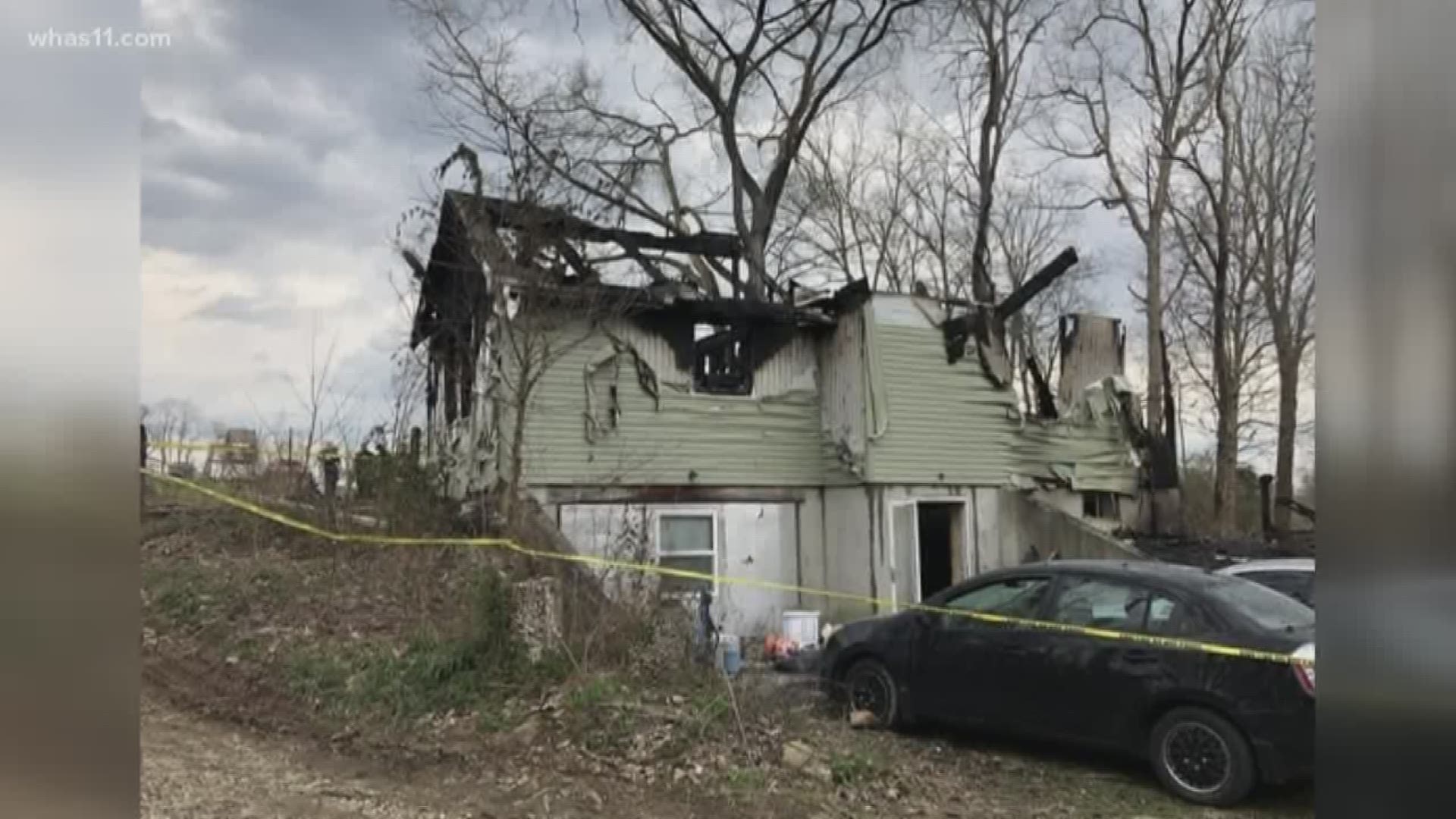 The coroner says all six were siblings. Here are their names and ages as released by the coroner's office:

Investigators say the five youngest siblings lived at house and the oldest 25-year-old Paige Ridener had recently been staying at the home.

Joseph Buchheit, 33, who was the boyfriend of Paige was able to get out of the house the fire started. Buchheit was not injured and said he tried to go back inside to get to the others. He was unsuccessful because of heavy fire and smoke, investigators said.

The investigation started around 3:00 a.m. Saturday when the Switzerland County Sheriff’s Office said they received a report of a house fire in the 9500 block of Lewis Drive in Vevay, Indiana.

The sheriff’s office and multiple fire departments responded to the scene and found a two story house consumed with fire. After putting out the blaze, investigators say they found the six bodies inside the house and one person who had escaped unharmed.