Starting Tuesday, ramp improvements will begin on the bridge to strengthen the shoulder for increased capacity when the first phase of construction starts in August. 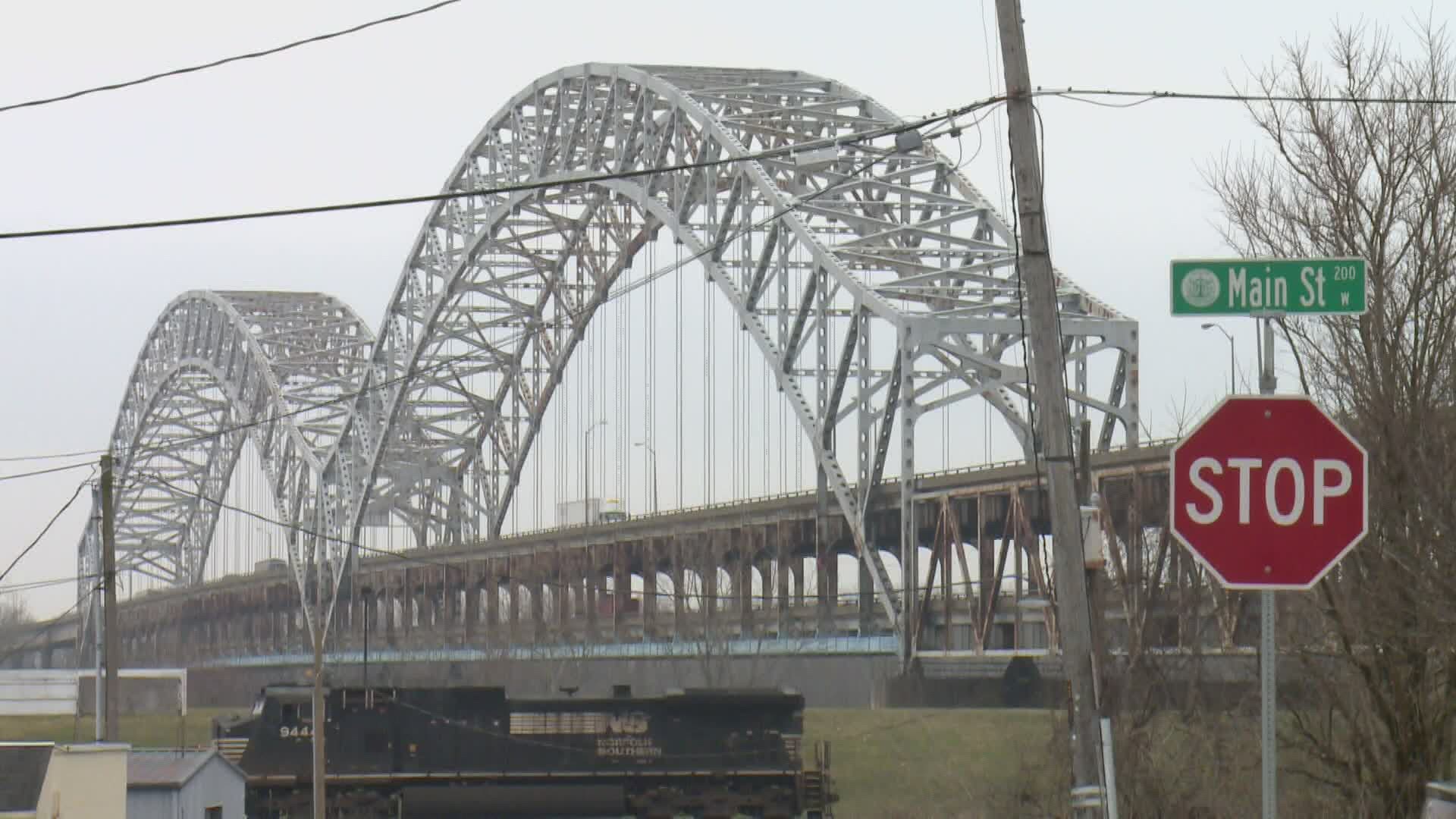 One night, authorities suddenly shut down the bridge into New Albany for emergency repairs, creating traffic nightmares for the roughly 70,000 drivers who cross the bridge each day. This time, though, officials are promising a more organized project.

Starting Tuesday, ramp improvements will begin on the bridge to strengthen the shoulder for increased capacity when the first phase of construction starts in August.

Spokesperson Andrea Brady said the majority of this work will take place overnight in an effort to limit the impact on drivers.

"Drivers wont really notice a whole lot of change at this point," Brady said. "There may be some detours, so there might be some delay, but we aren't anticipating any significant backups or delays."

Brady said ramp shoulders at the I-65/I-265 interchange and the I-64/I-265 interchange will be modified to accommodate additional traffic during construction. I-65 and I-265 will serve as a detour route while lanes are restricted on the Sherman Minton Bridge in the coming weeks.

RELATED: What you need to know about the Sherman Minton Bridge renewal project

While officials say its no Shermageddon, the project has been a concern for New Albany businesses. Ben Byrne at Dada's Boutique said around 40% of his customers come from Louisville. In response to the construction, he has changed the way he operates his business.

"We have taken a hands-on approach to getting our marketing switched over to paid advertising targeting Southern Indiana to make up for the amount of people we are losing in Louisville," Byrne said.

So far, Byrne said he has not felt the impact of impending construction, and he and fellow business owners said they understand the short-term pain will bring long-term gain.

"It's just one of those things we are going to have to grin and bear, because when it is finished and done it will be wonderful," said Yvonne Bolanowski, owner of Earth's Art. "It's like having a tooth filled...you hate to have it done, but when it's done, wow it's good."

The project's construction timeline is on track and scheduled to be completed by August 2022.