The community came to remember 1st Lt. Scot Wayne Ames Jr. a couple of weeks after he was killed during a flight training crash. 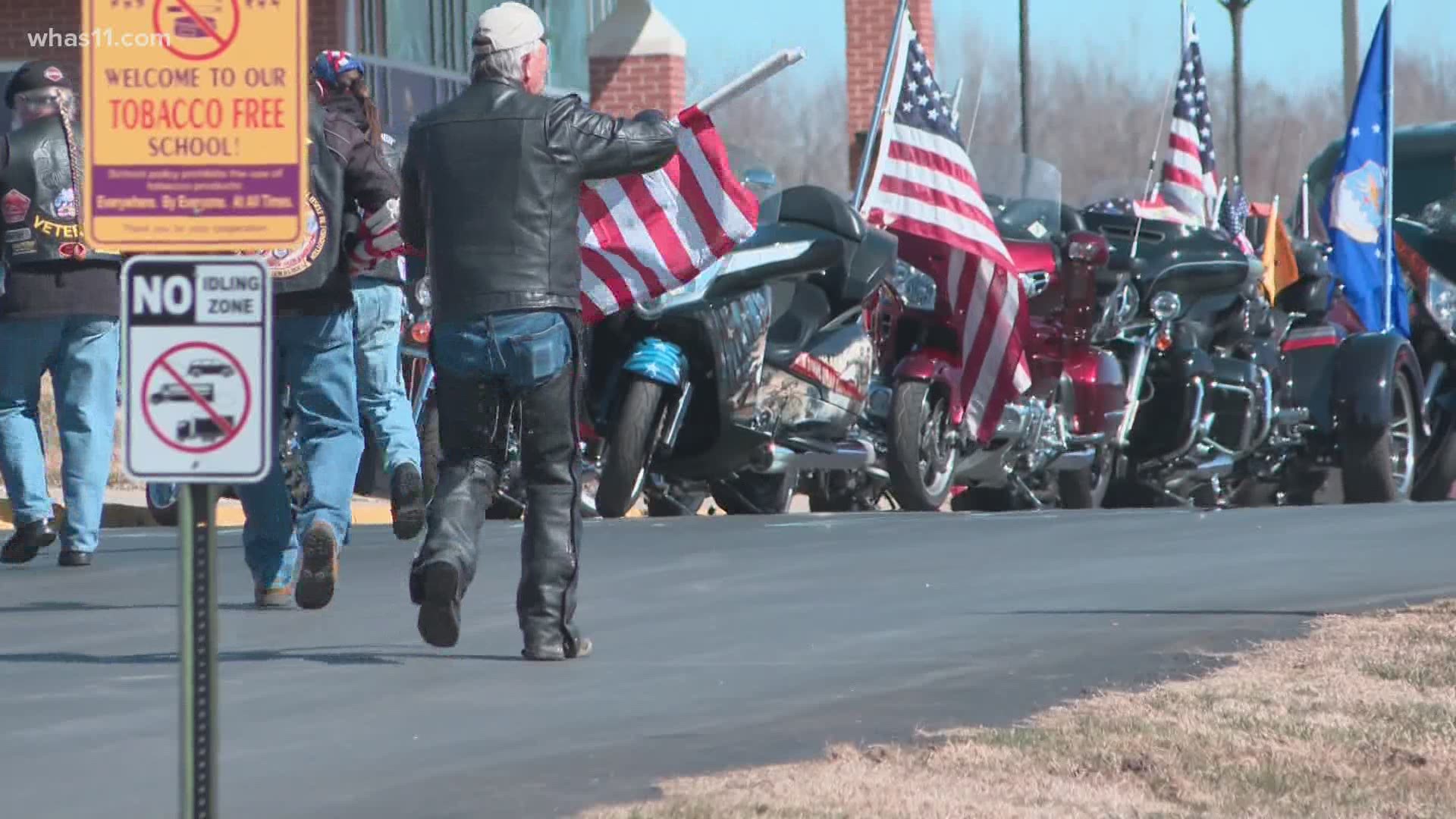 PEKIN, Ind. — It was an emotional farewell for the southern Indiana community of Pekin, coming together for the funeral of an Air Force pilot killed during training.

First Lieutenant Scot Wayne Ames Jr. died when his plane crashed near Montgomery, Alabama at the end of February.

The 24-year-old was a flight instructor – he and the student pilot both died in the crash.

The community gathered at Eastern High School for the local hero’s funeral and then moving to a nearby cemetery for burial.

Some who came to pay their respects said they didn’t know him but wanted to honor him.

“Whether you're active duty, guard reserve, whether you served two or 18 years – you decided to take an oath to protect this country. And unfortunately, with the loss of life – you know we are here to make sure the families know that we love and their sacrifice,” Matthew Knight, Subregion Superintendent, Air Force ROTC said.

The US Air Force is still investigating the crash.