Supporters of the referendum are now pushing for support. It's up to voters whether or not it will pass. 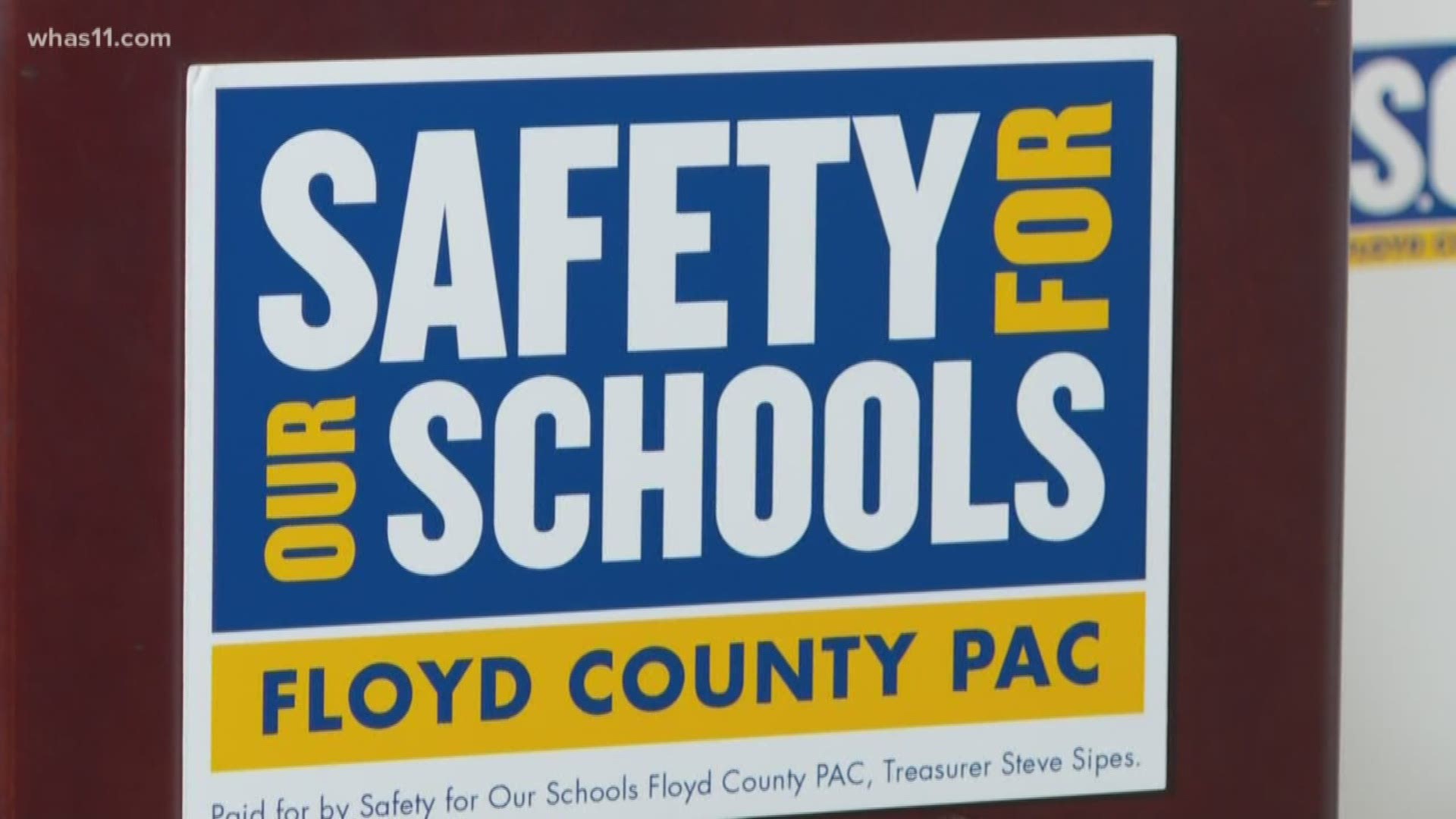 The school board voted unanimously to put the referendum in front of voters on Monday. It will now be on the ballot in the May 5 primary election.

He joined other school leaders and members of the community for a press conference on the referendum Tuesday.

"They're getting a glimpse into what life is really like for our schools and in our kids," said Misty Ronau, the chair of the political action committee for the safety referendum.

The safety referendum would add a $0.085 property tax increase for Floyd County homeowners over the next eight years. Every registered voter in Floyd County will vote on it in the primary election.

It's sparked questions from parents and residents alike.

"Where are you going to spend the money? What's it going for?" Those are some of the questions that Robin McCollough says she initially had about the referendum.

"It's so scary to send kids to school these days," said McCollough, who has two kids enrolled in the district. She says she's thankful the school district is working to push more safety measures through.

If passed, the safety referendum would bring more than $3 million into the district every year. The district plans to spend 30 percent of that money on physical upgrades and 70 percent on mental health services.

"Mental health especially I feel like a lot of people are not super literate or comfortable with the full scope of service that mental health is," said Ronau.

But McCollough says she fully supports the move. "I think that you have to be preventative in this situation and not reactive," she said.

Now supporters of the referendum are working to rally support before voters cast their votes.

"This has opened up a dialogue between our school corporation and our families, we're discussing societal pressures with them and the need for resources," said Ronau.

A new website has been created to inform the public on the referendum. That can be found here.