The Clark Co. Health Department released health inspection and complaint records for Rally's after workers made claims of unsanitary conditions. 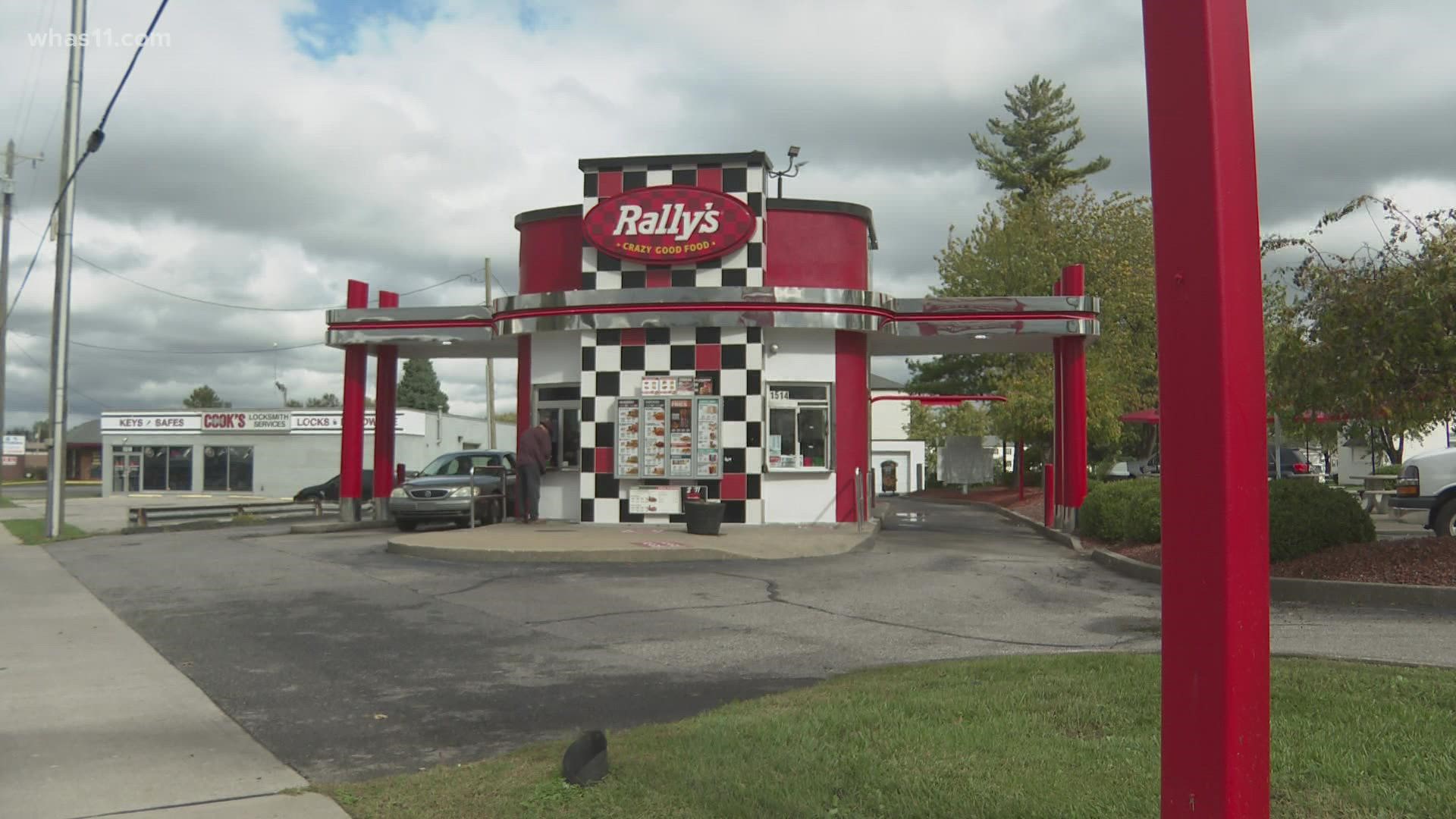 The most recent visit was on Monday, two days after workers allegedly walked out and made claims on a handwritten note of unsanitary conditions.

The note was posted on the drive-thru sometime Saturday night.

In the most recent inspection, health officials reported some dirt and debris found on the ground in the back shed, but no major violations were recorded.

In regards to claims about pest infestation, the inspector noted that no pest activity was found. Additionally, the documents show the last control treatment was conducted on Oct. 13.

Another treatment was scheduled for Monday and the inspectors found "no further concern" based on the follow-up walk-through.

But inspections the department shared with WHAS11 from earlier this year did show violations.

Back in July, health inspectors said at least one person and a dog were living in a shed on the property. And on Sept. 1, health inspectors found evidence of mice in the employee bathroom and around the kitchen, as well as a live cockroach.

WHAS11 called the Rally's district manager for comment on the walkout, but said he had "no comment." He provided a secondary number to call, but we have not received a response.