A new law that requires Hoosier motorists to use hands-free or voice-operated tech when using a cellphone while driving begins July 1. 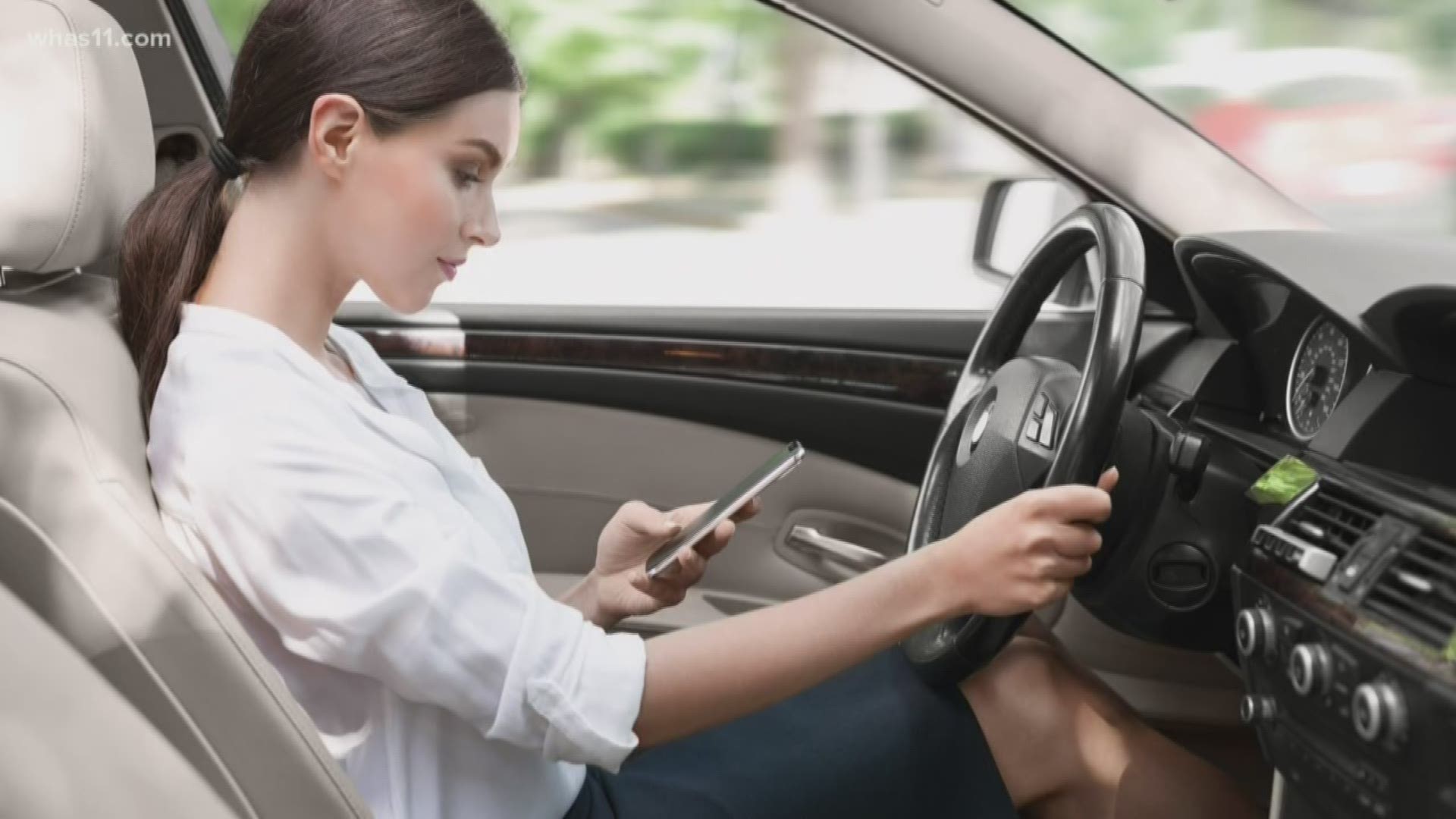 INDIANAPOLIS — A new law that requires Indiana motorists to use hands-free or voice-operated tech when using a cellphone while driving begins July 1.

According to Indiana State Police, Making a phone call while driving may increase your odds of being in a crash by as much as 400%. Typing or reading a text takes your eyes off the road an average of five seconds. If you drive 55 mph, you will travel the length of a football field in that same period.

The new law does not prevent a driver from making an emergency call to 911 while driving and will help us all safely get to our destinations.

Drivers are encouraged to familiarize themselves with their vehicle's hands-free technology and may wish to research aftermarket products that facilitate its use, such as a phone mount.

Anyone who violates the law could be fined up to $500 and potentially lose their driver’s license if violations are repeated.

ISP says, every year in North America, an estimated 1.6 million crashes occur as the result of driver inattention. Many of those crashes result in injury or death and an economic impact of around 40 billion dollars.

You can read the full House Bill, here.

Editor's Note; This story was inspired by a local resident on Nextdoor. Click here to see and comment on Jessie Cohen's Nextdoor posts.

Senate Bill 109: improves justice for victims of sexual assault and other sex offenses. The General Assembly created an exemption to the statute of limitations for sex crimes against children, allowing victims to seek justice if new evidence comes to light years later. Additionally, victims of sexual assault will now have the legal right to speak to a victim advocate or social worker while their case is being investigated.

Senate Bill 1 doubles fines for businesses that sell tobacco and vaping products to minors. Vape shops will also be barred from allowing underage individuals in their stores, and they will be subject to state inspections, just like tobacco shops. It's part of the state's effort to reduce youth smoking and vaping statewide.

House Bill 1004 calls for health care cost transparency. Doctors and hospitals will be required to give patients a good-faith estimate upon request for the cost of most planned services. This new law helps patients reduce health care costs by giving them the power to compare prices from different providers.

AAA: Long-term use of driver assistance technology can lead to disengaged drivers