The owner of Tucker's American Favorites says after a massive remodel, he plans to reopen July 20. 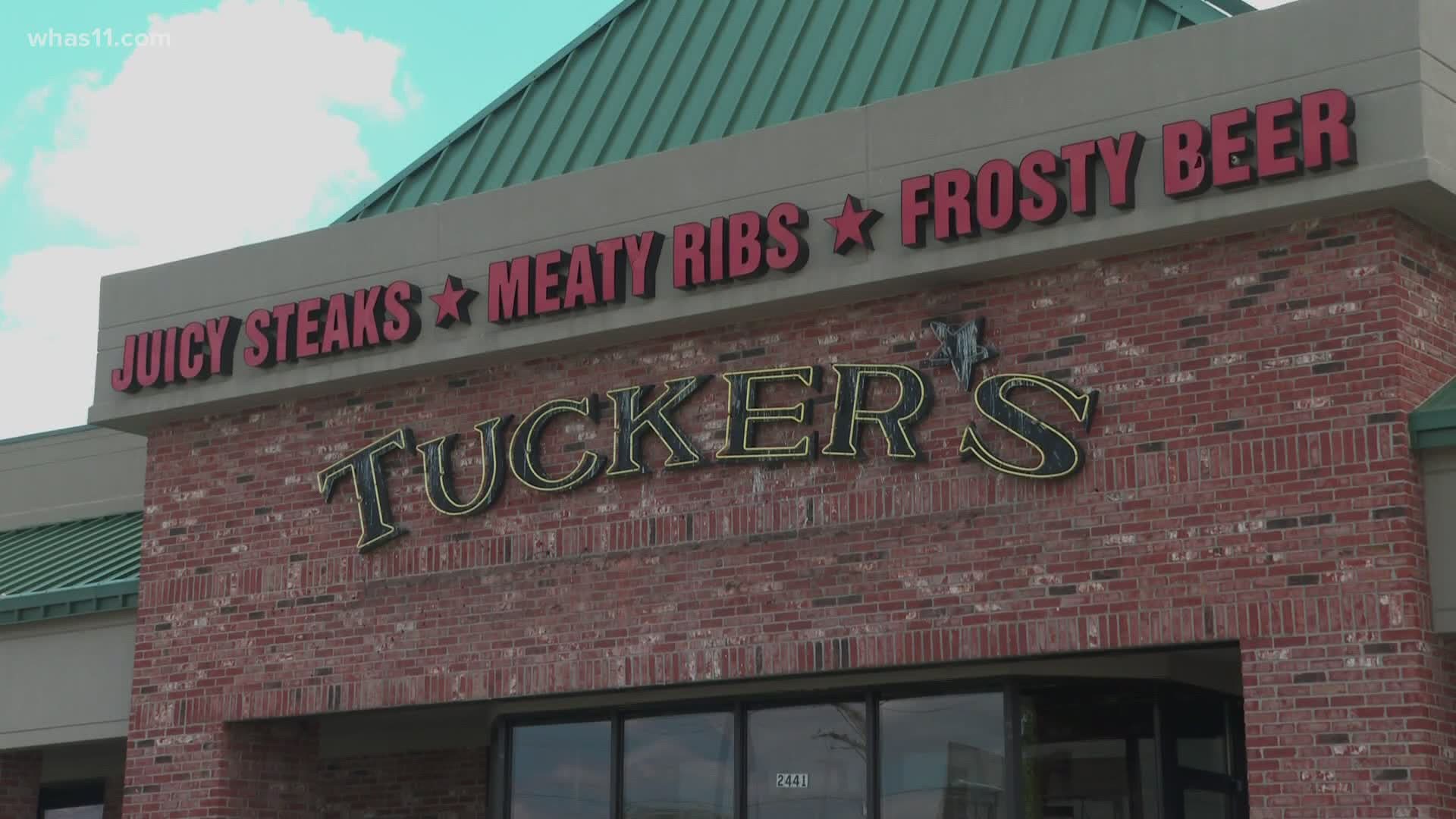 NEW ALBANY, Ind. — Tucker's American Favorites has been shut down for months: first due to the coronavirus pandemic, then to fire damage. Now, owner Beau Kurley said the restaurant is planning to open again July 20.

"Its been a much bigger endeavor than what I would have thought it would be," said Kurley. "We had to change out all of our ceiling tiles and get everything reupholstered so we didn't stink anymore."

The smoke from a fire in a nearby business in May led to serious damage to the restaurant. Kurley said it took two weeks of cleaning just to get rid of the smell of smoke.

"We had to pretty much gut the building to get the smell out," he said.

The last four weeks have been busy for the business as they had $100,000 worth of remodeling and repair made to the restaurant.

Kurley said that while he is excited for visitors to see the upgrades, the restaurant is still facing a lot of unknowns.

"We still worry about the possibility of having another shut down or some type of temporary close or something where we go back to only carryout and delivery again," he said. "Did we get all dressed up for nothing? That's kind of the question. We'll have to see."

Kurley said because of how long the restaurant was shut down, he lost a lot of staff. He is now hiring for multiple positions.