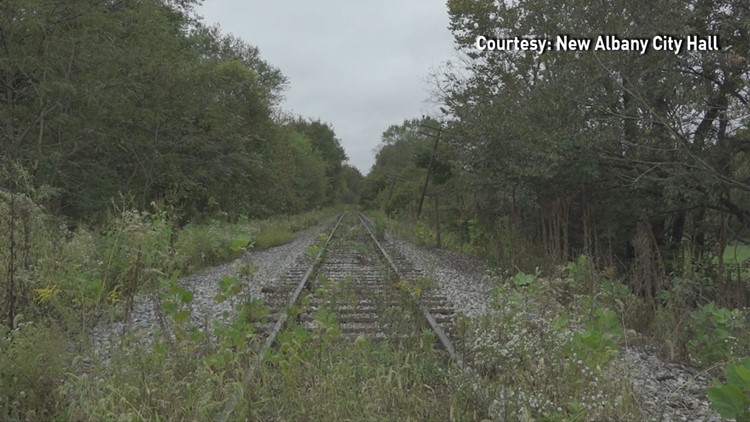 NEW ALBANY, Ind. (WHAS11) – Abandoned rail lines could soon be recreational trails as officials with the City of New Albany voted to take steps to make the Rails to Trails project a reality.

During Tuesday’s Redevelopment Commission meeting Tuesday, the board voted 4-1 to have consulting firm Faegre Baker Daniels work with CSX officials to determine the cost of the project, prepare a development plan and funding strategy and preparing an application to Indiana state officials for funding the acquisition of the corridor.

Officials say the Rails to Trails project would convert the abandoned CSX route which runs through 63-miles of scenic and natural landscapes into a recreation trail.

Mayor Jeff Gahan said in a release, “Trails like these improve the quality of life for all citizens, and we are thrilled at the prospect of a North-South Nature Trail connection to the New Albany Greenway. Trails are key economic revitalization tools for cities and towns, as well as tourist destinations for health and nature-minded tourists.”

The trail starts north of the new Sazerac plant in New Albany and ends near Bedford.