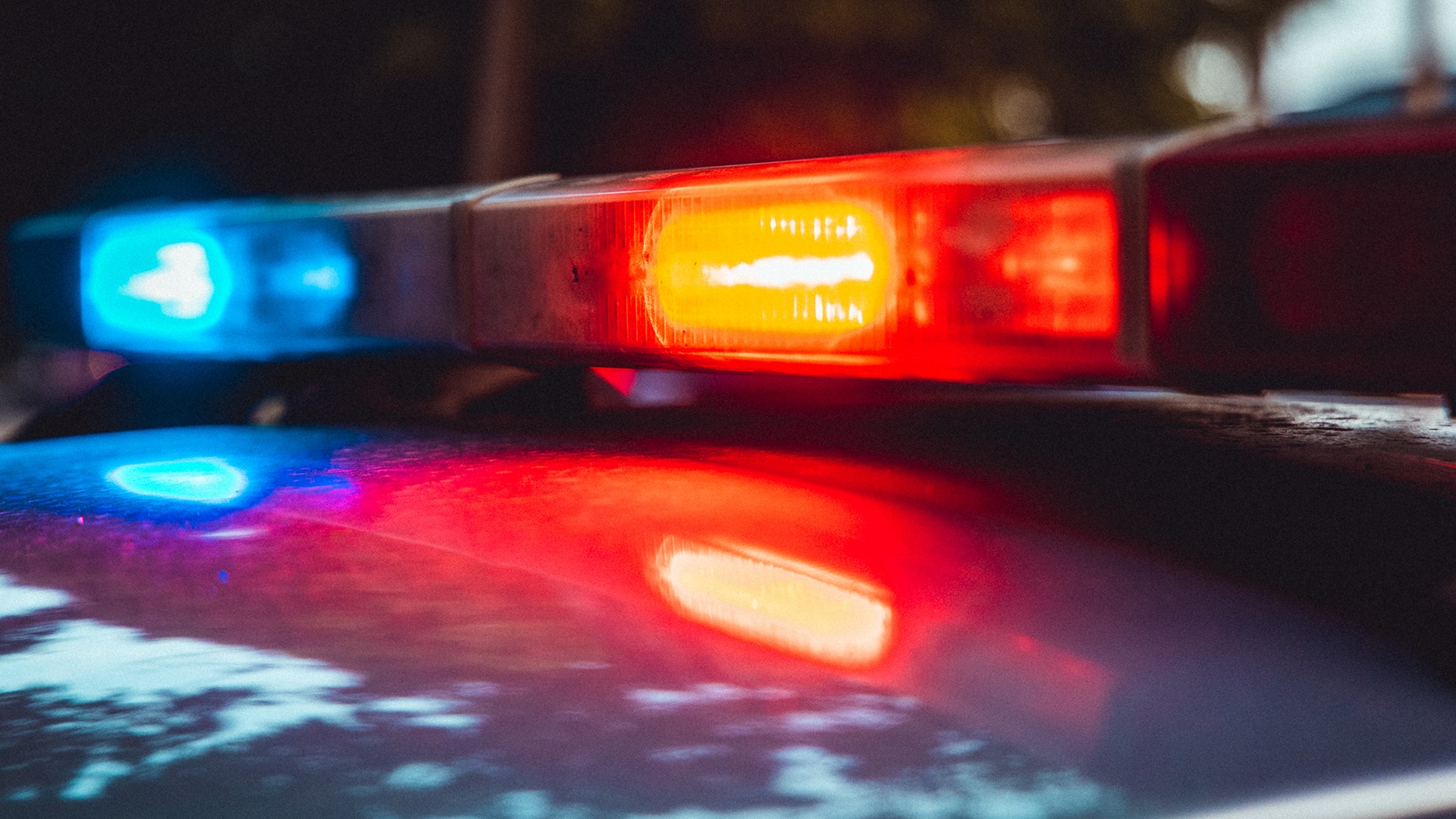 According to the probable cause affidavit, Schneider began a sexual relationship with a confidential source between May and June of 2021. The source told ISP she provided information involving persons suspected of being involved in criminal conduct to Schneider.

The affidavit alleges Schneider found the confidential source in possession of methamphetamine when she coordinated the arrest of a suspect, but did not seize it. Instead, the suspect was charged with possession of the methamphetamine that belonged to her and had been removed from her purse.

The confidential source told investigators she had contacted Schneider multiple times to tell her she was in possession of methamphetamine, and she said he told her to get rid of or sell the drugs.

Schneider was charged in Clark County, Indiana Friday after investigators found videos of two separate women changing clothes on his cell phone. He was charged with two counts of voyeurism for allegedly peeping on the women in a changing room that was part of a business in Schneider's Memphis, Indiana home.

Chief Todd Bailey said NAPD learned of potential misconduct regarding Officer Adam Schneider weeks before, putting him on administrative leave and suspending him from all duties.

“At the NAPD, our officers are held to the highest standards of personal and professional conduct, and when presented with the current allegations, we took appropriate action immediately,” Bailey said.