A study released by the City of New Albany shows the need for all types of housing, an issue officials said has been around for years. 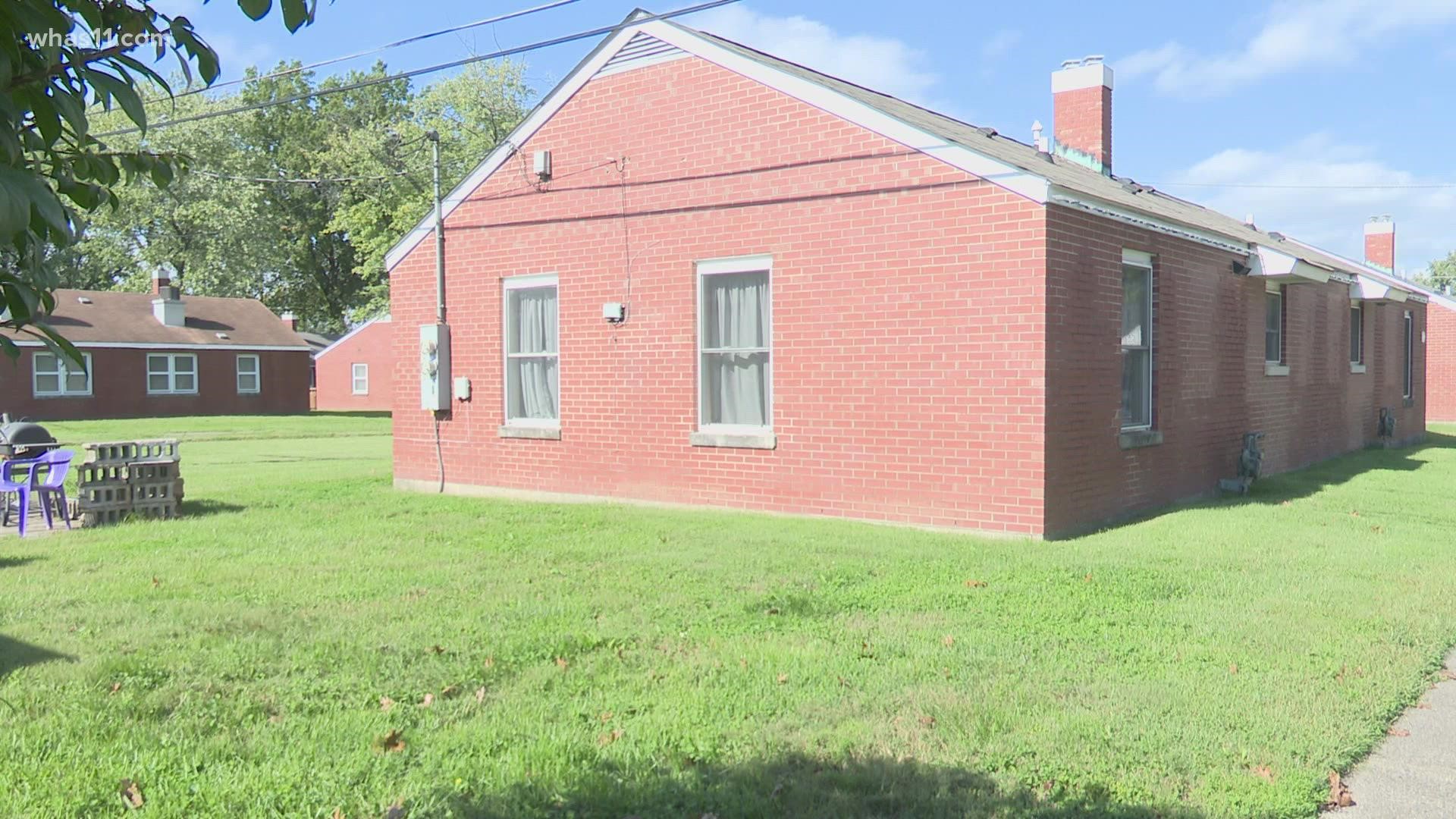 A study conducted by the city says the mean selling price of a single-family home in New Albany has increased 74.2% over the past five years. That increase has made it difficult for residents to purchase homes.

Josh Staten, economic and redevelopment director for The City of New Albany, said the issue can be traced back to the lack of stock in the city. He said there are not enough homes, which is driving up the prices of homes and apartments.

Michelle Decker, a single mother, works at Clark Memorial Hospital and said she can’t afford a home in New Albany. Her monthly rent of $643 is already a stretch.

"My experience is that affordable housing doesn't even really exist," she said.

Decker’s rent is expected to increase by $200 next May and she’s forced with the decision to either stay and struggle to pay rent or live in an apartment where the quality will be unbearable.

"You know it's money over conditions and you want both," she said.

New Albany officials are hoping a $28 million investment into the Beechwood property will address that.

The city's Redevelopment Commission and the New Albany Housing Authority are partnering to use American Rescue Plan Funds to create mixed-income housing.

According to a release from The City of New Albany, 83 newly constructed units are planned for the property.

The barracks-style structures will be replaced with a mix of 53 single-family and duplex-style homes that fit the historic character of surrounding neighborhoods, 30 senior-preferred apartments, and 12 lots to be sold for future homeownership at a market rate.

These new units will combine both public and market-rate housing.

The goal is to address the stigmatism of public housing and address the population of New Albany who, like Decker, cannot afford more than $700 for rent.

"It is truly the model to address income disparity, but it allows us to help the people who can afford the $680 but can't afford the $900," Duggins said. 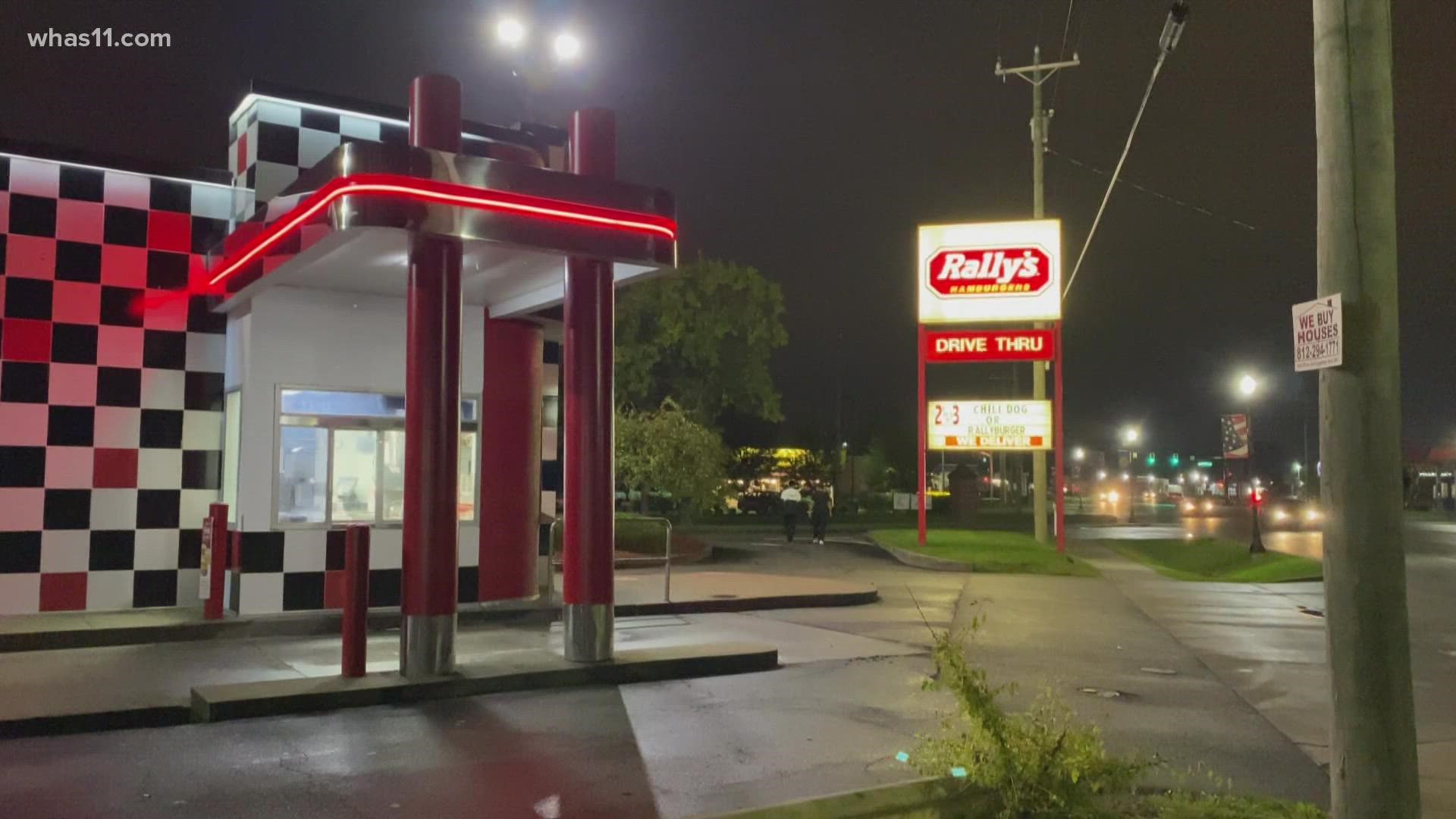