The fire started early Friday morning at a house on Mills Lane. 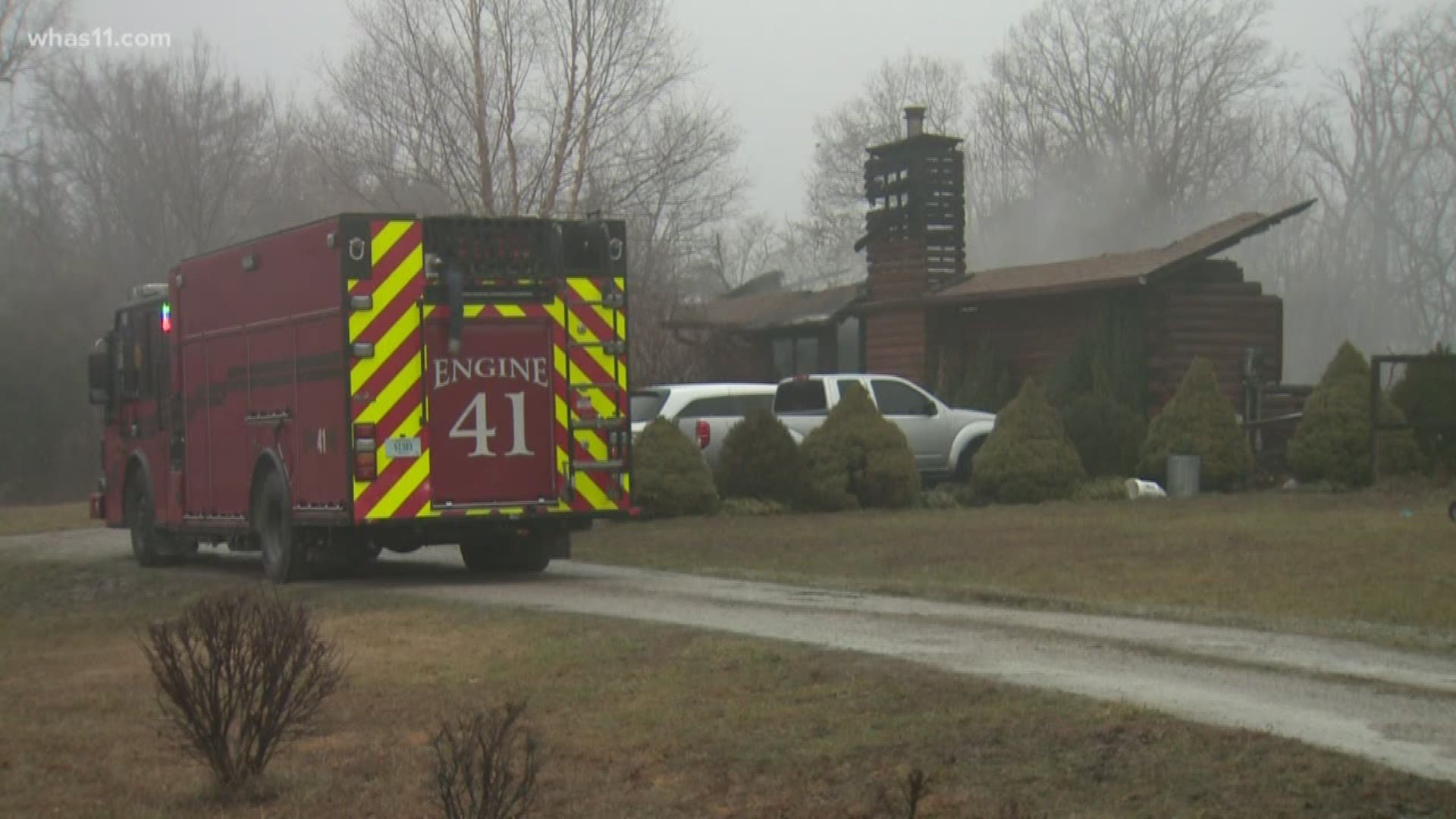 NEW ALBANY, Ind. — Firefighters from multiple departments in southern Indiana responded to a house fire early Friday morning. One person was found dead inside the home.

A neighbor called about a fire at a home in the 700 block of Mills Lane on Jan. 24, according to Captain Owen with the New Chapel Fire Company. When crews from New Chapel arrived, the house was "fully involved."

The fire started sometime Friday morning. According to a post on the Lafayette Fire Protection District's Facebook page, the department was dispatched to that house around 1 a.m.

The fire was put out in about an hour.

Captain Owen said one person was found dead inside the home once crews were able to get inside. The identity of that victim has not been released.

This is the second fire in two weeks in Floyd county where fire officials say a smoke detector was either not present or not working.

The Indiana State Fire Marshall's Office is investigating the cause of the fire.

If you need a smoke detector or need to know if yours is installed properly and working--here's how.

Sgt. Houchen says for anyone living in the Lafayette Township fire district they can call: 829-923-8003 or email: info@ltvfd.org. The fire department will man an appointment to come out to your house. The smoke detectors are free. They'll also do an assessment of your detector(s) and will install them. The service is free.

If you don't live in the Lafayette Township, you can call your fire district's headquarters and make an appointment to have them installed.