Christopher Tandy, of North Carolina, is facing charges after a Wisconsin man, Rodrick Wallace, was found dead on July 23. 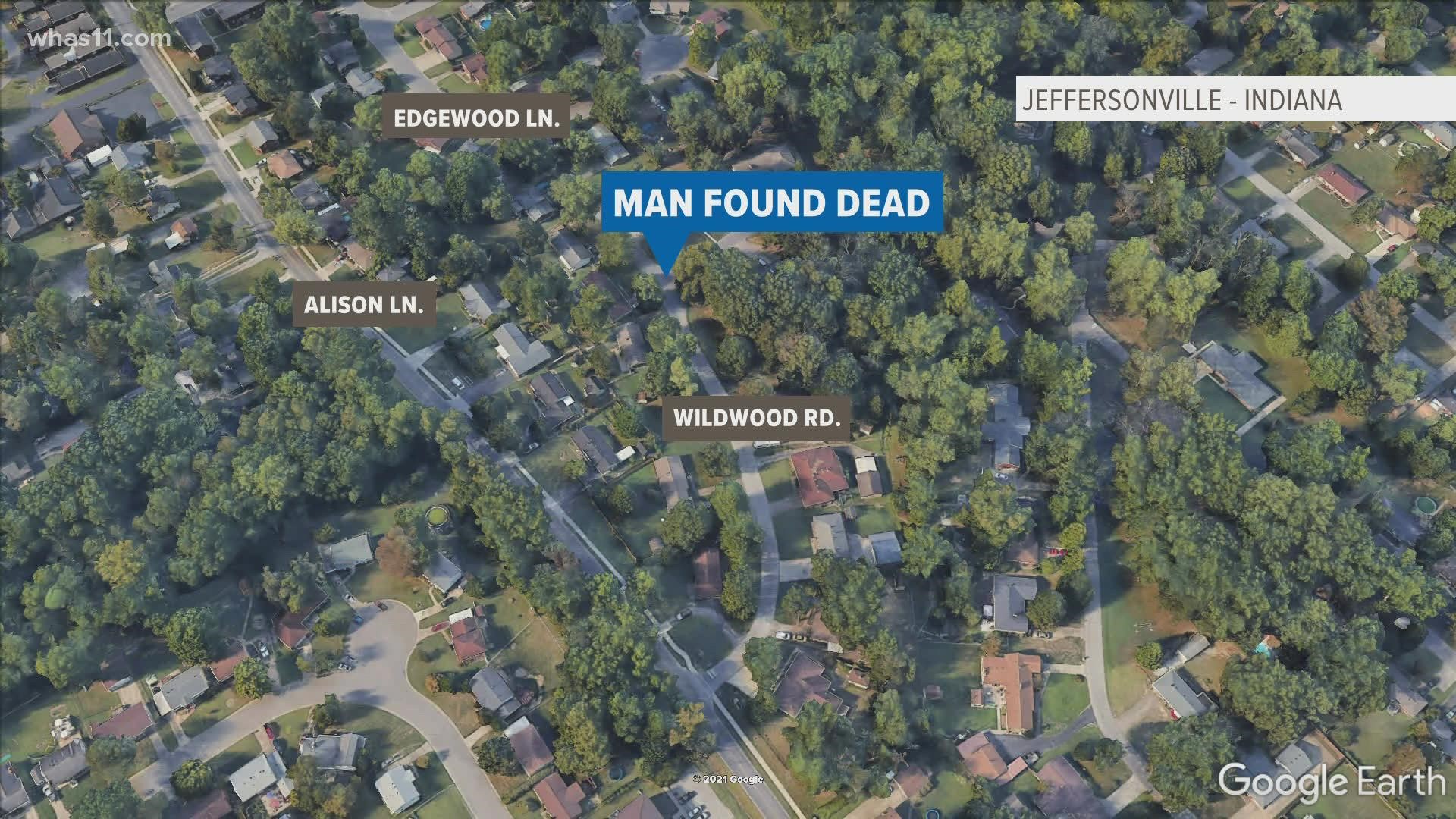 JEFFERSONVILLE, Ind. — Jeffersonville Police have arrested a man they say is responsible for a homicide that happened last week.

Christopher Tandy, of North Carolina, is facing charges after a Wisconsin man, Rodrick Wallace, was found dead on July 23.

According to a release from the department, Wallace was shot several times and left near the intersection of Edgewood Lane and Wildwood Road. Investigators believe Wallace was shot in his car after getting into a fight with Tandy.

Officers located Tandy in Asheville, North Carolina and arrested him.

Tandy was also wanted on several other warrants, including attempted murder.

Anyone with information in this case is asked to call Jeffersonville Police at 812-285-6535.