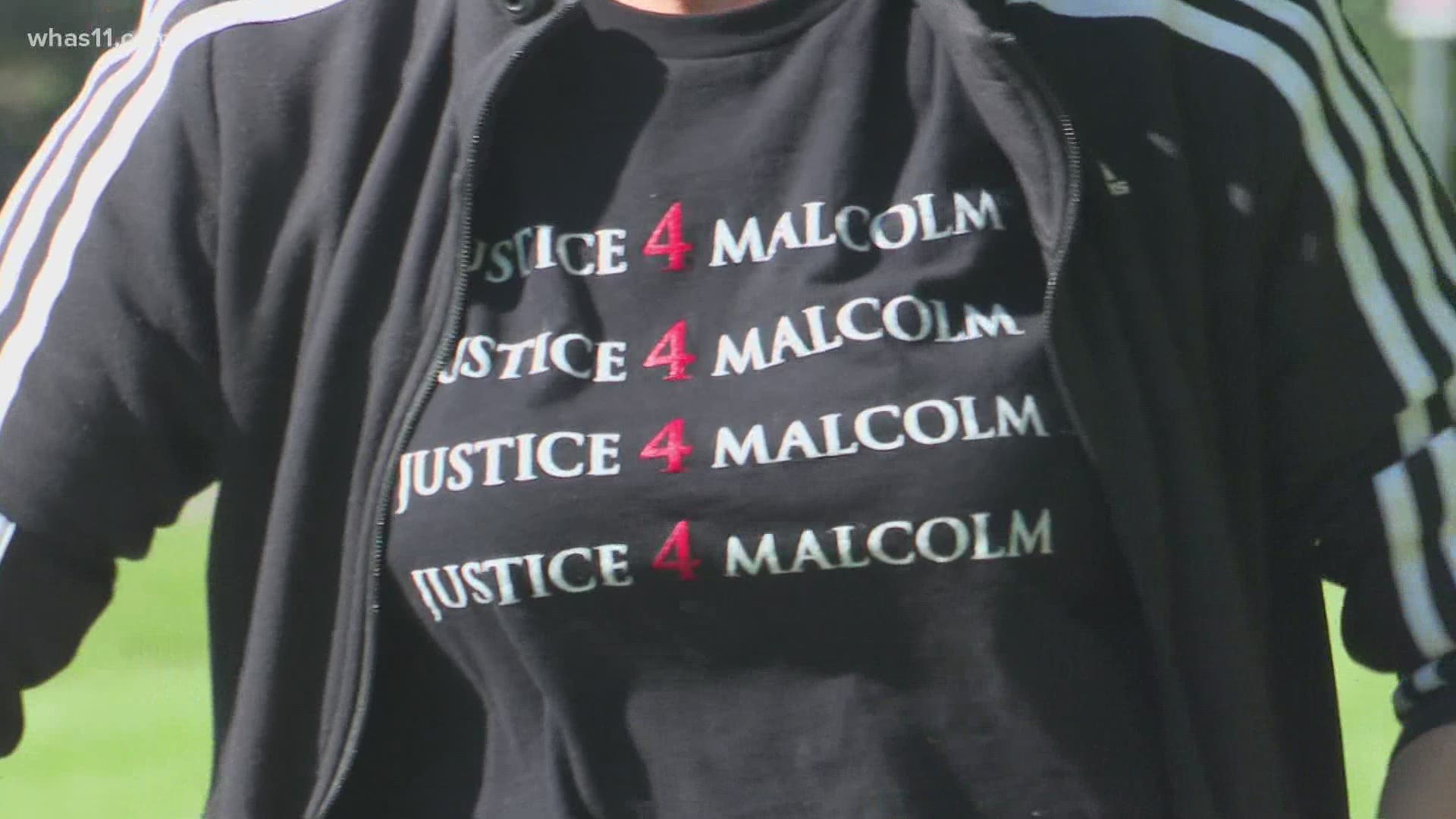 JEFFERSONVILLE, Indiana — It's been over a year since Malcolm Williams was killed during a traffic stop by Indiana State Trooper Clay Boley. Since then William's mother said she and her family have worked relentlessly for answers.

Last April, an ISP trooper killed Williams during a traffic stop. The prosecutor in the case ruled the trooper wouldn't face any charges.

Williams' family recently filed a lawsuit against the trooper. It claims that during the stop, Williams let the trooper know there was a handgun in the car. It claims Williams then dangled the gun and attempted to hand it to the trooper while repeating "here."

At that point, Williams was shot multiple times by the trooper, hitting him six times in the thigh, side and back.

The lawsuit seeks damages from the trooper, including a jury trial.

"I just want justice for him, what was done to him was uncalled for and he deserves justice like anybody else," said Tara Bryant.

The suit claims Williams never fired the gun or even pointed it at anyone. The suit also alleges the trooper lied about the shots fired by Williams to make his conduct seem justified.

Mark Loevy-Reyes from Loevy & Loevy, a law firm based in Chicago, is representing the family.

"Our contention is that the shooting was unjustified and he was not in fear for his life or fearing for his safety," said Loevy-Reyes.

In July 2020, Clark County Prosecutor Jeremy Mull ruled that Boley was justified in his actions and Boley would not face any charges. Reyes said that doesn't change the way the family views the case.

"The mere fact there was a finding by a government agency that it was justified doesn't deter us. We think only through the court process we get to the bottom of what really happened," he said.

Reyes said physical evidence is going to play a huge role in this suit.  ISP Troopers at the time of William's death were not required to have body cameras so there is no footage of the shooting.

"For us, the real evidence we will present to a jury will be the witnesses, the physical evidence, and we will ask the jury to make a common-sense decision about what happened."