Allie Chastain turned to social media and went to great lengths to make her father smile while he battles cancer. 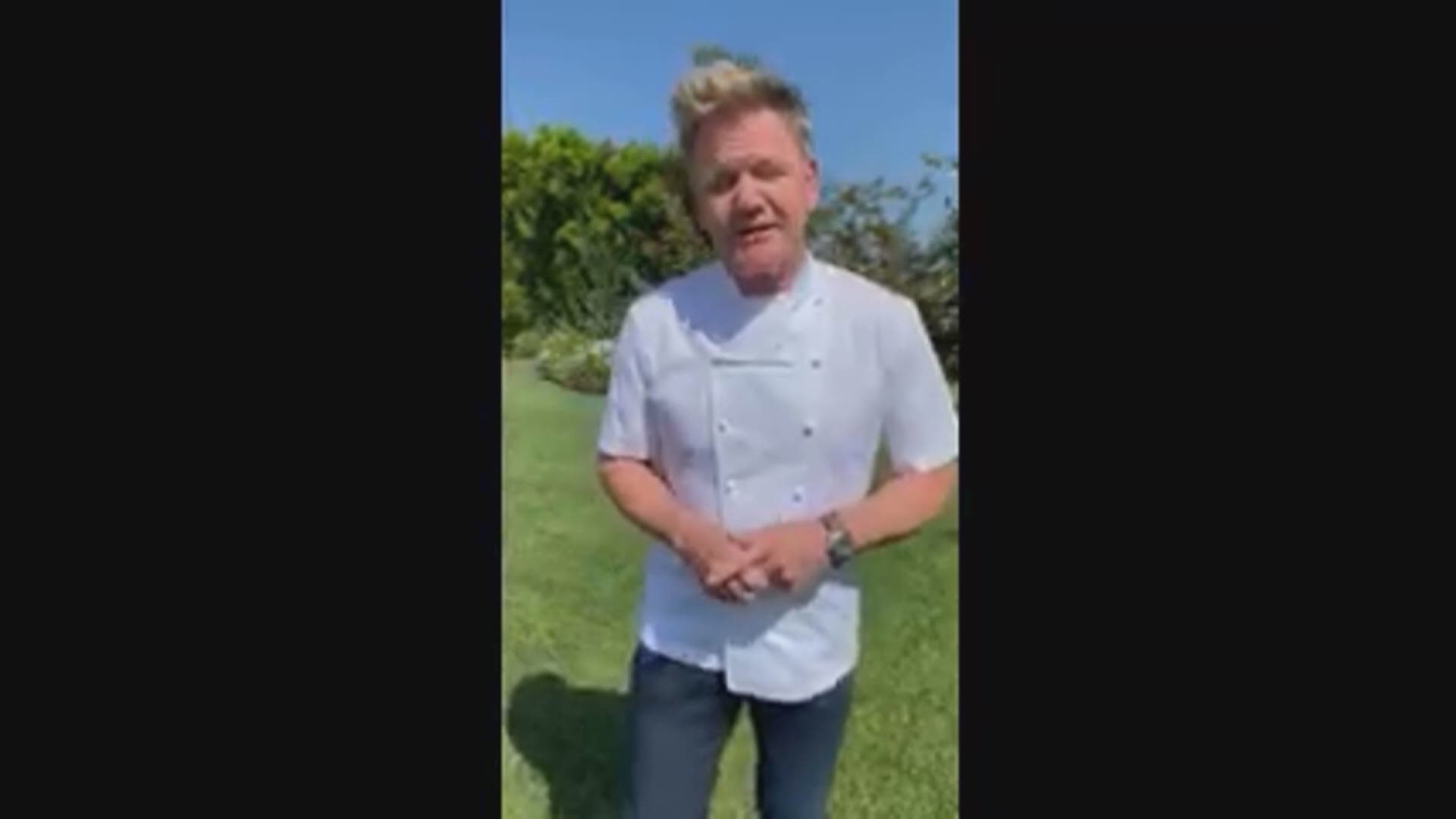 Brian loves to cook and was a fan of Gordon Ramsay’s culinary delights and his hit show, “Hell’s Kitchen.”

His 18-year-old daughter Allie wanted to surprise her father in his final days, so she turned to social media to reach out to famed celebrity chef.

“I actually contacted his wife through Instagram, and she responded to me. My dad is crazy obsessed with Gordon Ramsay – especially these past couple of months where he is not mobile,” Allie said.

She then said she was able to get ahold of his personal assistant and that’s when the magical moment happened.

"Hi Brian! It's Gordon, I just wanted to reach out and say: I'm thinking about you," Ramsay said via video. "I know you are a tenacious, strong leader, super talented lawyer; so therefore, you will have made a great chef."

Allie and her family were overcome with emotion after Ramsay’s personal video message.

"Oh gosh. It was amazing and I just burst into tears, and mom did, and we were all around him and dad did too," she said.

His brother Craig Wilson said the moment was extremely touching.

"He is all around such an amazing man father and husband," Wilson said. "He’s recently been given hours or days left – he’s such a fighter just thought how touching it was for his daughter going through all this pain and going to these great lengths to do this to make her dad smile."

Ramsey also expressed words of encouragement, thanking Brian for being strong and gave a big thank you to him for watching “all of those kitchen nightmares.”