Lawsuit: US plan for Indiana forest could taint water supply

The suit alleges that the Forest Service violated several environmental acts when it decided to proceed with the project in the Lake Monroe watershed. 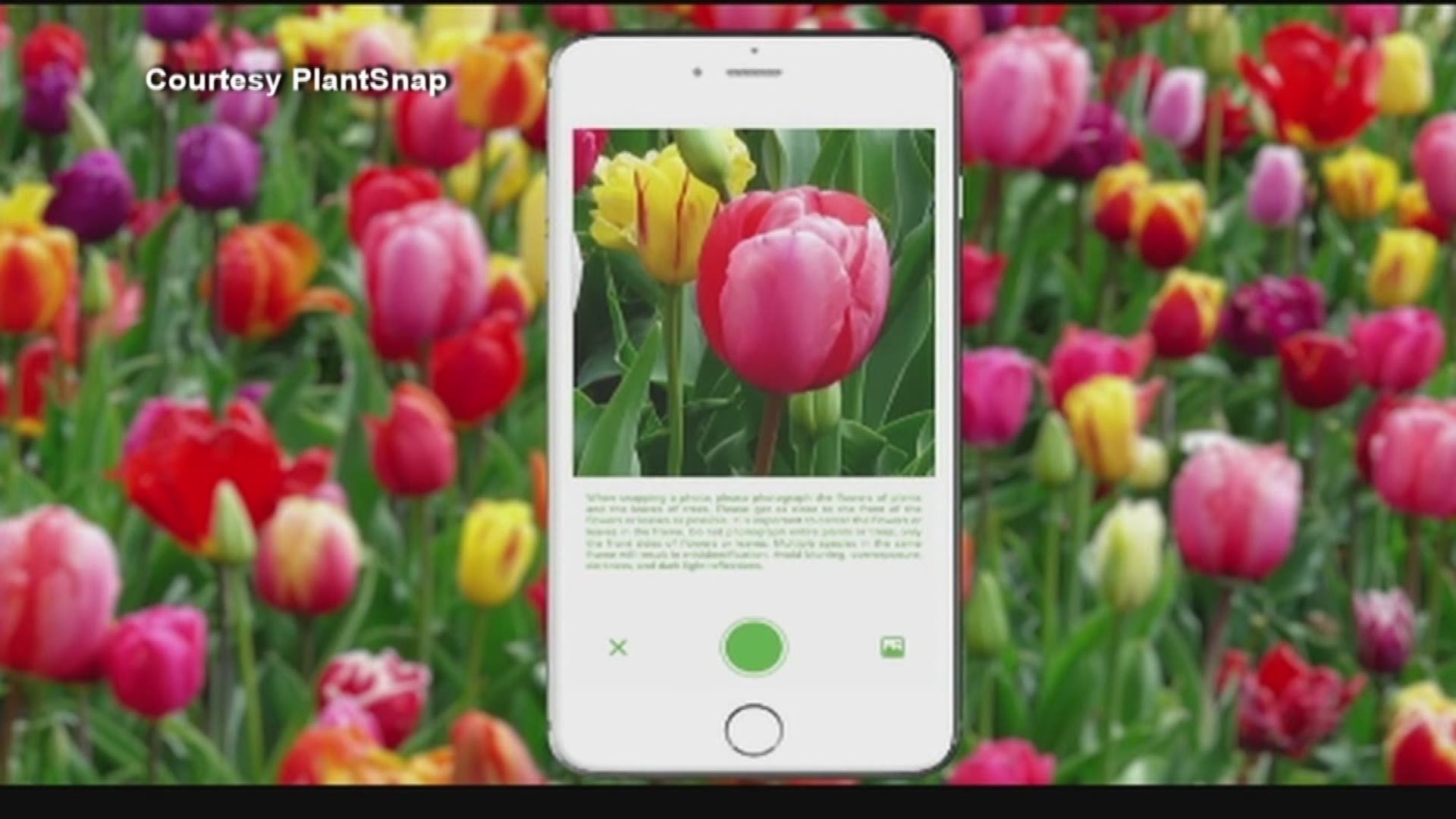 BLOOMINGTON, Ind. — Environmental groups and officials in a southern Indiana county are suing the U.S. Forest Service over its plan to burn or harvest parts of the Hoosier National Forest, alleging that it could taint drinking water for more than 140,000 people.

The lawsuit, filed Wednesday in federal court in New Albany, alleges that the Forest Service violated several environmental acts when it decided to proceed with the project in the Lake Monroe watershed, which serves all of Monroe County. The plan could take up to 20 years to finish and would be the largest of its kind ever completed in the Hoosier National Forest.

A spokesperson for the Forest Service said the agency could not comment on pending litigation, the Indianapolis Star reported.

County officials contend the plan could worsen water-quality issues in the lake and have called for the project to be move into another part of the forest. Environmentalists are also concerned about how it would affect endangered wildlife, including the Indiana bat.

The project is expected to generate $2.6 million from timber sales for the federal government. A portion of sales would also go to Hoosier National Forest projects.

When federal officials approved the plan in February, they pointed out that such projects are a common means of maintaining forest health. The Forest Service’s environmental assessment said the project would have no significant impact.

But an attorney for groups that filed the lawsuit said the Forest Service analysis wasn’t thorough enough.

The lawsuit asks the court to stop the project and send the issue back to the Forest Service for additional review.