The owner of Johnny D's Bar and Grill in Jeffersonville has been charged with multiple felonies including racketeering, theft and tax evasion.

The information received was about alleged under-reported income and underpaid taxes by Longwell's establishment over multiple years.

After a year-long investigation, an arrest warrant was granted and Longwell was arrested without incident on Nov. 24 and taken to the Clark County jail.

Longwell is charged with the following:

Denby as assisted by investigators with the Indiana Department of Revenue and the Indiana Excise Police. 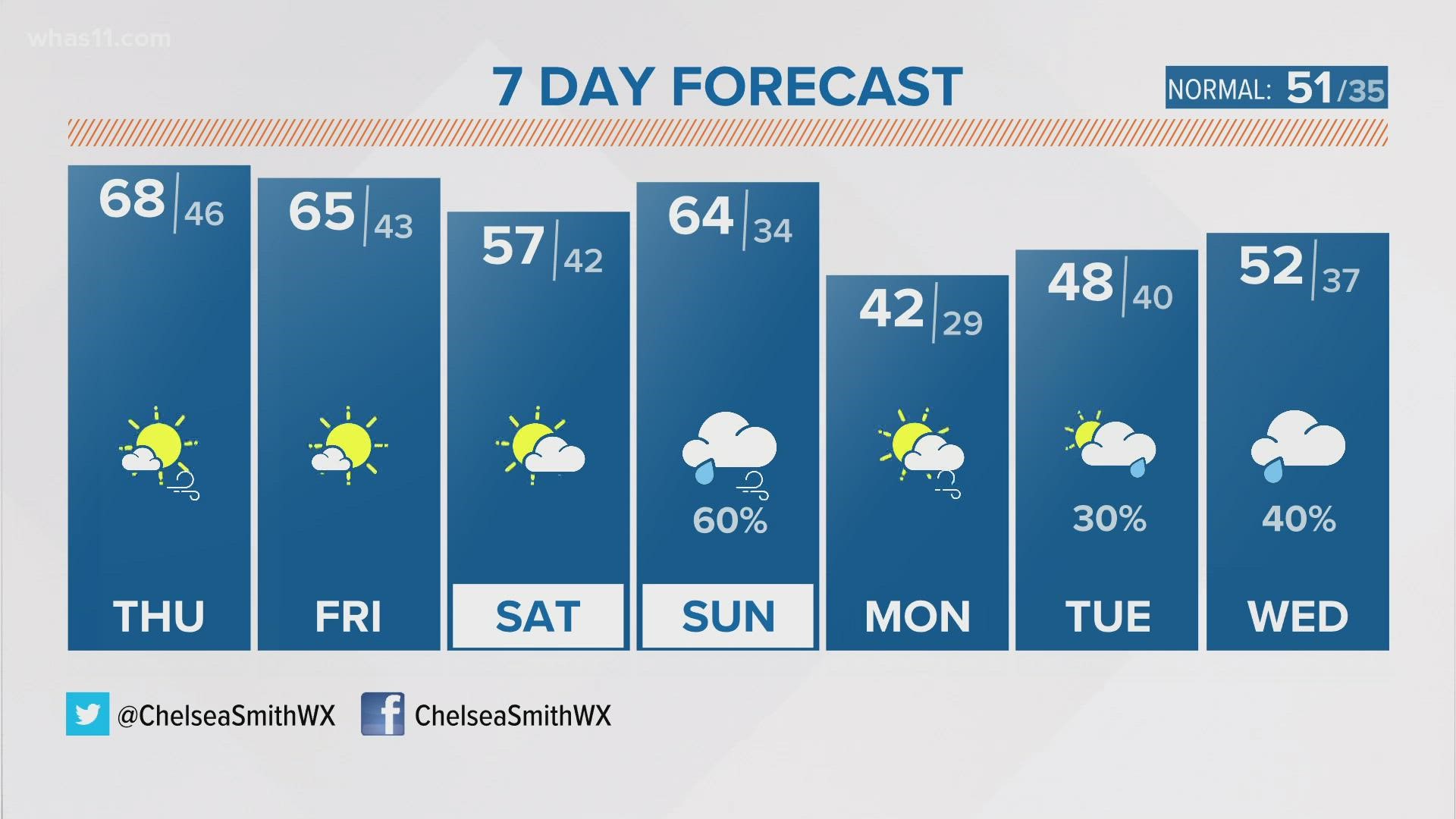