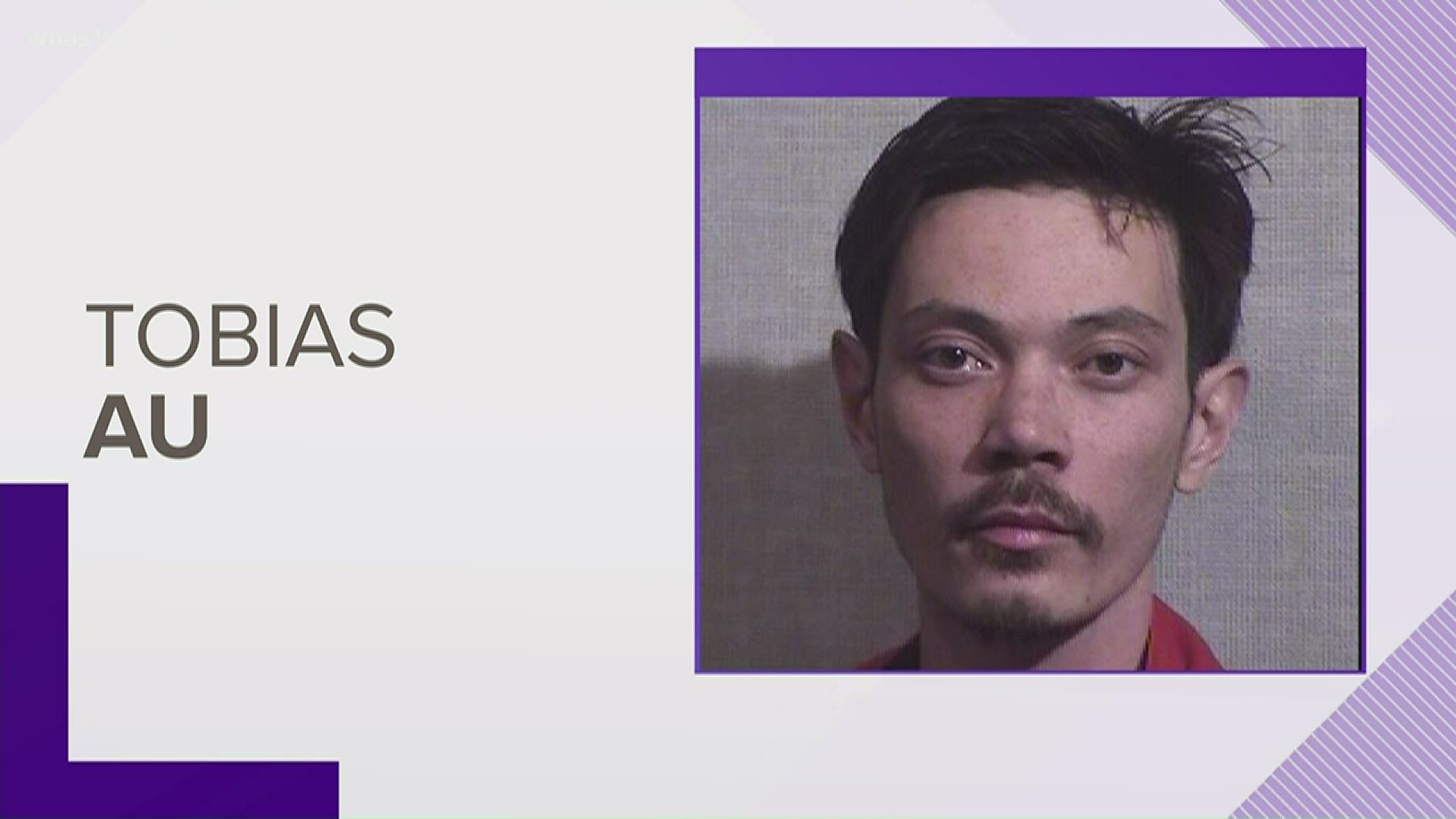 JACKSON COUNTY, Indiana — Authorities in Indiana are investigating after an inmate who was recently arrested in connection with a Seymour murder dies.

Officials say they performed lifesaving techniques on Au and he was transported to the hospital where passed away on Sunday.

Au was recently arrested for the shooting death of 28-year-old Ryan Ross.

In that incident, police say Ross was found dead inside an apartment in the 2700 block of Brent Tree Lane on May 6.

They say Ross has a child with the woman who lived at the residence, but Au was in a relationship with her. 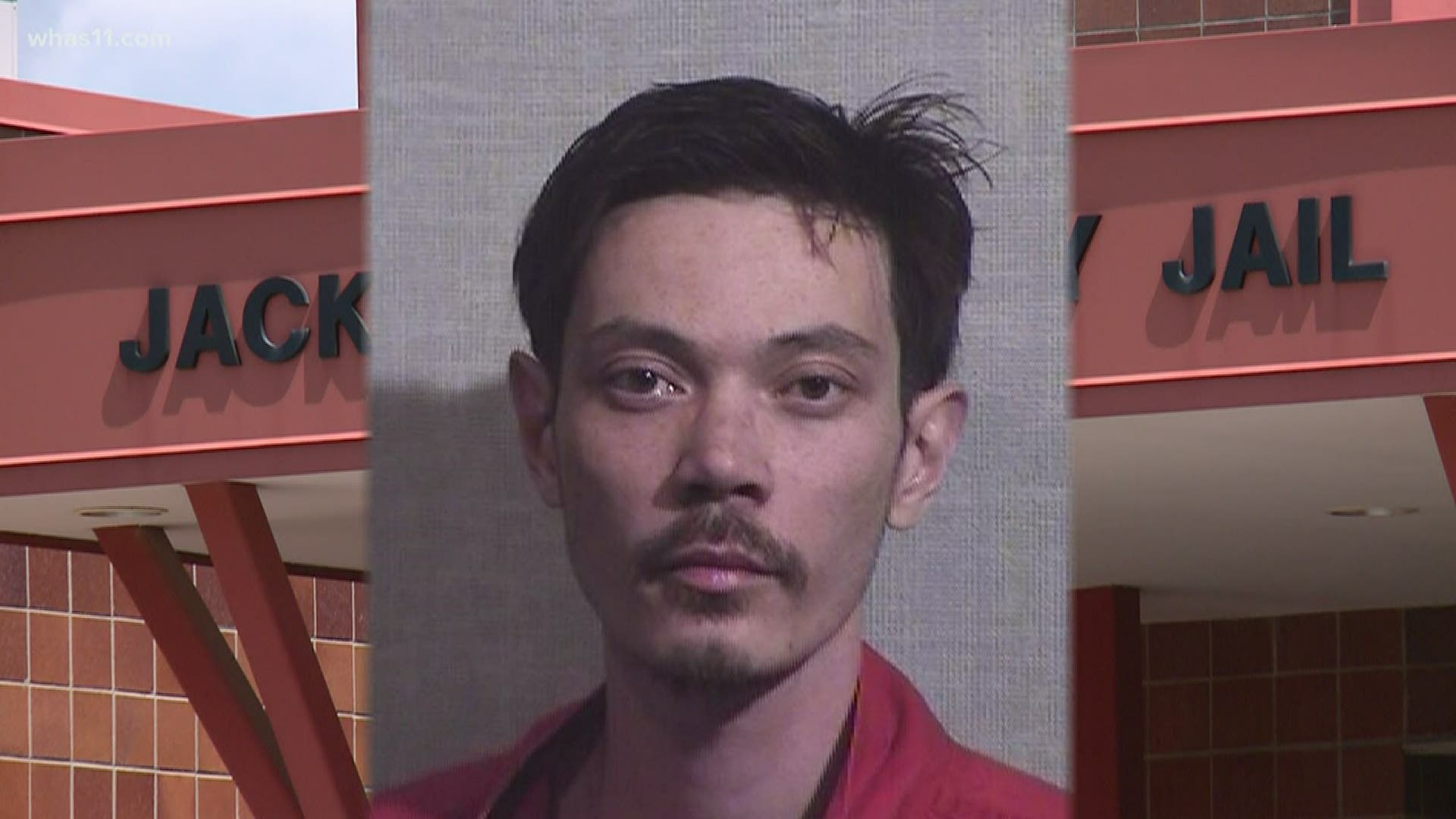 Sheriff Rick Meyer said a protective order was in place for Ross to stay away from the woman, but she had been allowing him to do their custody exchange from the apartment.

The Jackson County Sheriff’s Department did not disclose a cause of death for Au.

Arrest made after man shot, killed in Shawnee neighborhood