Police confirm the vehicle found in Ohio River is one mom was driving with her 2 kids when they disappeared in 2002. They also found a human bone inside, ISP said. 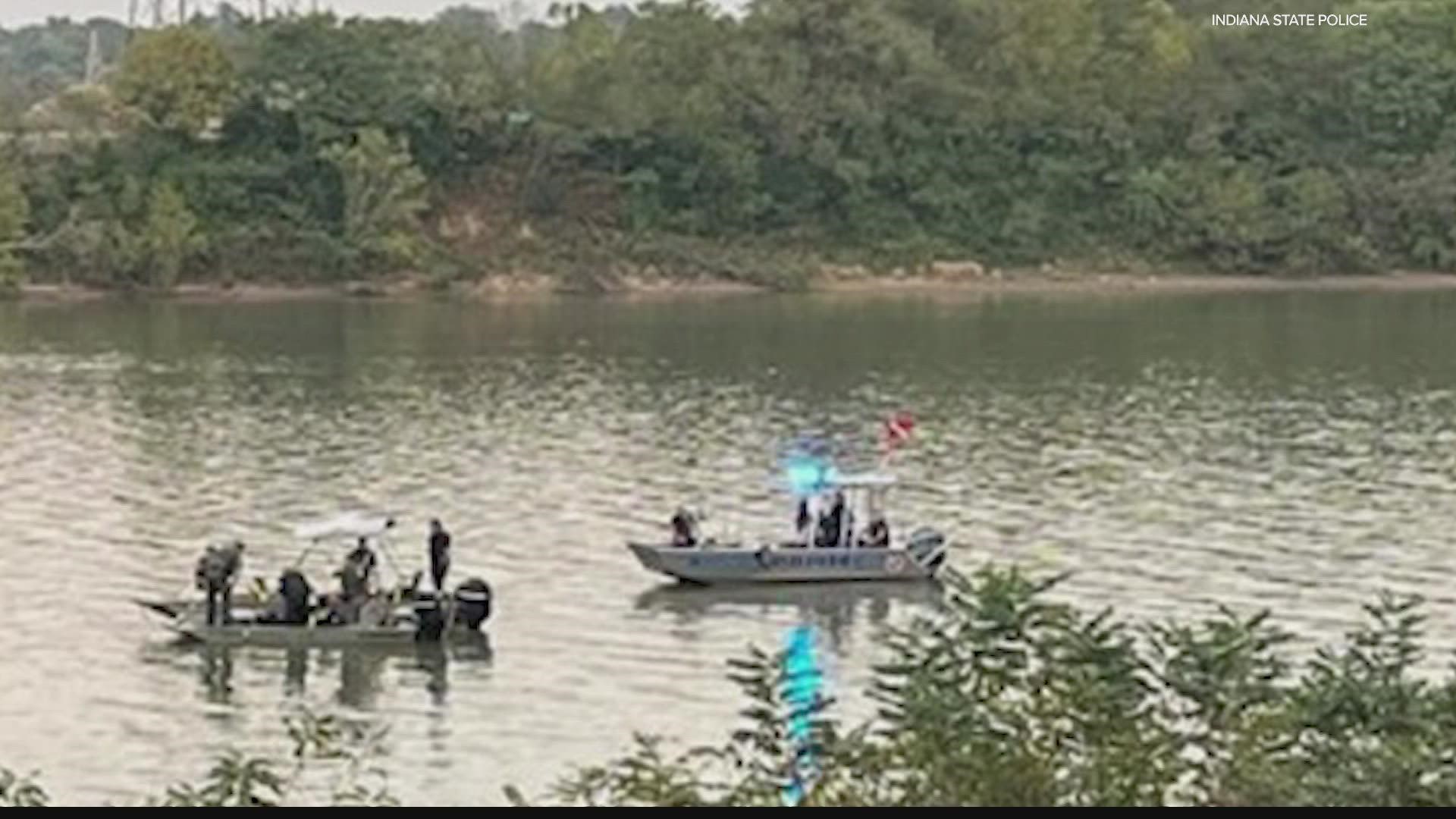 Thursday, October 14, ISP and Delhi Township Police found a car in the Ohio River connected to the disappearance of 26-year-old Stephanie Van Nguyen and her two children 4-year-old Kristina and 3-year-old John.

Nguyen was last known to be driving a 1997 Nissan Pathfinder and information gathered at the time she left a note indicating that she was going to drive into the river in 2002. However, her car was never recovered at the time.

Divers found and recovered the vehicle at a depth of over 50 feet and was approximately 300 feet from the bank of the river, police said.

According to ISP, the Delhi Township Police recently started looking into the case again and located her car through side sonar scan technology.

Tuesday, October 19, ISP confirmed it was the Pathfinder Nguyen was driving when she and her two children disappeared in 2002.

A human bone found inside has been sent to a lab for testing in an attempt to determine its origin, ISP said.