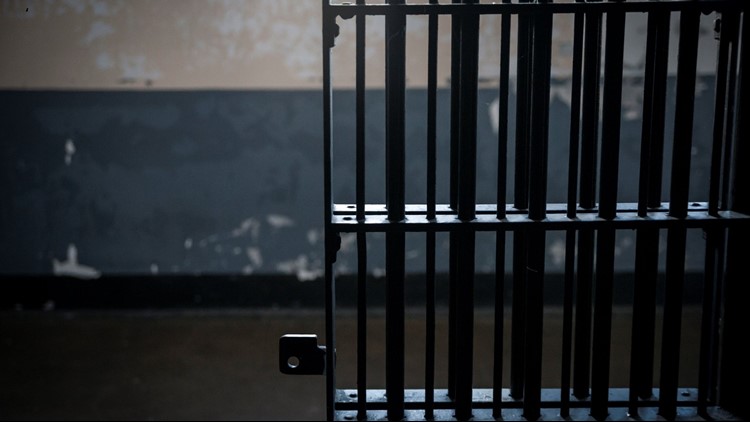 PENDLETON, Ind. (AP) - Police say an inmate at Pendleton Correctional Facility has been fatally stabbed by another inmate.

Authorities say the stabbing happened as Baggett walked through the dining hall of the prison on Friday afternoon.

Medical workers were unable to revive Baggett, who died at the jail.

An autopsy is pending and the investigation is ongoing.