The Harrison County prosecutor's office said Michael Emmert pleaded not guilty to the charges and posted his $5,000 bond. 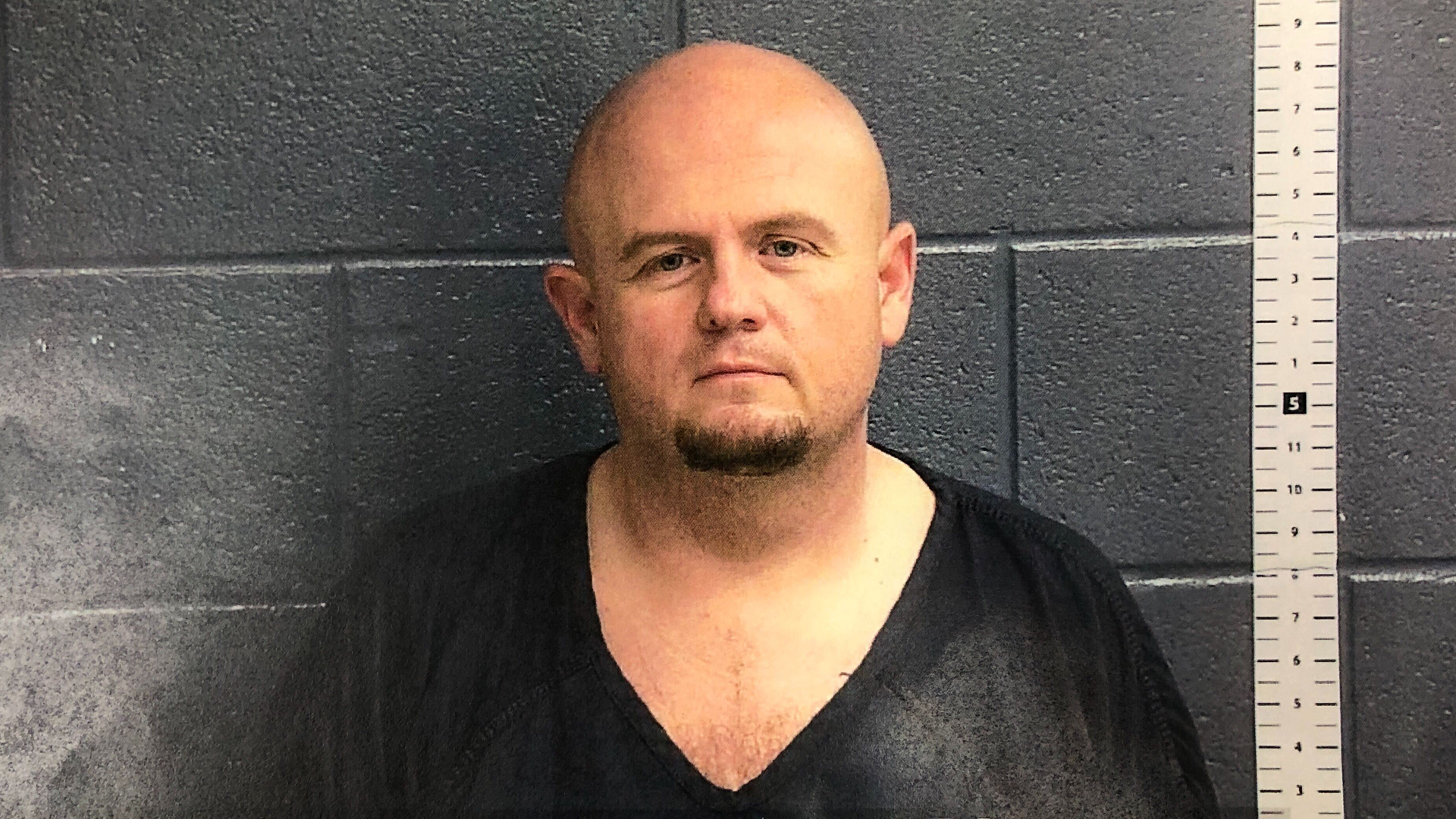 CORYDON, Ind. — A grand jury has indicted a Corydon Central teacher on two counts of child seduction after he allegedly engaged in sexual conduct with a student inside his classroom.

Court documents say Michael Emmert, now 42, engaged in oral intercourse with a female student who was at least 16 years old in 2015. Emmert was placed on administrative leave earlier this year.

The Harrison County prosecutor's office said Emmert pleaded not guilty to the charges, and posted his $5,000 bond Tuesday. Each charge carries a maximum of six years in prison. His trial is set for February 2021.

"He was immediately placed on administrative leave by SHCSC and has remained on leave for the duration of the investigation by Harrison County authorities," the district said. "SHCSC is deeply troubled by these charges and will continue to take necessary action in order to protect all children. It must be understood that South Harrison Community School Corporation does not tolerate these types of behaviors."

Harrison County Prosecutor Otto Schalk praised the school district for their help in the investigation.

"I can assure everyone whose children go to South Harrison School Corporation, the administration is top notch in terms of working with law enforcement and addressing this. They remain vigilant," said Schalk, who is advising parents to do the same. "All I can preach is vigilance. Talk to your children, talk to their peers. Know what's going on in their life. Be active, be engaging. We've found that when parents do that, when they are involved in their child's life, it drastically reduces the chance of victimization."

Emmert has been a coach and teacher since 2004. The prosecutor's office said two teachers from the school district were convicted on similar charges in the last five years.

Kellen Hubert entered into a plea agreement in July 2015, admitting to one count of child seduction. He received a two-year sentence with one year suspended and was required to register as a sex offender. Hubert was a teacher at both Corydon Central Middle School and Corydon Central High School.

Corey Faith was charged with 36 counts of child molesting for a relationship he had with a sixth grade student in 2005, entering a plea agreement in November 2018. The prosecutor's office said Faith admitting to three child molesting counts and was sentenced to 90 years with 20 years suspended and 70 years to serve.