The Indiana Supreme Court ruled in favor of Tyson Timbs, who is fighting to get his car back after police seized it during an arrest for drug charges. 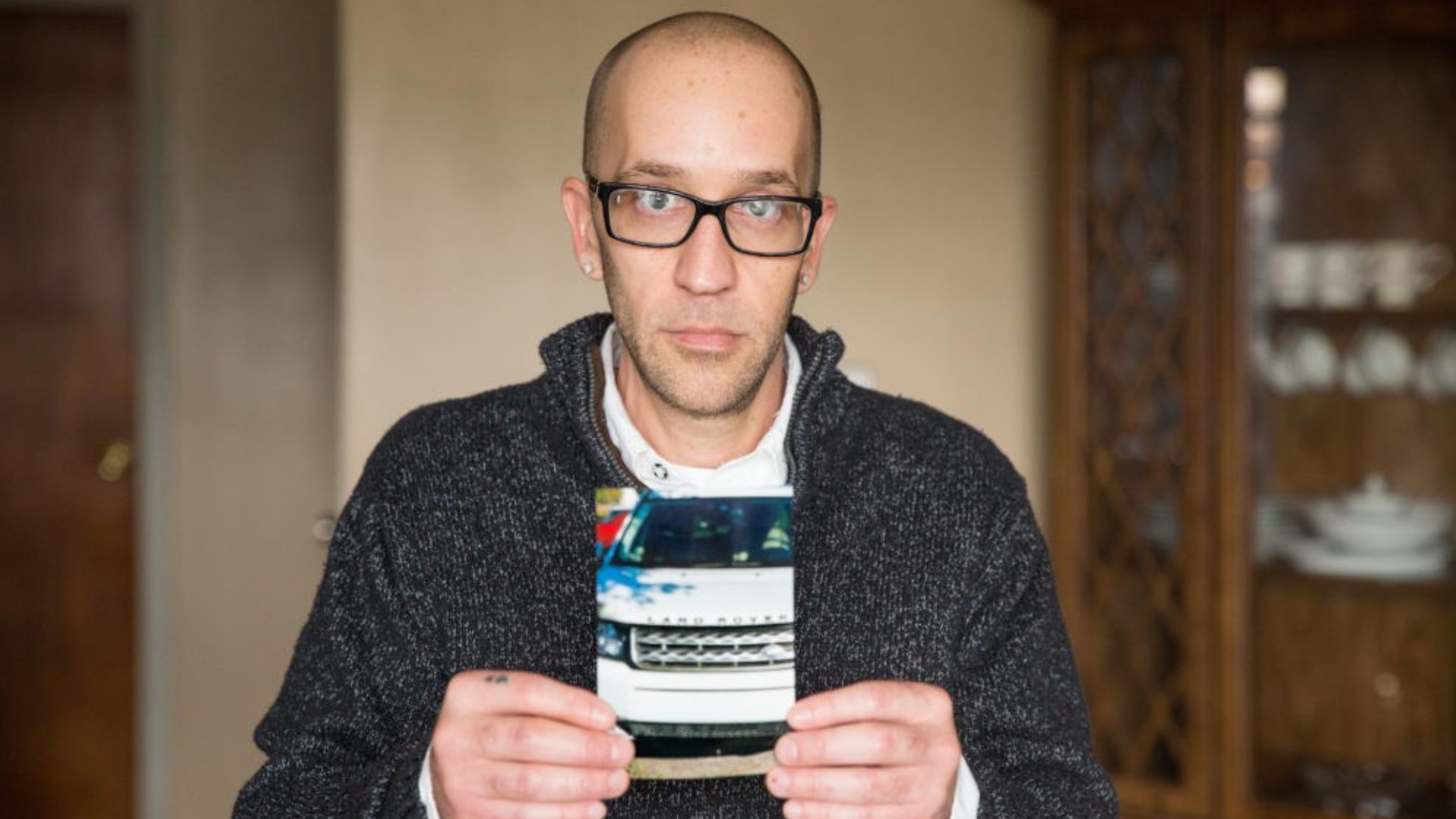 MARION, Ind — EDITOR'S NOTE: The video above is a report from February 2021 about Tyson Timbs' issues with civil forfeiture.

A Marion man who's been fighting for eight years to get his car back from police is celebrating a big victory this week.

Police took the Land Rover in 2013 when they arrested Timbs on drug charges.

They can do that because of "civil forfeiture." It allows authorities to take somebody's property if they think it's connected to a crime.

Proceeds from the sale of the property can go to several state funds and the local police department that seized it.

But he and his lawyers argued that taking his $40,000 vehicle was excessive, given the crime, and he needed a vehicle to keep his job and get drug treatment.

RELATED: Indiana man has been fighting to get luxury SUV back after 2013 drug conviction

"We already came to an agreement in court what I would do, with probation and all that," Timbs told 13News in 2020. "And then they throw this is on."

Timbs had bought the Land Rover with proceeds from his father's life insurance policy months before.

"And if someone like me is supposed to be trying to rehabilitate myself and reintegrate myself into society, what sense does it make to make it harder?" he asked.

The case sparked a U.S. Supreme Court battle over excessive fines. It has also gone through several state appeals.

This week, in a 4-1 ruling, the Indiana Supreme Court decided that forfeiting Tyson's car was indeed "overly harsh" and violated the Eighth Amendment's excessive fines clause.

"Today's ruling brings to a close Indiana's crusade to confiscate one man's car," said Wesley Hottot, a senior attorney for the Virginia-based nonprofit Institute for Justice, who argued on Tyson's behalf. "Tyson's case went through every level of the American judicial system—in some instances, three times. The State's relentless use of its forfeiture machine has been a deeply unjust exercise of power, and it underscores that civil forfeiture is one of the greatest threats to property rights in the nation today."

The ruling means Timbs has his car back and can keep it.