Indiana State Police has named the trooper shot and injured while responding to a standoff near Madison Saturday morning. 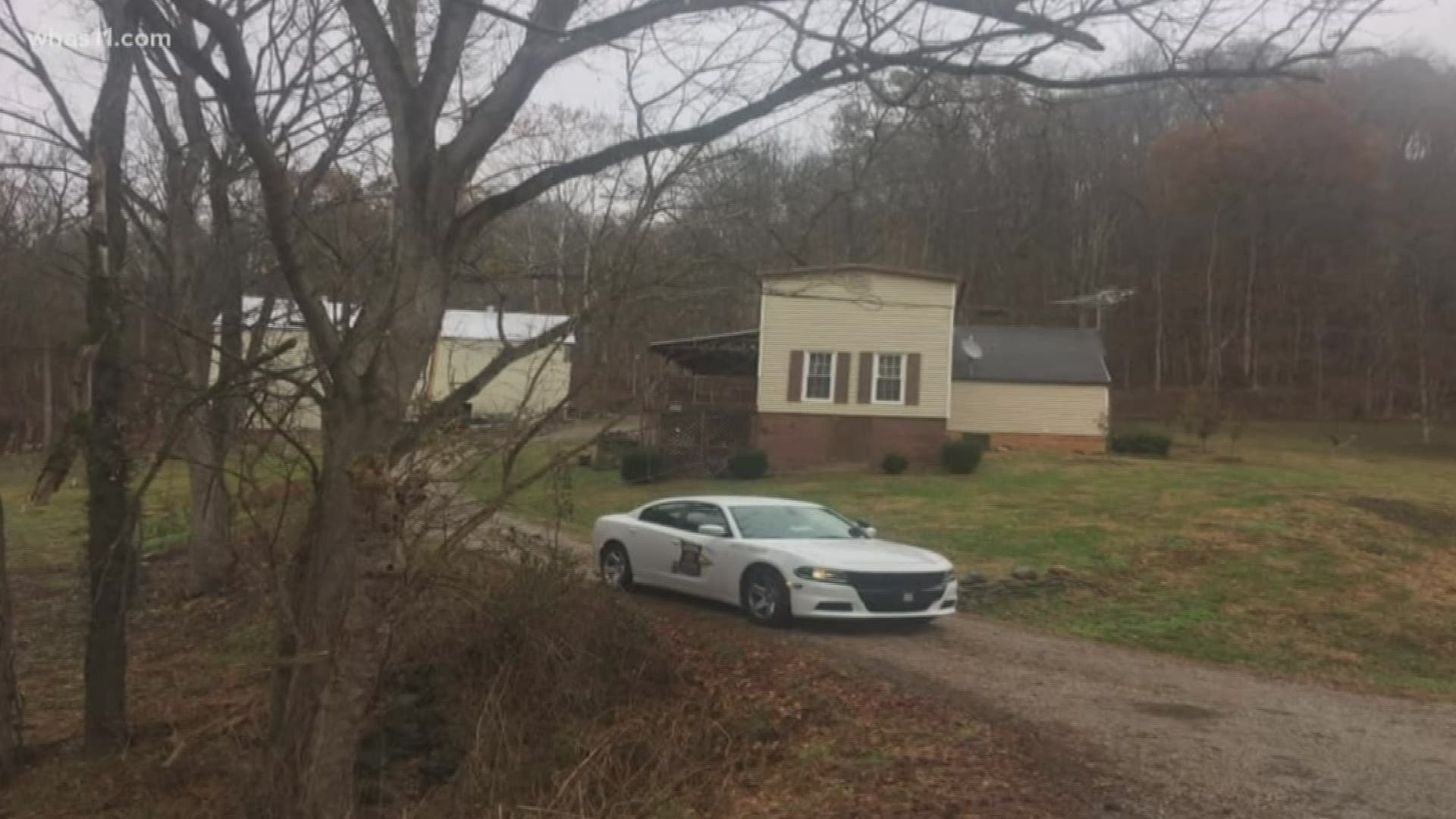 BROOKSBURG, Ind. — An Indiana State Police trooper is recovering in the hospital after he was injured during a standoff with a suspect near Madison, Indiana.

Police say the incident began at 2:30 a.m. Saturday after they received reports of a man firing a gun inside a residence in the 8000 block of East State Road 56 in eastern Jefferson County.

When officers arrived at the scene, they began getting others who were inside the home to safety. Police said the suspect, later identified as 59-year-old Wade Roark, was still inside. That’s when ISP’s SWAT TEAM was dispatched.

Police say Roark was still firing shots inside the residence.

Around 8 a.m., police say 18-year ISP veteran Joseph Livers was shot in the leg while he was positioned outside of the home.

Police say a second trooper returned fire, but Roark wasn’t hit by the gunfire. Roark eventually came out of the house and was taken into custody.

Livers was taken to the hospital in Madison, Indiana but was then later transported to University of Cincinnati Medical Center for further treatment. ISP says his injuries are not life threatening.

Roark was taken to the Jefferson County Jail where he is facing attempted murder, aggravated battery, battery and criminal recklessness.