The review says state agencies need to boost recruitment and promotion of minority and female officers and have more racial bias training.

INDIANAPOLIS — An external review of Indiana’s state police agencies found they need to bolster the recruitment and promotion of minority and female officers and increase training about racial bias.

The findings are part of a 100-page report released Monday that was commissioned by Republican Gov. Eric Holcomb following demonstrations across the country and state last year protesting the police killing of George Floyd in Minneapolis.

The consulting firm Hillard Heintze acknowledged attempts by Indiana State Police to recruit more diverse officer candidates, while citing that white men made up more than 80% of promotions and reassignments during 2018-20.

One agency strategy of sending white officers to barbershops and restaurants in predominately Black communities to talk about the job was viewed as “offensive or patronizing” by some Black ISP officers, according to the report.

“The ISP provides its members with cultural awareness education and training taught by command-level personnel, demonstrating its importance to the organization. However, this training does not include a discussion of implicit bias or actions officers could take to reduce the influence of implicit bias when interacting with their colleagues and community members,” the study said.

Holcomb said in a statement that the report, which also reviewed the Indiana Law Enforcement Academy, state excise police and other state-run police agencies, was part of a commitment to “fostering an inclusive and equitable environment.”

“I will continue to do my part to assure the citizens of Indiana that law enforcement officers are operating according to the highest standards,” Holcomb said.

Some of the report’s recommended changes have rolled out throughout the consulting firm’s yearlong review process, including the distribution of body cameras to front-line state troopers.

“I’d like to thank Governor Holcomb for initiating this third-party review as a response to IBLC and community outcry,” said Shackleford, an Indianapolis Democrat. “It is encouraging to see many of the social justice initiatives that the IBLC has been advocating for, such as the use of body cameras and implicit bias training, be reaffirmed in Hillard Heintze’s review.”

The report also cited a lack of diversity among instructors at the Indiana Law Enforcement Academy, which trains most police officers for local departments.

In response, academy leaders said officials are still reviewing the report but “welcome the opportunity to improve and standardize law enforcement training around the state and look forward to the challenge.” 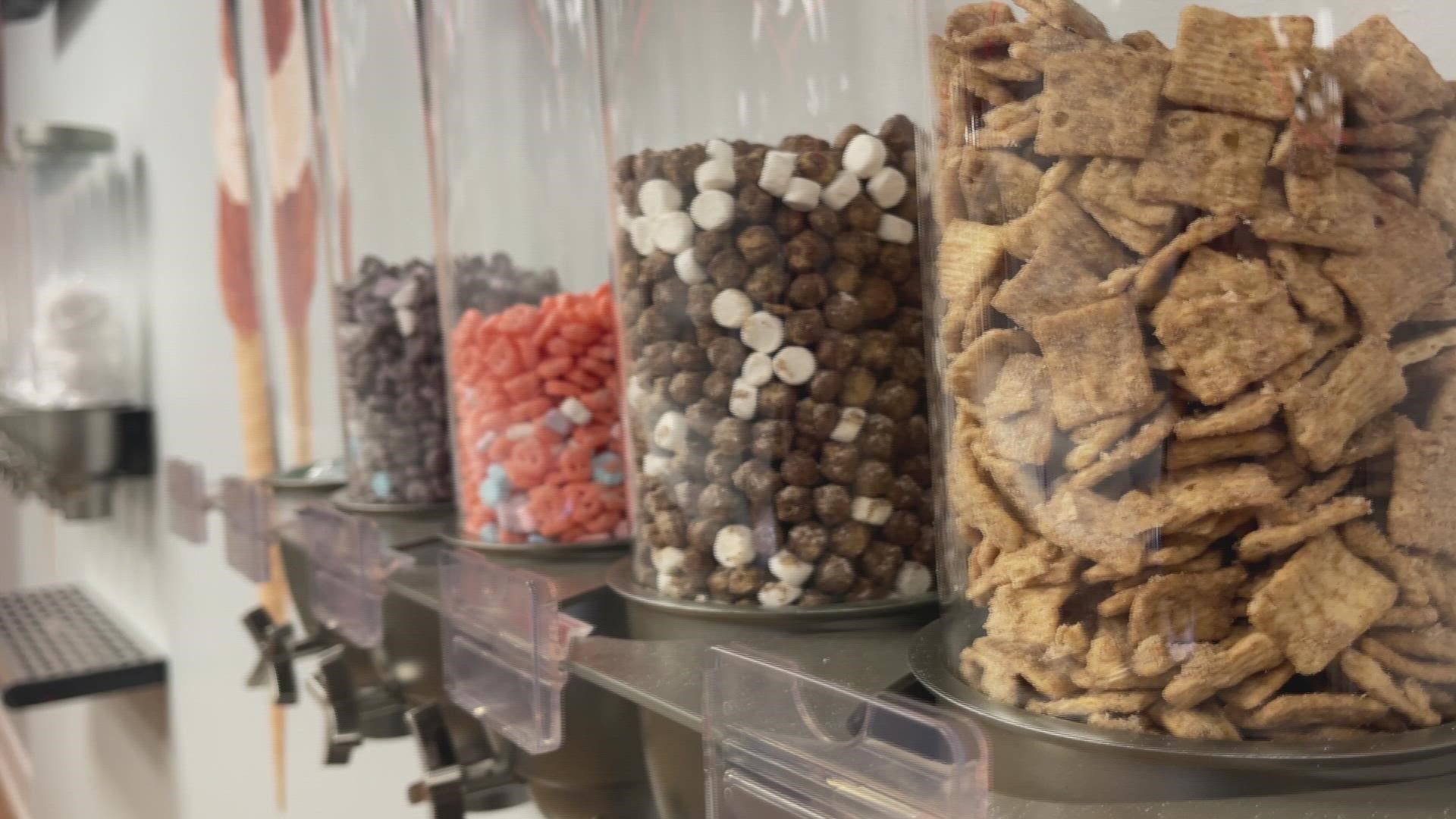