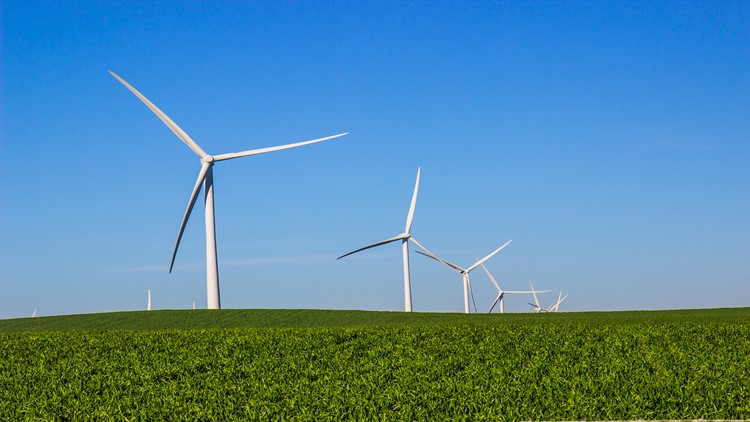 Indiana sees surge in wind power despite lack of standards

INDIANAPOLIS — Indiana has experienced a surge in wind farm construction during the past decade that's given it the nation's 12th-highest number of wind turbines.

But the Indianapolis Business Journal reports that some renewable energy advocates say Indiana risks being outpaced by other states unless it does more to encourage commercial wind power.

Indiana also has no renewable-energy standard. Such standards already in place in 29 other states require that a certain percentage of the electricity that utilities sell comes from renewable resources.

Since 2008, developers have installed more than 1,000 wind turbines across Indiana, with more under development.