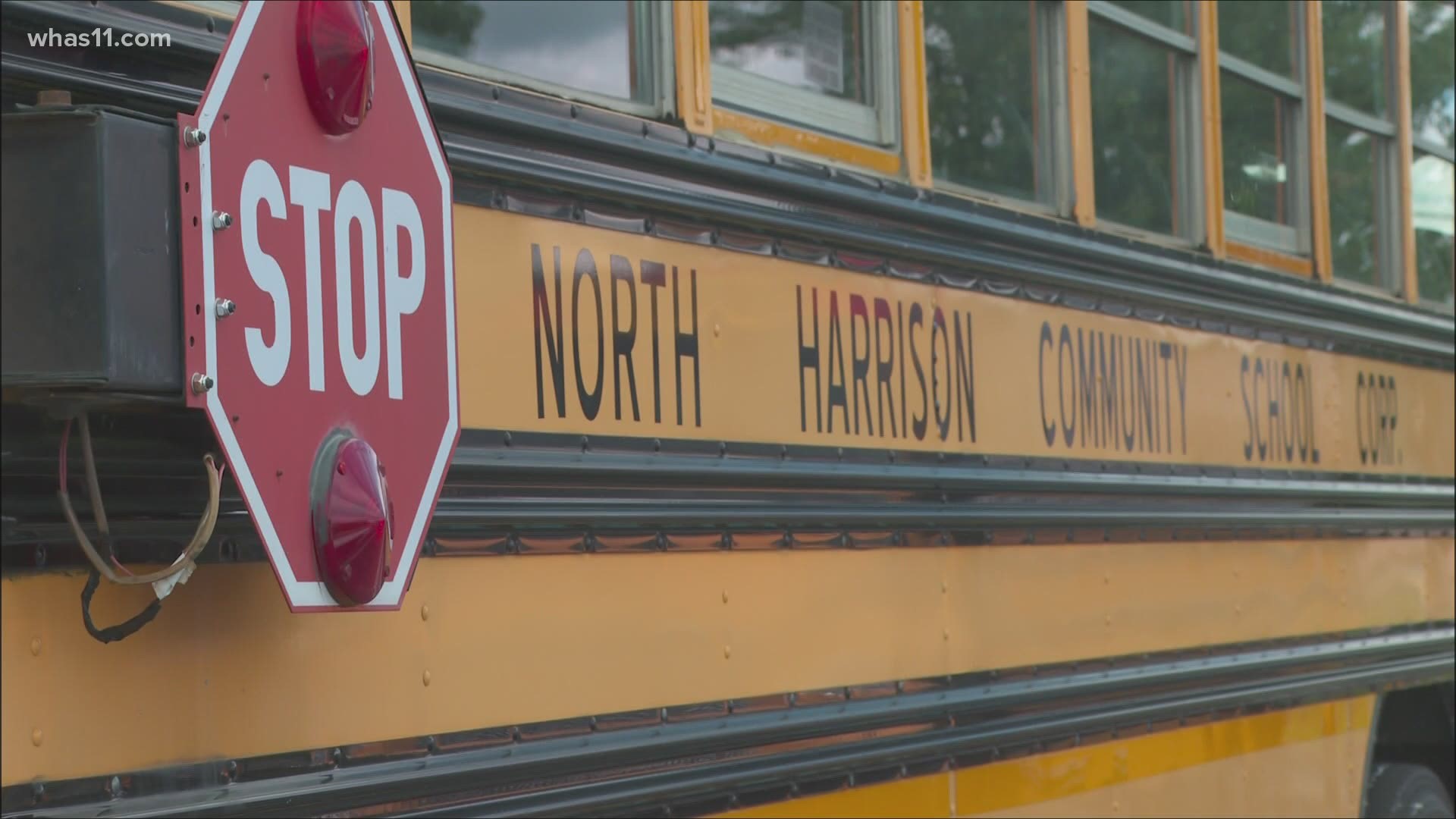 INDIANAPOLIS — As more southern Indiana school districts start for the school year, some Indiana lawmakers are pushing for more transparency on coronavirus cases within them.

"We have a million students in our public schools, and the parents have a right to know whether their school is a hot spot or not," said Delaney.

"We need to deal with data. Not rumors," said Pfaff, adding that a dashboard would create a trustworthy source for parents to reference to keep up with cases in their kids schools. "We don't want to know who has it. We just want to know that East High School has two cases, and North Central has zero. That's it. So a parent can feel safe and secure about their kid going."

Pfaff and Delaney said the dashboard would aggregate case numbers that would be reported by each school district and health department across the state. Ideally those numbers would be updated daily.

For local health leaders like Clark County Health Officer Eric Yazel, transparency has been a priority throughout this pandemic. Yazel said adding a public dashboard of school cases would just increase that level of transparency.

"When you look at the county in general, some of our schools are vastly different as far as what part of the county students come from, how many students are under one roof, things like that. So I think being able to see some individuality in how those numbers are reported I think would help our parents make informed decisions," he said.

If the dashboard were to become reality, Yazel says the Clark County Health Department would work to educate parents locally on what those numbers mean for them.

"I do think though there is some onus on us to make sure we explain some of the numbers that are getting put out there and also to make sure there is the highest degree of accuracy," he said.

Though Pfaff said the idea has gained a lot of support from teachers and parents, she said the same can't be said for state officials.

"We would prefer that this is a state initiative, but everything I've heard is that again it will be pushed down to local districts to do," said Pfaff.

"The option is to go county by county and ask the local officials to do the right thing, which is adding a burden to them," said Delaney.