Bob Vollmer plans to report to work for the last time Feb. 6 as a surveyor for the Indiana Department of Natural Resources. 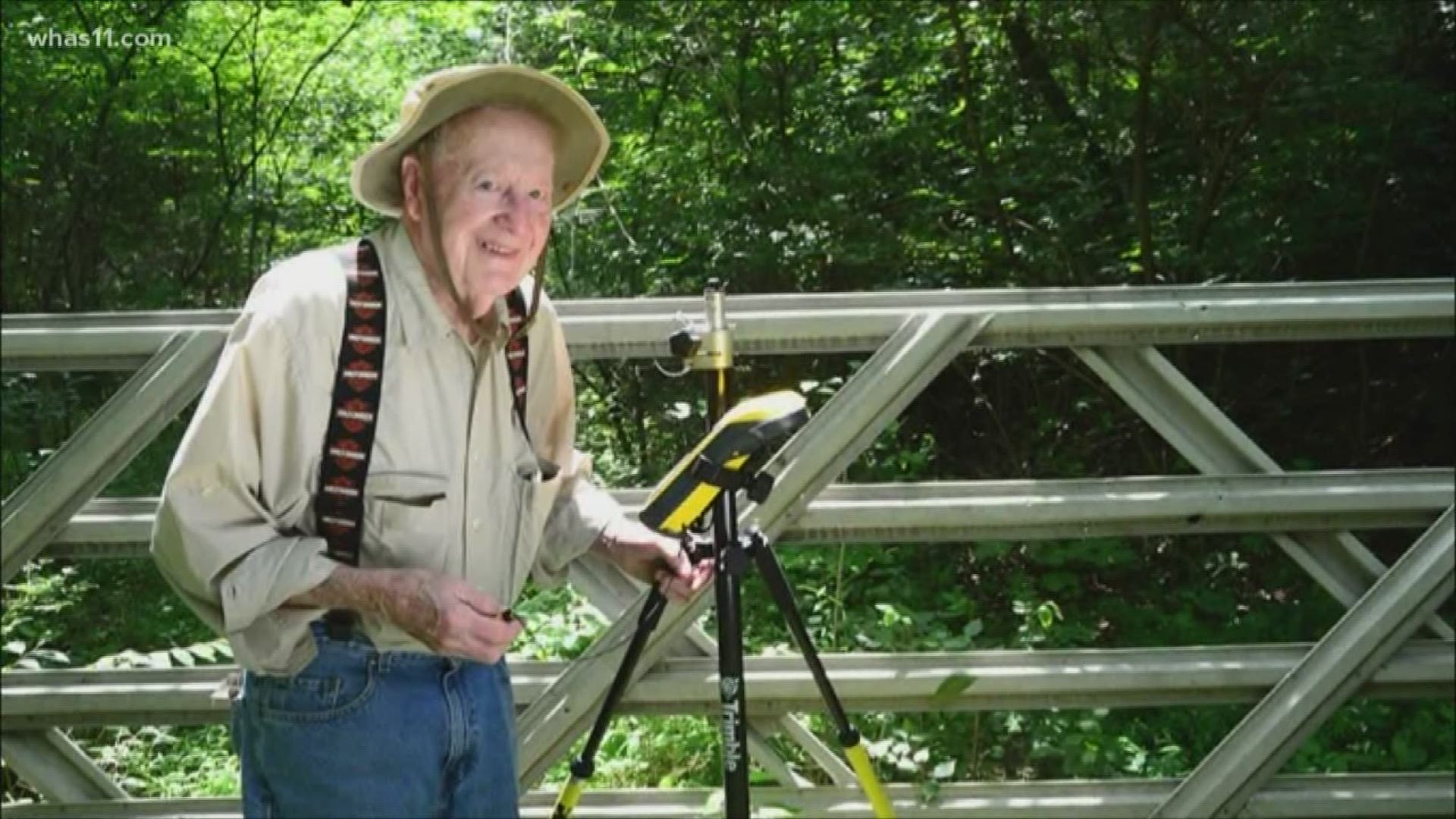 INDIANAPOLIS (AP) — A 102-year-old man who is Indiana’s oldest state employee is retiring after nearly six decades on the job, saying that “your body tells you when it’s time to go.”

Bob Vollmer plans to report to work for the last time Feb. 6 as a surveyor for the Indiana Department of Natural Resources. The southern Indiana man, whose mother lived to be 108, joined the state agency in 1962.

The World War II veteran still travels Indiana collecting technical field data and confirming boundary lines for DNR-managed properties, but he said that his body finally is telling him it’s time to retire.

“I guess your body tells you when it’s time to go,” Vollmer told WXIN-TV. “Doctors tell me that’s one reason I’m still going. I got good lungs.”

Vollmer said he plans to spend his retirement devoting himself to reading and farming. He also plans to take trips to some of the South Pacific islands he was on during his wartime service with the U.S. Navy.

Vollmer enlisted in the Navy after the Japanese attack on Pearl Harbor in 1941, according to a state announcement in 2016, when Gov. Eric Holcomb awarded him a Sagamore of the Wabash — one of Indiana’s highest honors.

After the war, Vollmer graduated from Purdue University with a degree in biological and agricultural engineering in 1952. He then worked for the Wabash Valley Association on reservoir and flood control projects before coming to work for the DNR.

During his DNR career, the tools of the surveying trade evolved from paper and pencil to high-tech gear such as a handheld GPS device.

Vollmer said that spending time on ships during World War II provided inspiration for his later career with the DNR.

“One of the officers got on a bridge with a sextant, and a wristwatch,” he said, adding that the officer was charting their position. “Of course later on I just realized that’s part of surveying.”