Indiana hospitals have added about 500 critical care beds to give the state 1,940 as of Monday. 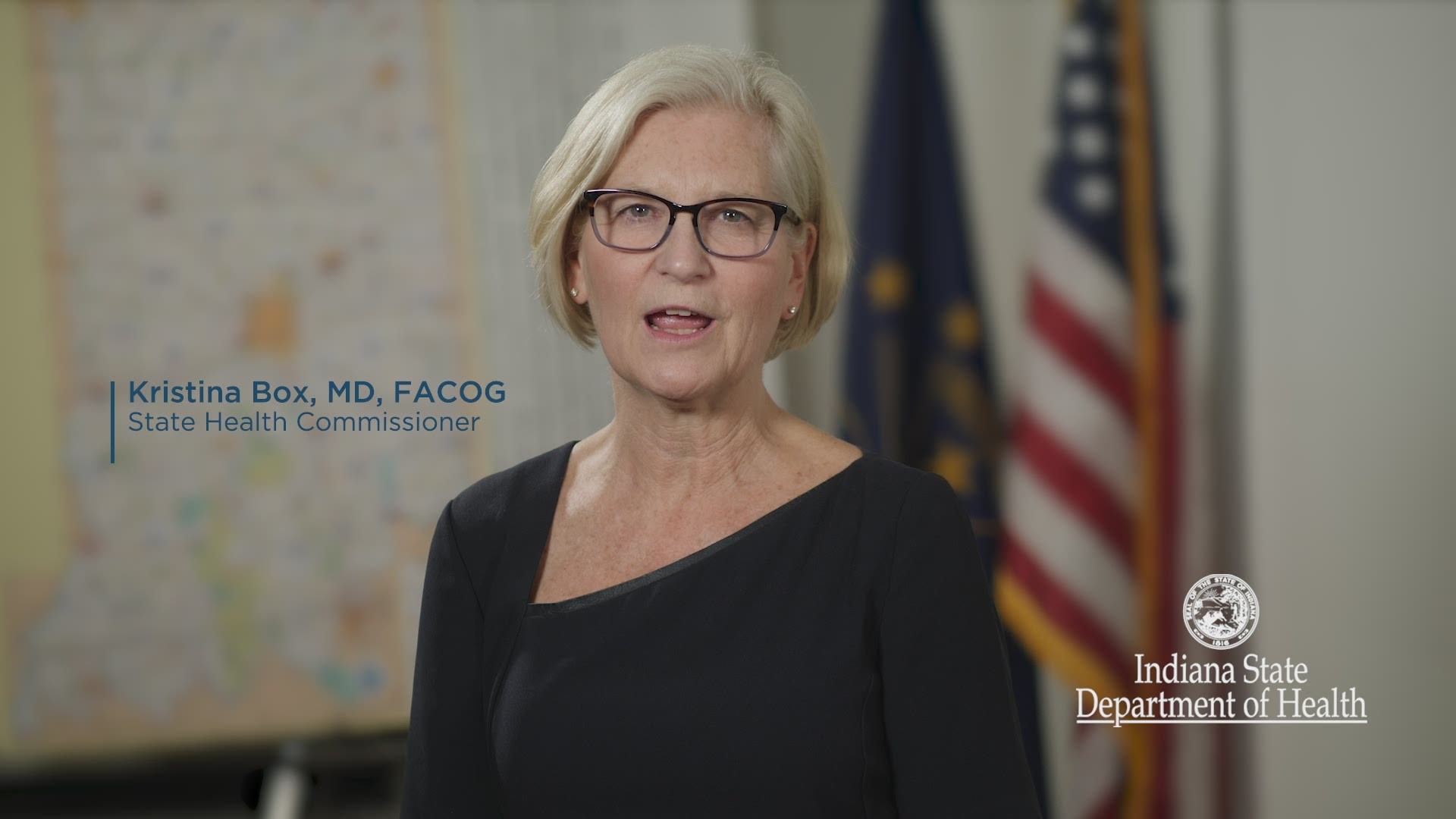 INDIANAPOLIS — Indiana hospitals have increased the state’s intensive care unit capacity by about one-third in the past few weeks in preparation for an expected surge in coronavirus-related illnesses, state officials said Monday.

Having such ICU capacity available has been a prime concern as health officials also reported that the state had 1,786 confirmed COVID-19 cases in a seven-fold increase from a week earlier. Indiana’s 35 virus deaths are five times greater in that time.

Indiana hospitals have added about 500 critical care beds to give the state 1,940 as of Monday, said Dr. Jennifer Sullivan, secretary of the state’s Family and Social Services Administration.

While officials said about 60% of those ICU beds were in use, Sullivan said hospitals continued working to create more ICU capacity by steps such as converting operating and recovery rooms space. The state’s goal is to double the pre-virus intensive care capacity and Indiana’s count of 1,177 ventilators to meet an anticipated COVID-19 case surge in the coming weeks, she said.

Credit: Indiana Department of Health
As of Monday, hospitals have already taken steps to increase the number of critical care hospital beds to 1,940.

Those hospital capacity statistics were the first ones released by Indiana officials after they declined to provide them last week, even as Illinois and other states were doing so.

Indiana University Health, which has 17 hospitals around the state, is taking steps such as retraining staffers who haven’t worked in critical care positions recently to have enough personnel available, said Dr. Chris Weaver, an emergency physician and a senior vice president for the system.

“That’s a major constraint and a big challenge for us to meet this wave that’s coming our way,” Weaver said.

Health officials reported Monday that three more people had died in Indiana from COVID-19, increasing the state’s virus death toll to 35. Two of the new deaths involved Indianapolis residents, while the other person who died was from southeastern Indiana’s Franklin County.

The state’s number of confirmed cases grew by 273 to 1,786, the Indiana State Department of Health said. Those don’t reflect all cases in the state because testing has been largely limited to those who are hospitalized and health care workers.

For most people, the new coronavirus causes mild or moderate symptoms, such as fever and cough that clear up in two to three weeks. For some, especially older adults and people with existing health problems, it can cause more severe illness, including pneumonia, or death.

Nearly 86% of Indiana COVID-19 deaths through Sunday have been among people 60 or older, according to the state health department.

“It could be as late as mid-May. We don’t know,” Box said. “That surge could be more of a flattened-type surge and that would be over a longer period of time.”

Gov. Eric Holcomb said he communicated Monday with U.S. Surgeon General Jerome Adams, a day after the former Indiana health commissioner included Indianapolis on a list of emerging COVID-19 hotspots he posted on Twitter. Indianapolis and its seven surrounding counties had 63% of the state’s confirmed cases and about half its deaths as of Monday.

Holcomb said he appreciated the attention that federal officials are paying to all states and encouraged all residents to obey the state-at-home order he issued last week.

“We need everyone to be playing by the rules,” Holcomb said.

RELATED: These states have issued stay-at-home orders. What does that mean?