Dr. Jennifer Ortiz said her husband was stopped and threatened by LMPD officers. The department is investigating but unsure their officers were involved. 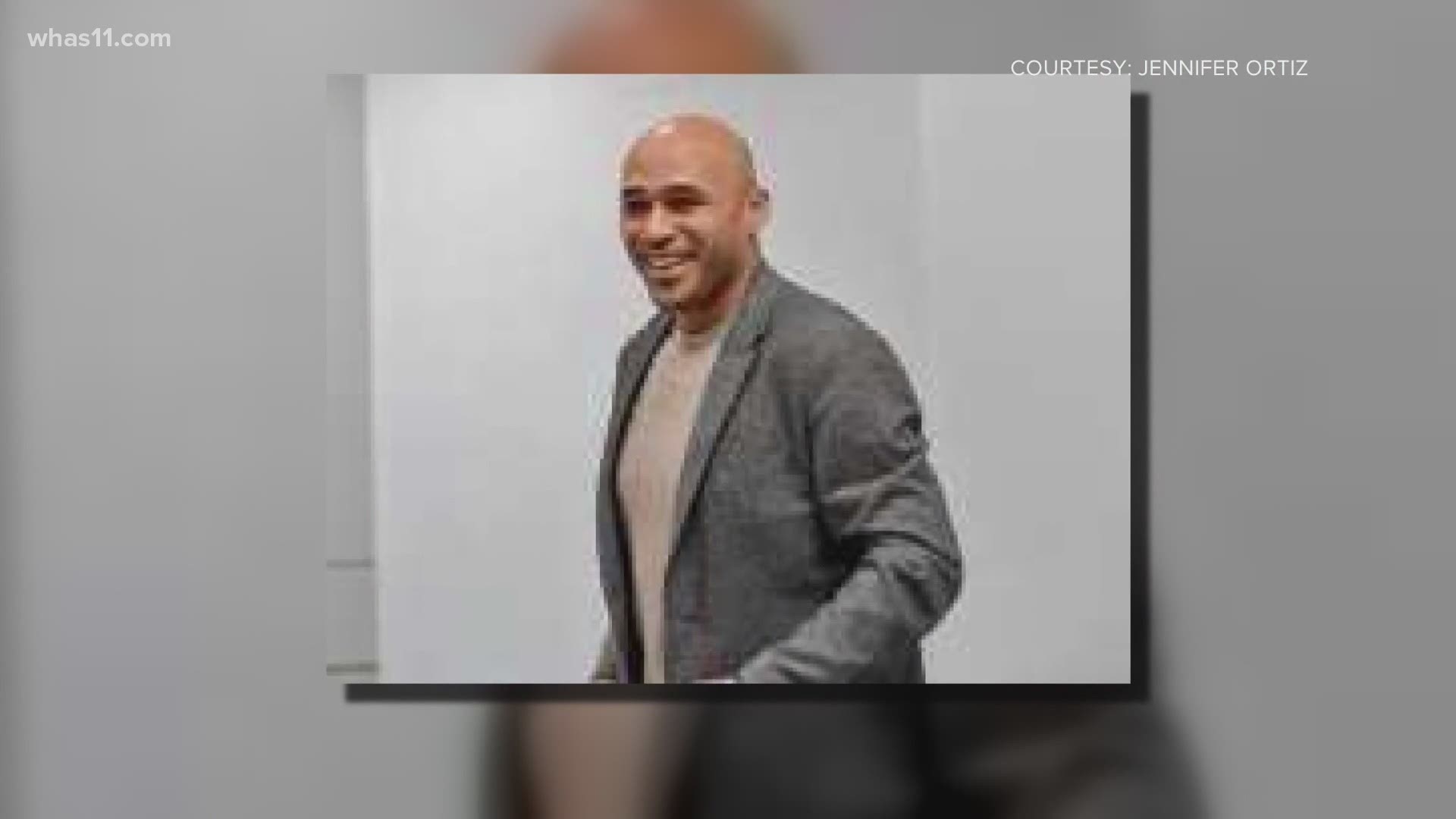 NEW ALBANY, Ind. — Doctor Jennifer Ortiz is a criminal justice professor and president of the New Albany Human Rights Commission who says she’s confused by the level of “aggression” during an encounter between her husband and LMPD officers.

She says her husband, Tomas Montalvo, told her that he was taking his usual morning commute over the 2nd Street Bridge about 6 a.m. Friday.

As he arrived in Louisville, Ortiz says, two unmarked cars with police lights pulled him over. One white and one black officer drew their guns claiming they thought Montalvo had an arrest warrant out of Florida.

Ortiz claims that during the encounter, her husband was threatened by the officers when he refused to roll his window down completely, instead offering to hand his identification through a partially opened window.

She said he began suffering from PTSD issues, and started to shake, so he held onto the steering wheel with two hands and demanded to see a supervisor.

45 minutes later, the encounter ended when a supervising officer arrived to say that Montalvo wasn't the guy.

Tomas Montalvo went to work where Ortiz says it took hours for him to settle. A coworker followed him home because he was scared to drive his car.

“The chief of police and the LMPD integrity unit were both very nice, very professional in their communications with me,” she said. “There was no indication that they didn't believe us or that there was going to be some dismissal of our concerns. So I was initially very happy with the immediate response from the LMPD.”

But she's not sure what to make of the statement LMPD released to us stating that while they're looking into the claims, they haven't been able to identify which officers were involved or even if the officers were from the Louisville Metro Police Department.

“We are aware of the complaint allegations being put forward by the family of Tomas Montalvo and have been in communication with them. At this time, we have been unable to determine which officer(s) may have been involved in the traffic stop, or if it was in fact LMPD. We are scheduled to speak with Mr. Montalvo early next week and hope to glean additional necessary information,” the LMPD statement read.

“To simply suggests that they have no idea what's happening, or what happened, seems very dismissive and almost accusatory,” Ortiz said.

When asked whether she was confident that her husband was indeed pulled over or that the incident happened the way she had been told, she replied, “I'm 100 percent confident that he was actually pulled over and that his recollection of the incident is accurate. I mean, he is having nightmares. He is waking up screaming and he has his hands raised like someone would if they had a firearm pointed at them.”

Monday afternoon, Doctor Ortiz and her Husband have a meeting scheduled with LMPD to try and get to the bottom of things.