The Hoosier Housing Needs Coalition and partners are worried that an override of Governor Holcomb’s veto of SEA 148 would result in evictions and homelessness. 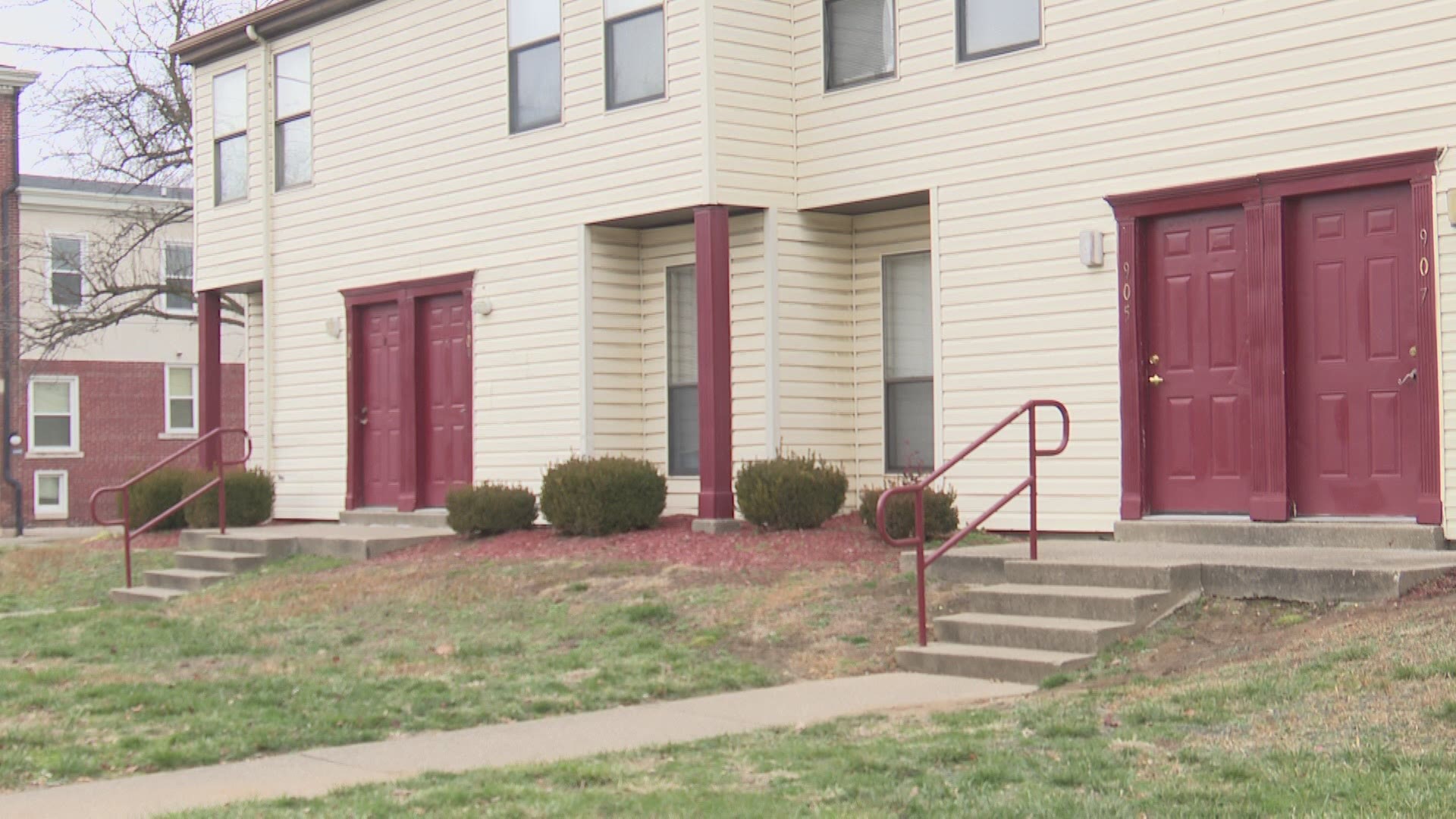 One-by-one, various groups laid out the reasons they oppose lawmakers overriding the veto of a bill that would have changed renter protections.

The bill introduced in the 2020 legislative session, was only the second time Governor Eric Holcomb vetoed a bill passed by the Republican supermajority.

The Hoosier Housing Needs Coalition is concerned that the Senate will override the veto. Laura Berry, the Executive Director of Indiana's Coalition Against Domestic Violence worries the change in protections would lead to more evictions.

"Indiana's homeless system is not equipped to handle an influx of new homeless at this time. If evictions are expanded Indiana will not be able to handle the volume of people thrust into our system," she says.

Representative Ed Clere was an original supporter of the bill.

The original vote on the bill in the Senate was close, 29-29 with two excused.

Clere said there was a housing crisis before the pandemic, and it has only grown worse. He says he and others are working on focusing on that during the 2021 session.

He said, " We need to continue to focus on housing issues."