Gary Weinke, 67, died Saturday from complications of COVID-19 after contracting the virus. 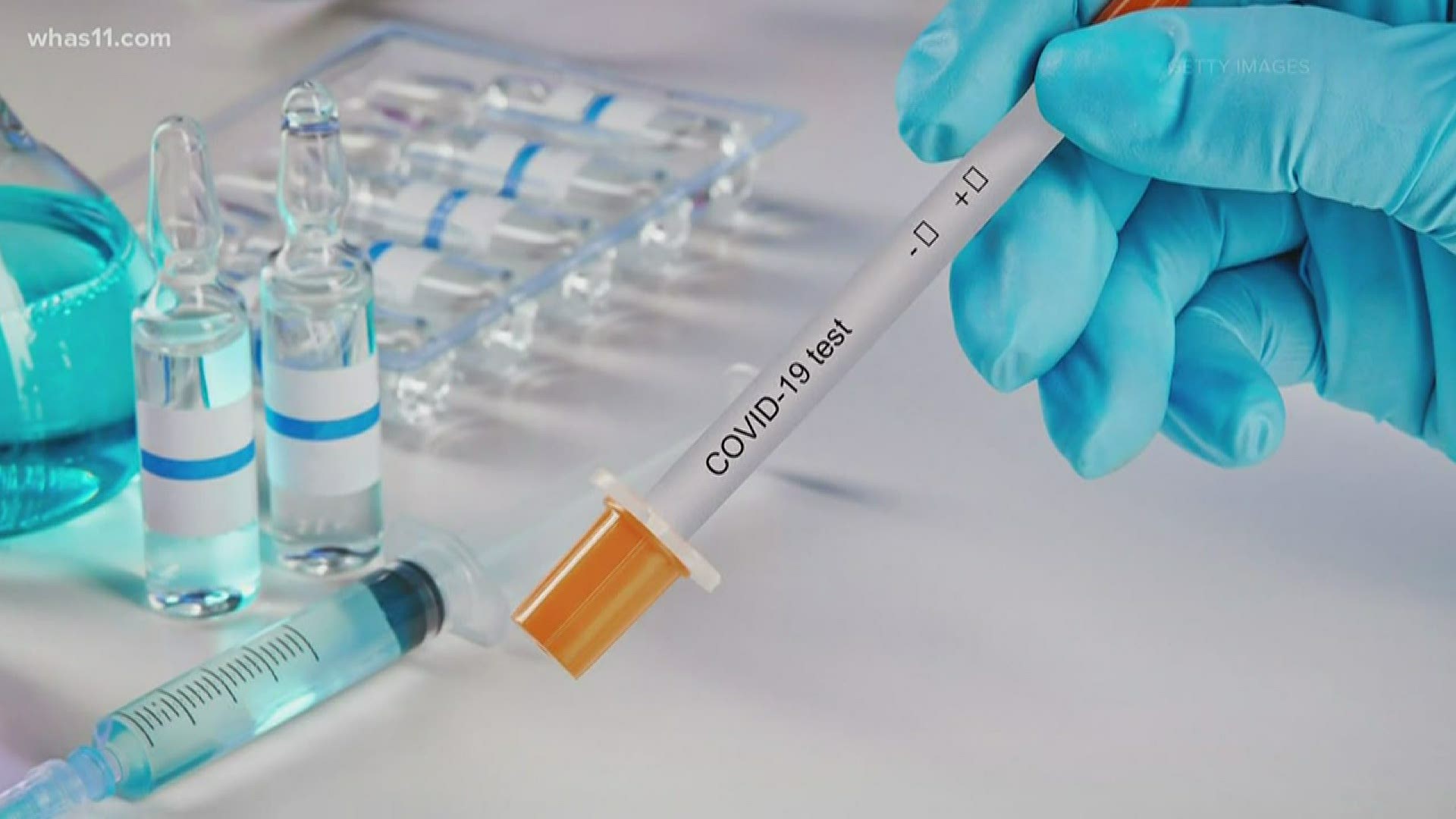 LOUISVILLE, Ky. — Officials with the Indiana’s Department of Correction have confirmed the first death of a corrections officer from COVID-19.

Gary Weinke, 67, died Saturday from complications of COVID-19 after contracting the virus.

Weinke worked at the Wabash Valley Correctional Facility for 13 years in Carlisle, Indiana where his wife Naomi also serves as a correctional officer.

Officials say Weinke last worked at the facility on March 29. Shortly after, it was reported to leaders he had shown symptoms of the virus. He later tested positive.

"Our condolences go out to his wife Naomi, his family, and his friends. He was a one-of-a-kind officer who touched the lives of many of those that he worked closest with. He will be truly missed," Frank Littlejohn, acting warden, said in a statement.

RELATED: How coronavirus is raising concerns among American farmers about the demand for corn