The boy's father has been arrested and faces a neglect charge. 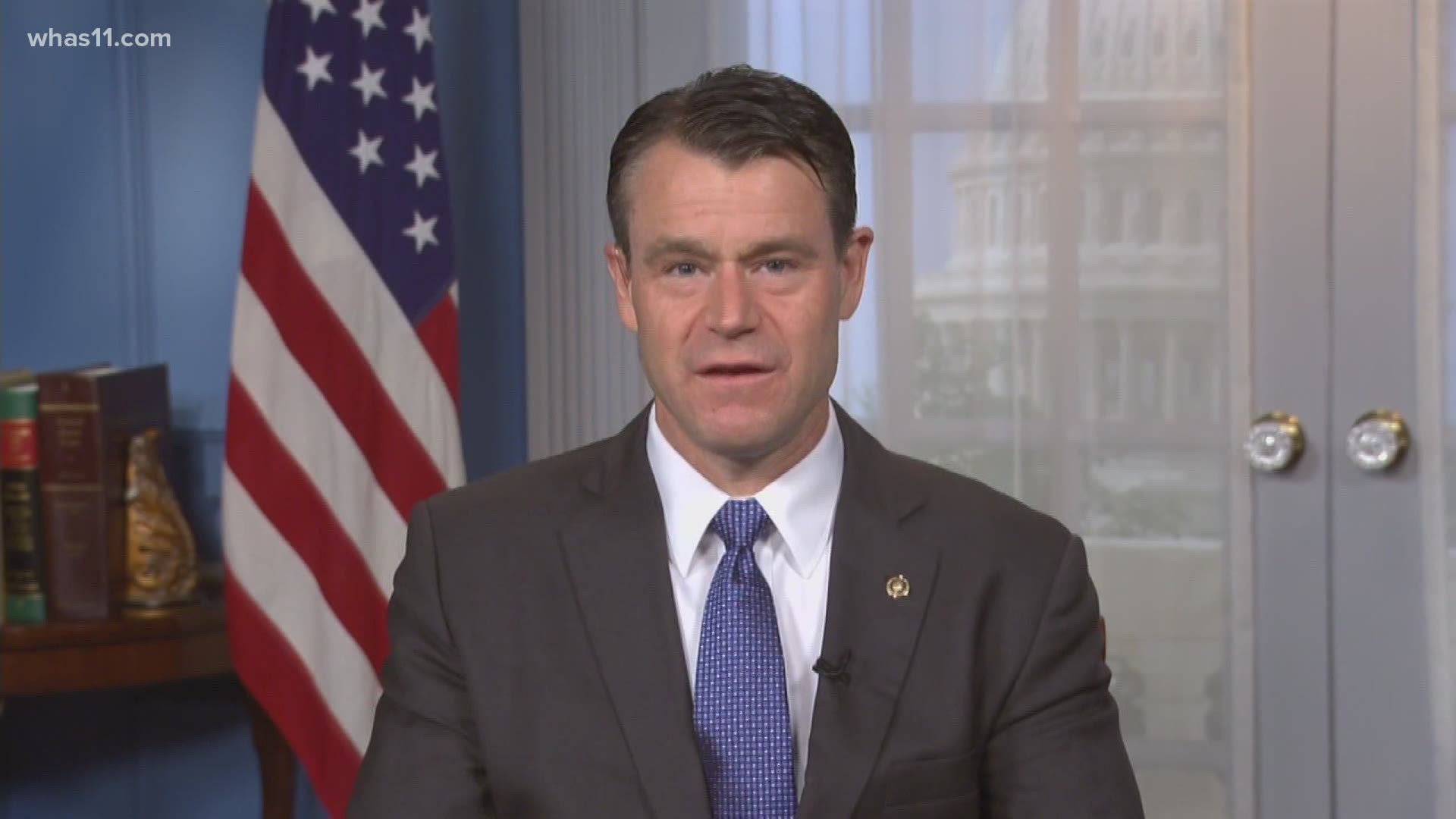 INDIANAPOLIS — A 4-year-old boy has been wounded after accidentally shooting himself with a gun he found inside an Indianapolis home.

Police say the shooting occurred about 7:30 p.m. Saturday at an apartment complex.

The boy was in stable condition at a hospital. His father has been arrested and faces a neglect charge. Police say the gun was not secured inside the apartment.

This is the second accidental involving a child in Indiana in a week.