Police are investigating after a 21-year-old was accidentally shot while camping with friends in Orange County, Indiana. 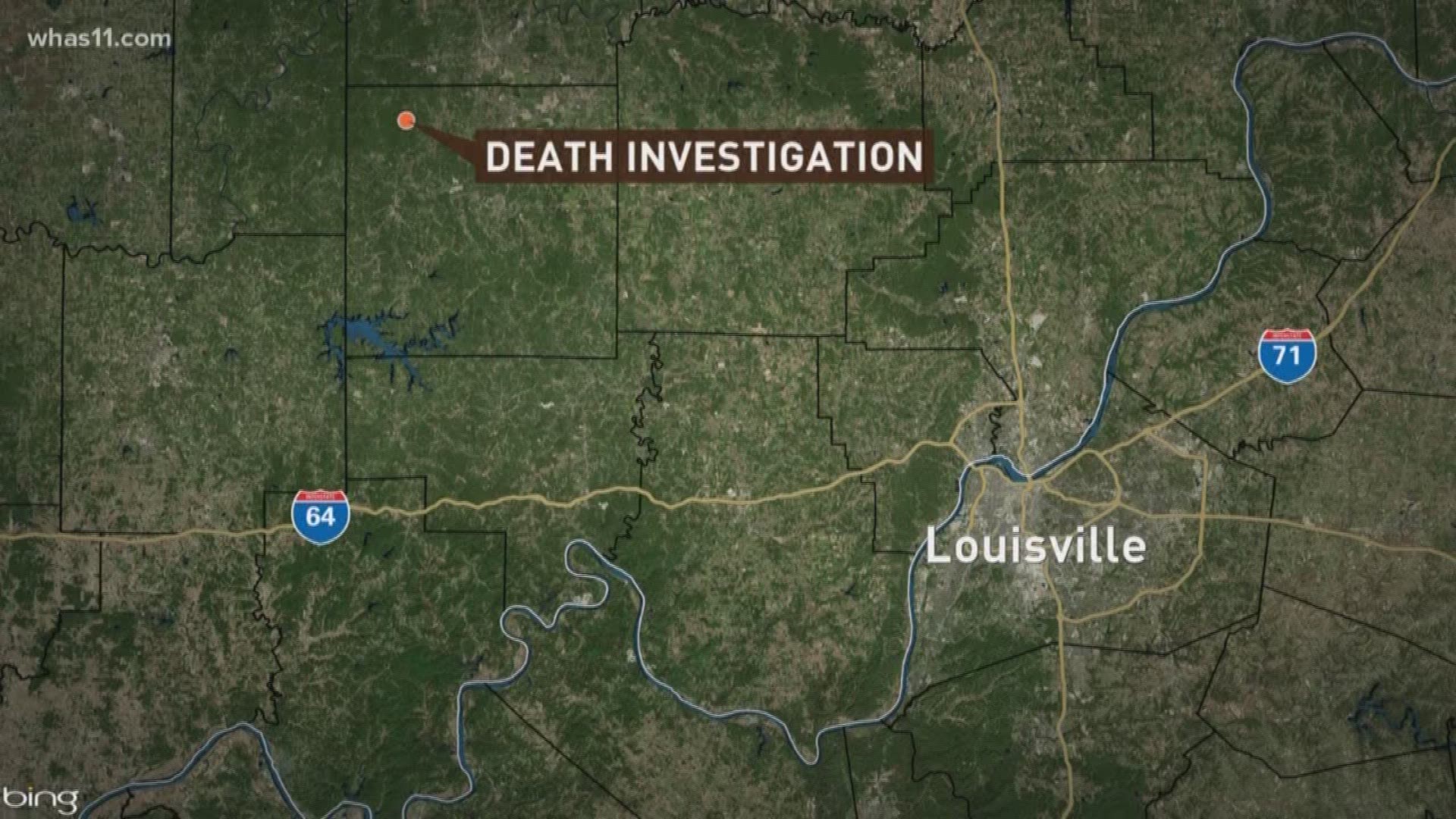 Authorities say Daniel Albright was accidentally shot while camping with friends at the Shirley Creek Campgrounds in the Hoosier National Forest in Orange County, Indiana.

Orange County sheriff’s deputies say a 19-year-old friend of the victim thought he heard something in the woods and pointed a gun towards it.

When he attempted to put the gun back in its holster, police say he fumbled and accidentally fired a shot, striking Albright in the back of the head. Albright died at the scene.

Investigators do no suspect foul play.

The Orange County prosecutor’s office will decide if any charges are warranted.