I-65 South back open after semi fire

Traffic was diverted for several hours as Indiana State Police cleaned up the accident.

A portion of Interstate 65 South was closed near Sellersburg after a semi fire Tuesday night.

The accident happened around 10:30 p.m. Indiana State Police said traffic near the 10-mile marker was diverted for several hours.

The right two lanes were reopened before midnight, but the left lane did not reopen until almost 3 a.m.

Police did not say if anyone was hurt in the crash. 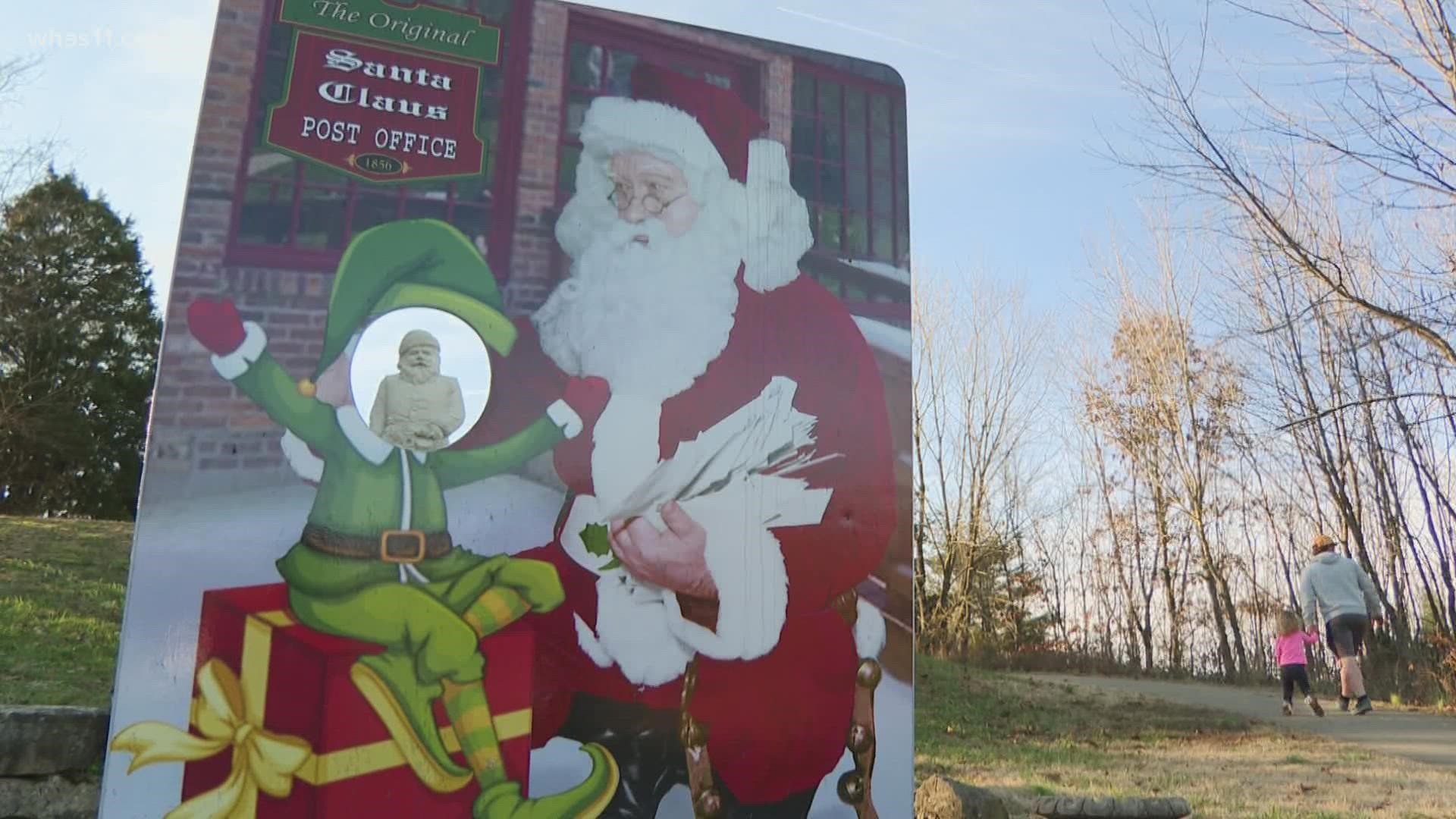