The program provides access and disposal of sterile needles, naloxone, recovery services, and other medical services. 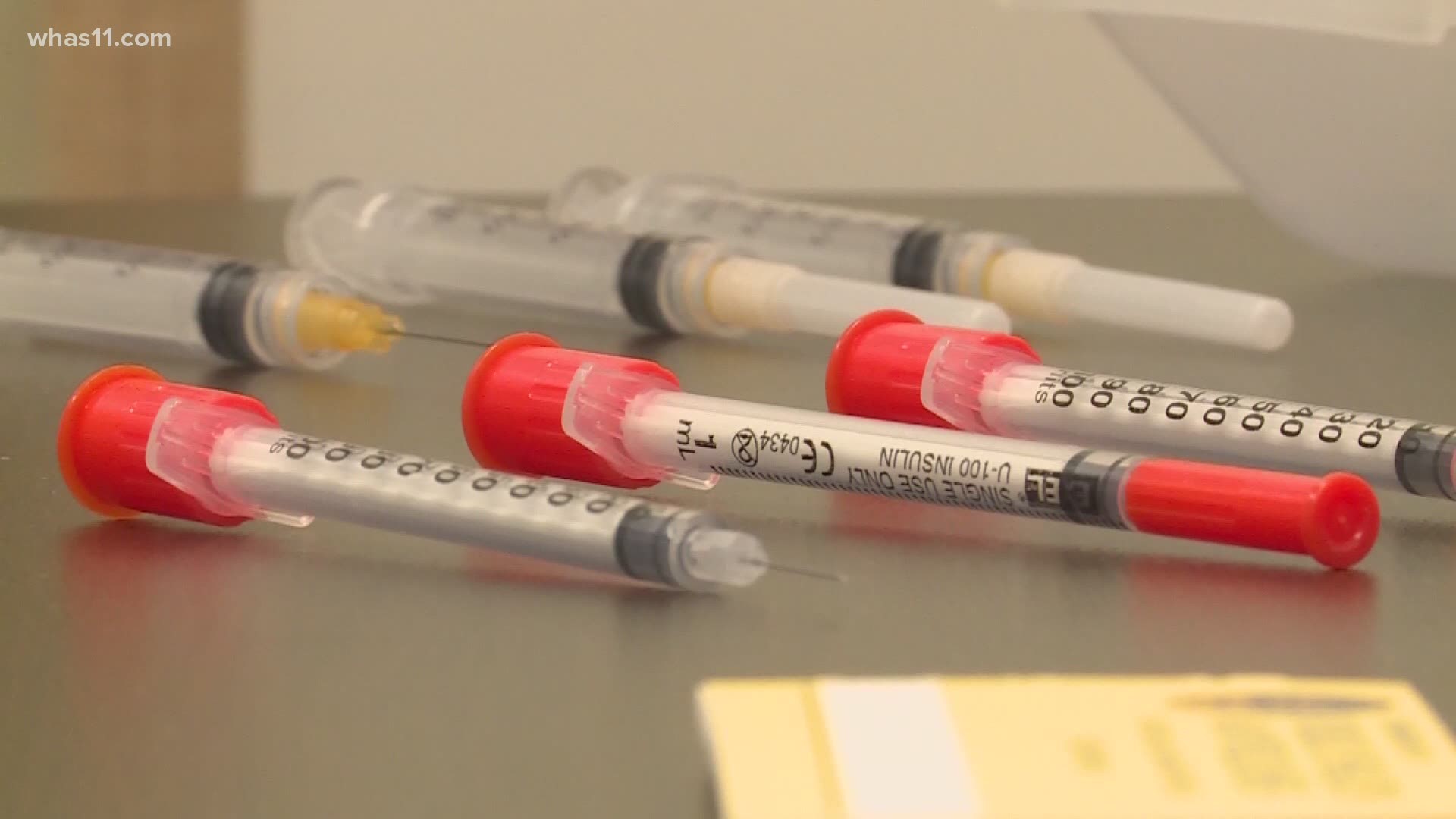 AUSTIN, Ind. — Six years ago, Scott County found itself in the center of an HIV epidemic with more than 200 cases. Today, it is a different story in Scott County. There was only one diagnosed HIV case in Scott County in 2020.

"We've reduced the amount of HIV from around 200 that first year to only one last year. It's been overwhelmingly successful," said Dr. William Cooke, owner of Foundations Family medicine in Austin, Indiana.

The Scott County commissioners are discussing the future of the syringe services program. The program has been implemented in eight counties across Indiana. It provides access and disposal of sterile needles, naloxone, recovery services, and other medical services.

Cooke said the program is successful and is continuously working. Cooke believes it will be detrimental for the community if the program is abolished.

"They (Brown University) studied Scott County and they showed if it is to close, we would have a resurgence in the outbreak," he said.

Critics say it enables drug users. Scott County Commissioner Mike Jones has voted twice against the program. He has taken to social media to voice his disapproval of the needle exchange program.

On May 5, the commissioners held an open forum to discuss the future of the program.

During the forum, passionate speakers said they battle HIV and are recovering drug addicts. They credit the county's syringe program for keeping them alive.

Health experts, like Indiana Health Commissioner Dr. Kristina Box and former U.S. Surgeon General Dr. Jerome Adams were among the crowd, trying to make the case for the county to keep the program. Dr. Box said the risk, if Scott County votes to remove the syringe program, is high with a potential for another HIV outbreak. She said the decision still should remain under local control.

Sheriff Jerry Goodin also answered the commissioners questions, saying the syringe program has helped keep down medical costs in the jail. Plus, it limits the risk of deputies of coming into accidental contact with needles while making arrests.