According to Deputy Prosecutor Chris Lane, Henderson died peacefully in his home surrounded by family. 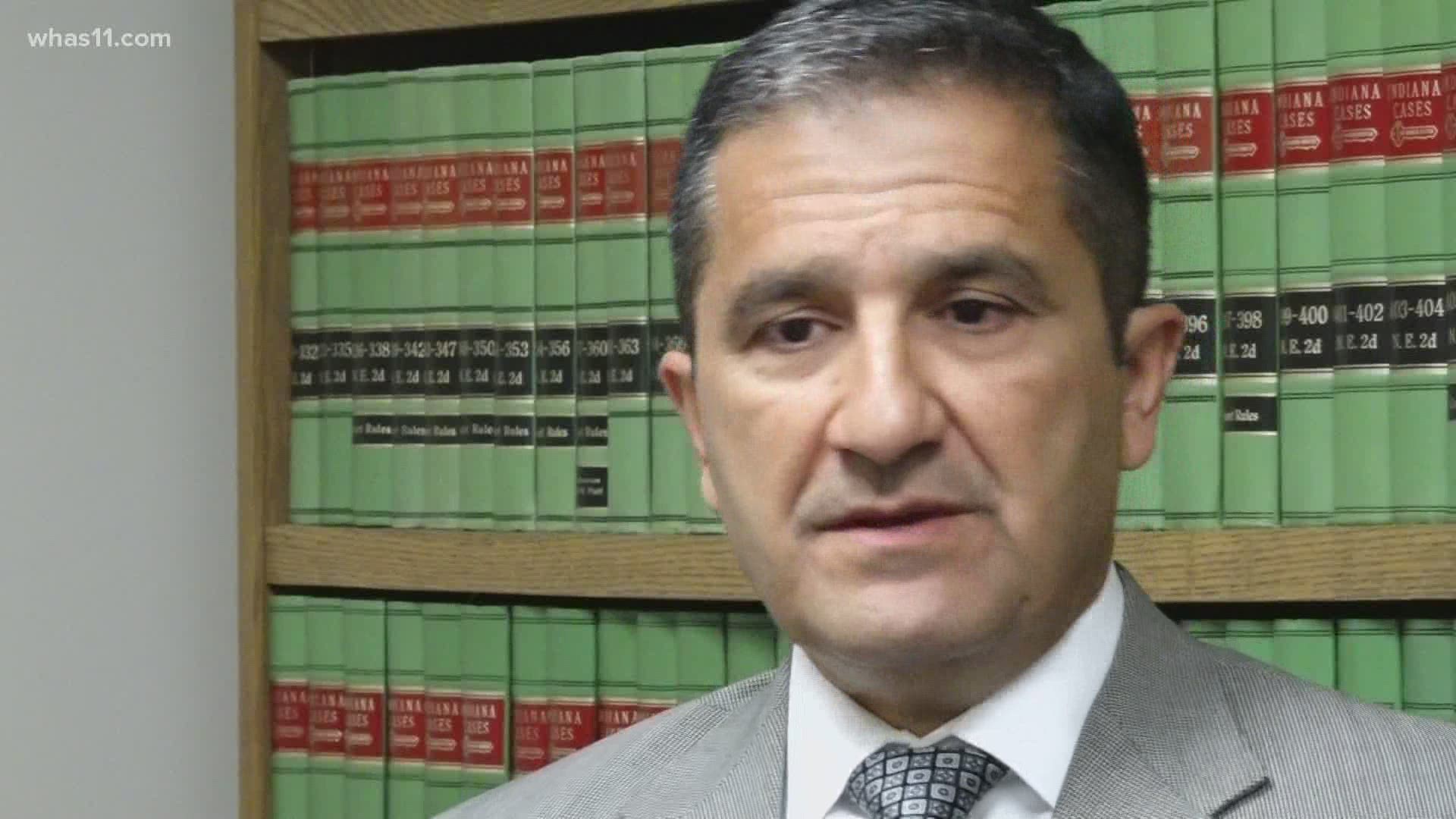 Henderson served in the position for nearly two decades. He became well-known for his determination in the trials of David Camm.

Before his time as prosecutor, Henderson served eight years as an Indiana State Trooper.

Henderson’s cause of death has not been released.

According to Deputy Prosecutor Chris Lane, Henderson died peacefully in his home surrounded by family. He leaves behind his wife and three children.

Lane is quoted as saying, “We have suffered an immeasurable loss with the passing of Keith Henderson. Keith was passionate about many things, namely God, his family, and serving the community. I will strive to uphold and live by the standards Keith has set to ensure the safety and protection of our community.  This office will continue to protect and serve this community.”

New Albany Mayor Jeff Gahan released a statement, saying, "I am sad about the loss of Keith Henderson. He was a skilled attorney and law enforcement professional at all times. Keith Henderson brought justice to New Albany through fairness and thoughtfulness. We will miss him."

RELATED: Indiana student tests positive for COVID-19 on first day back to school