First sports bets on the books at Belterra Casino Resort

Belterra is the latest casino in a line of Indiana casinos cashing in on the legalization of sports gambling. 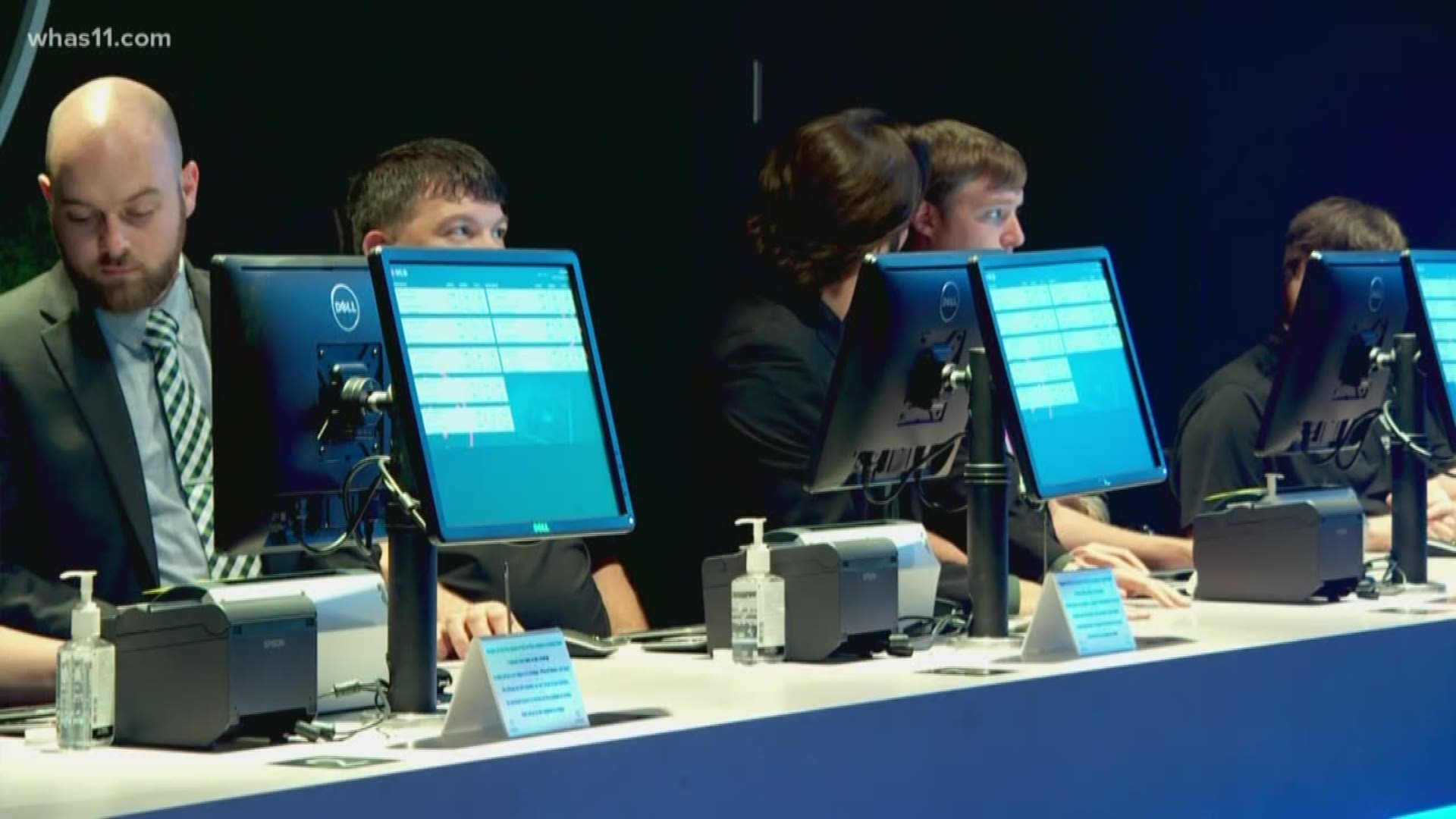 VEVAY, Ind. — Just in time for the kickoff of Monday night football, you can now place bets in person across the Ohio river. The first wagers are already as Belterra Casino Resort opened its Sportsbook Monday afternoon.

Belterra is the latest casino in a line of Indiana casinos cashing in on the legalization of sports gambling. Many consider it to be a game changer for all sports fans.

Druba drove from Madison, Indiana to place one of the first bets at the wagering windows Monday afternoon.

"I love baseball and I love football and we have Monday night football that's just kicking off," he said.

Druba, like many others, said he's been looking forward to the chance to put money down on his favorite teams, including the Indianapolis Colts.

Belterra moved quickly to implement sports gambling as soon as the legalization was announced in May.

"I have friends that would literally bet overseas, which is technically illegal but a lot of people did. Why not get the revenue for the continental United States? Why not do that for the state of Indiana?" Druba said.

Belterra executives say it expects its Sportsbook to be very successful, drawing in visitors from not only Indiana, but Kentucky, Ohio and around the region.

The casino partnered with Boyd Gaming and Fanduel to put together its sports book. It features five betting windows and 13 self-service betting kiosks open 24/7 for fans to wager on all of their favorite major U.S. sports teams.

"I bet on Cincinnati vs. San Francisco and I bet the spread so a point and a half. I think I'll win," Rich Owens said.

Sports fans who made the trip to Belterra for its opening day said they believe sports gambling will be successful in Indiana. Many also said they think sports betting will eventually be legal in all 50 states.

"It's going to take time but I think everyone is going to buy in to it. It's going to be a positive thing and good for sports in general," Owens said.