Indiana DNR says 32-year-old Cory Dugger had gone missing in the lake, once being pulled from the water, bystanders initiated CPR. He was later pronounced dead. 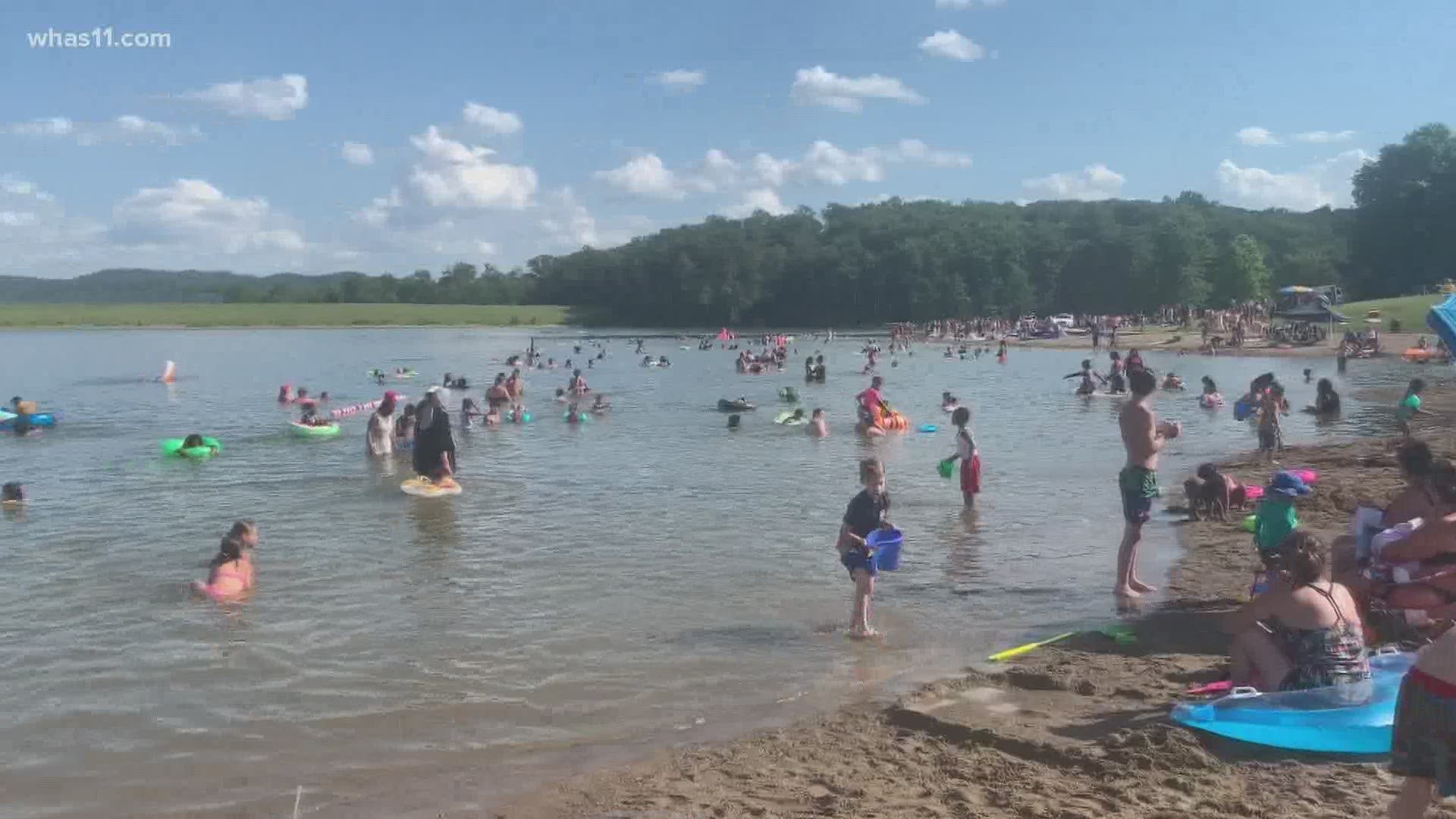 CLARK COUNTY, Ind. — According to a press release, Indiana Conservation Officers are investigating the death of a swimmer that occurred at Deam Lake in Clark County Saturday evening.

The body of 32-year-old Cory Dugger of Louisville, was recovered shortly after 5:00 p.m., after going missing in the water.

At 5:15 p.m., Clark Co. Dispatch received a call after Dugger disappeared beneath the surface while swimming outside of the designated swimming area.

Bystanders pulled Dugger from the water and initiated CPR.

An ISPe trooper arrived shortly afterward, and deployed an automated external defibrillator (AED), and assisted with CPR until EMS arrived.

Attempts to revive Dugger were unsuccessful, and he was transported to Clark Memorial Hospital where he was pronounced deceased. 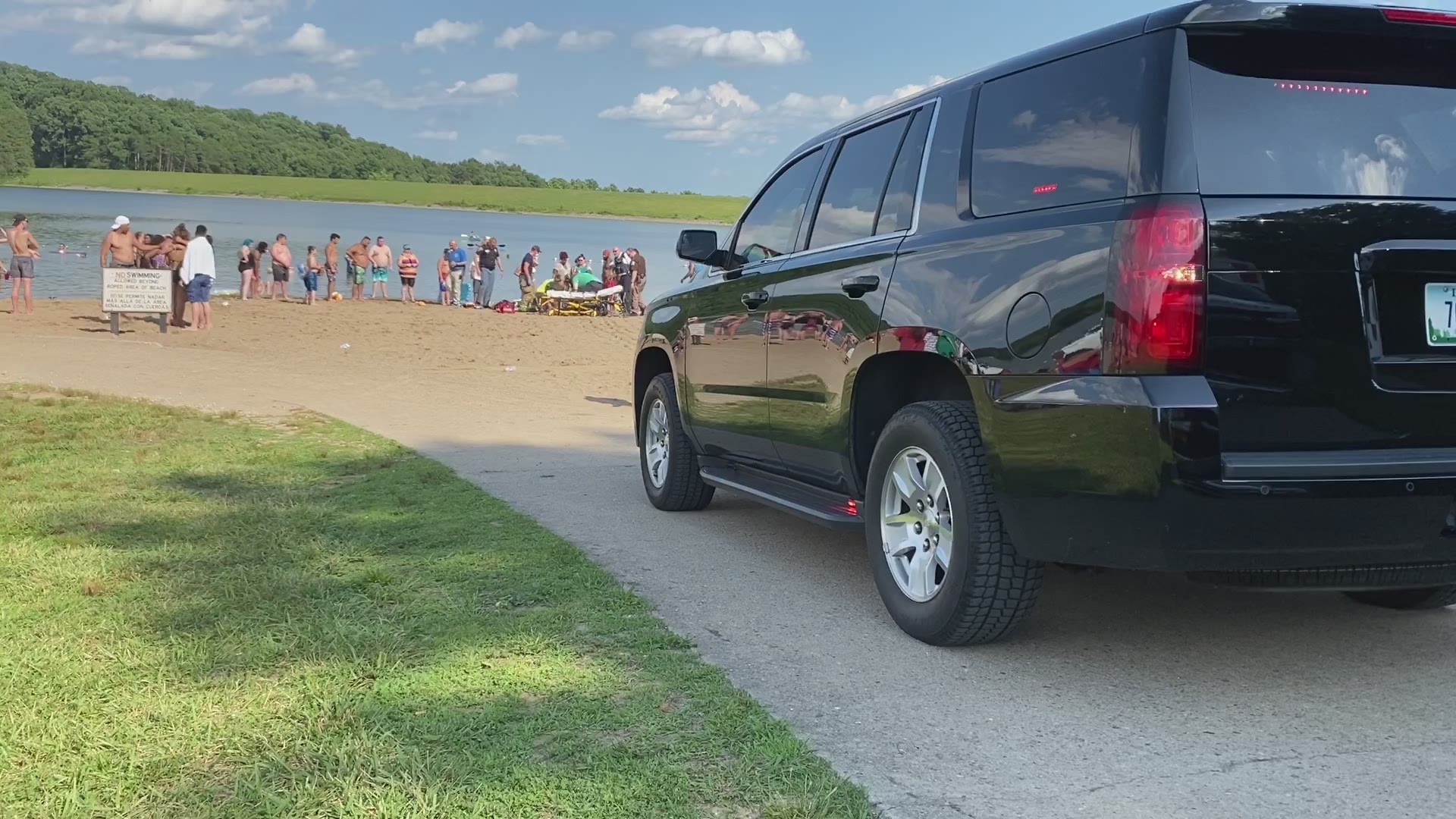 The press releases says Dugger was not wearing a lifejacket at the time of the incident.

The incident remains under investigation by Indiana Conservation Officers.