The Washington County Sheriff's Office said the crash happened just after midnight Saturday. Deputies were dispatched to State Road 135 North near Spurgeon Road on a call of a two-car crash.

The driver of the southbound Silverado, 46-year-old Tony Mitchell, died at the scene. The other driver, 43-year-old Harley Gilstrap, was flown to University of Louisville Hospital in serious condition.

Indiana State Police were called to the scene to assist with the investigation and that portion of the SR-135 was closed for several hours.

The cause of the crash is still under investigation at this time.

RELATED: 'He may or may not recover': Louisville woman searches for answers while husband on ventilator after hit-and-run

RELATED: Mother of Indiana teen killed at bus stop calls for suspect to stay locked up 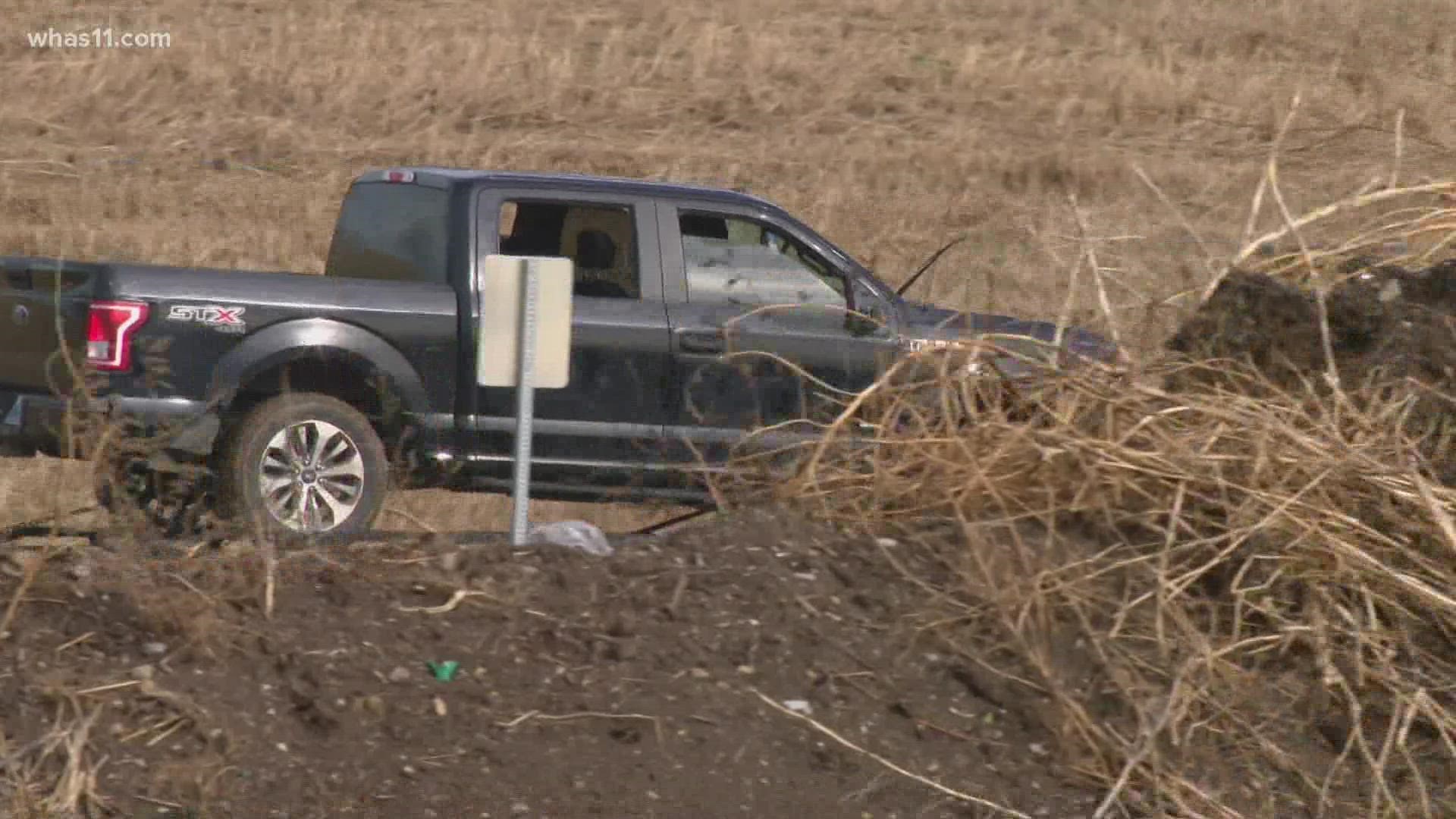 Search for Indiana toddler comes to sad, heartbreaking end after her body found in river