The lack of court action leaves in legal limbo the question of whether Republican can remain in his elected position as state government's top lawyer. 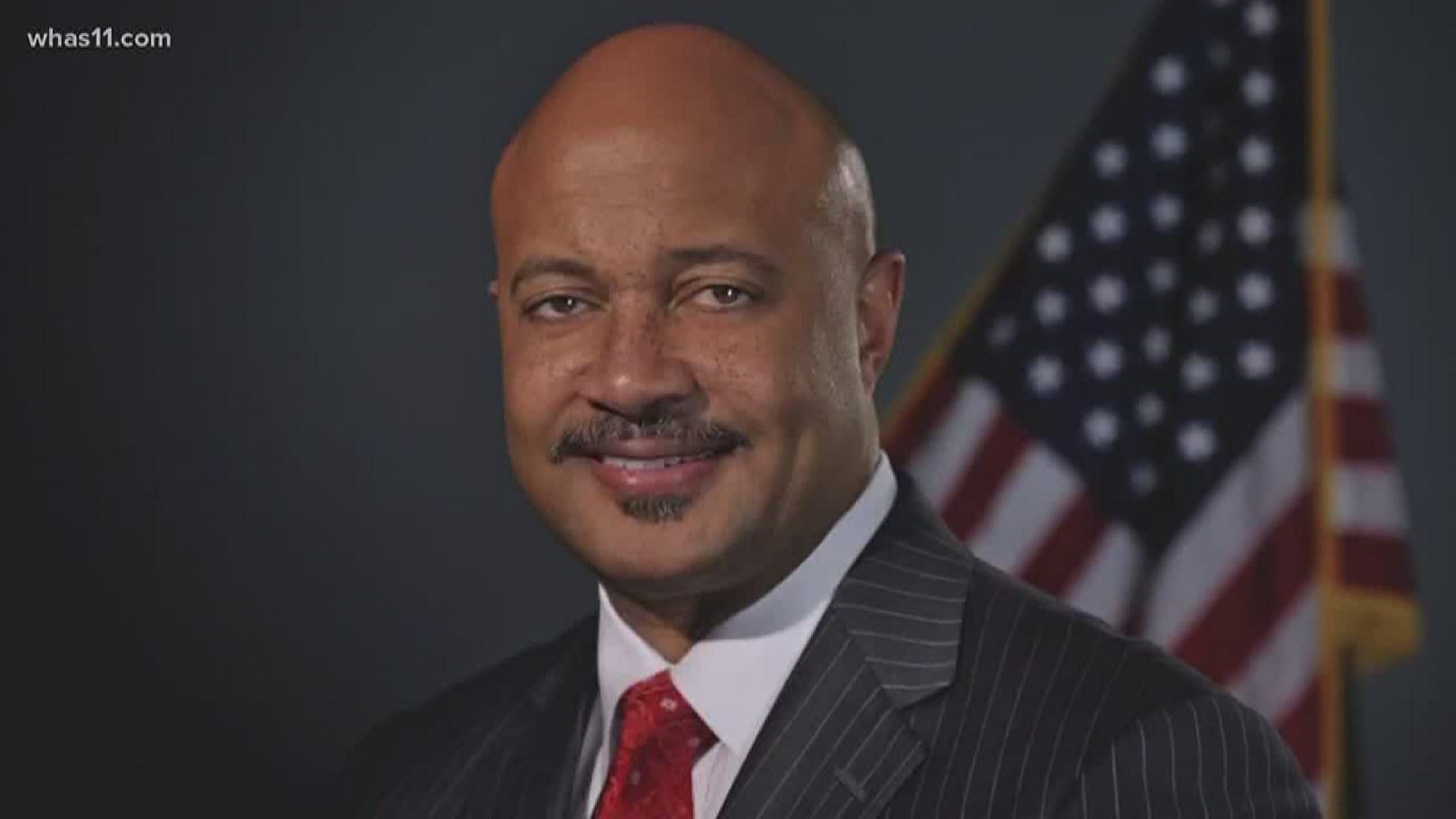 INDIANAPOLIS — The Indiana Supreme Court sidestepped giving its opinion Monday on whether the state attorney general can remain in office even while serving a 30-day law license suspension for groping a state legislator and three other women.

The lack of court action leaves in legal limbo the question of whether Republican Attorney General Curtis Hill can remain in his elected position as state government’s top lawyer under the suspension that took effect Monday. Republican Gov. Eric Holcomb, however, signaled no intention that he would try to force Hill from office, despite calling for Hill’s resignation nearly two years ago.

State law requires the attorney general to be “duly licensed to practice law in Indiana,” but it doesn’t specify whether the person can continue serving under a temporary suspension.

The Supreme Court, however, refused to consider a request from Holcomb last week for a ruling that would settle that question. The court said Holcomb’s request was outside the scope of the disciplinary case against Hill.

“Moreover, courts generally should not issue advisory opinions ... or decide issues if there is no case or controversy before them,” the order said.

Hill, 59, has denied doing anything wrong at a March 2018 party where the groping occurred, but a unanimous Supreme Court decision last week said the state’s attorney disciplinary commission “proved by clear and convincing evidence that (Hill) committed the criminal act of battery.”

Hill has rebuffed the calls from Holcomb and other state Republican leaders for his resignation and he’s seeking reelection this year.

Holcomb would appoint a new attorney general if Hill was found ineligible to remain in office.

“With the Supreme Court’s decision to suspend the Attorney General for 30 days, my judicial inquiry was to, one, determine if that suspension created a vacancy and, two, if so, what was my constitutional and statutory responsibility to fill that vacancy,” Holcomb said in a statement. “With those two questions left unanswered, there is no further action on my part.”

The attorney general’s office said in a one-sentence statement: “Curtis Hill remains the duly-elected Attorney General for the state of Indiana and the work of his office will continue uninterrupted.”

Hill’s political fate could be decided by Republican state convention delegates, who will pick the attorney general nominee this summer. Some Republicans argue nominating Hill puts the GOP’s hold on the office in jeopardy even though Democrats last won a statewide election in 2012.

Democratic Rep. Mara Candelaria Reardon testified during an October hearing on the groping allegations that Hill, smelling of alcohol and with glassy eyes, was holding a drink in his right hand and put his left hand on her shoulder, then slid his hand down her dress to clench her buttocks. “A squeeze, a firm grasp,” she said.

Three female legislative staffers — ages 23 to 26 at the time — testified Hill inappropriately touched their backs or buttocks and made unwelcomed sexual comments during the party.