Officials said vaccines could be given to the public as soon as next week. 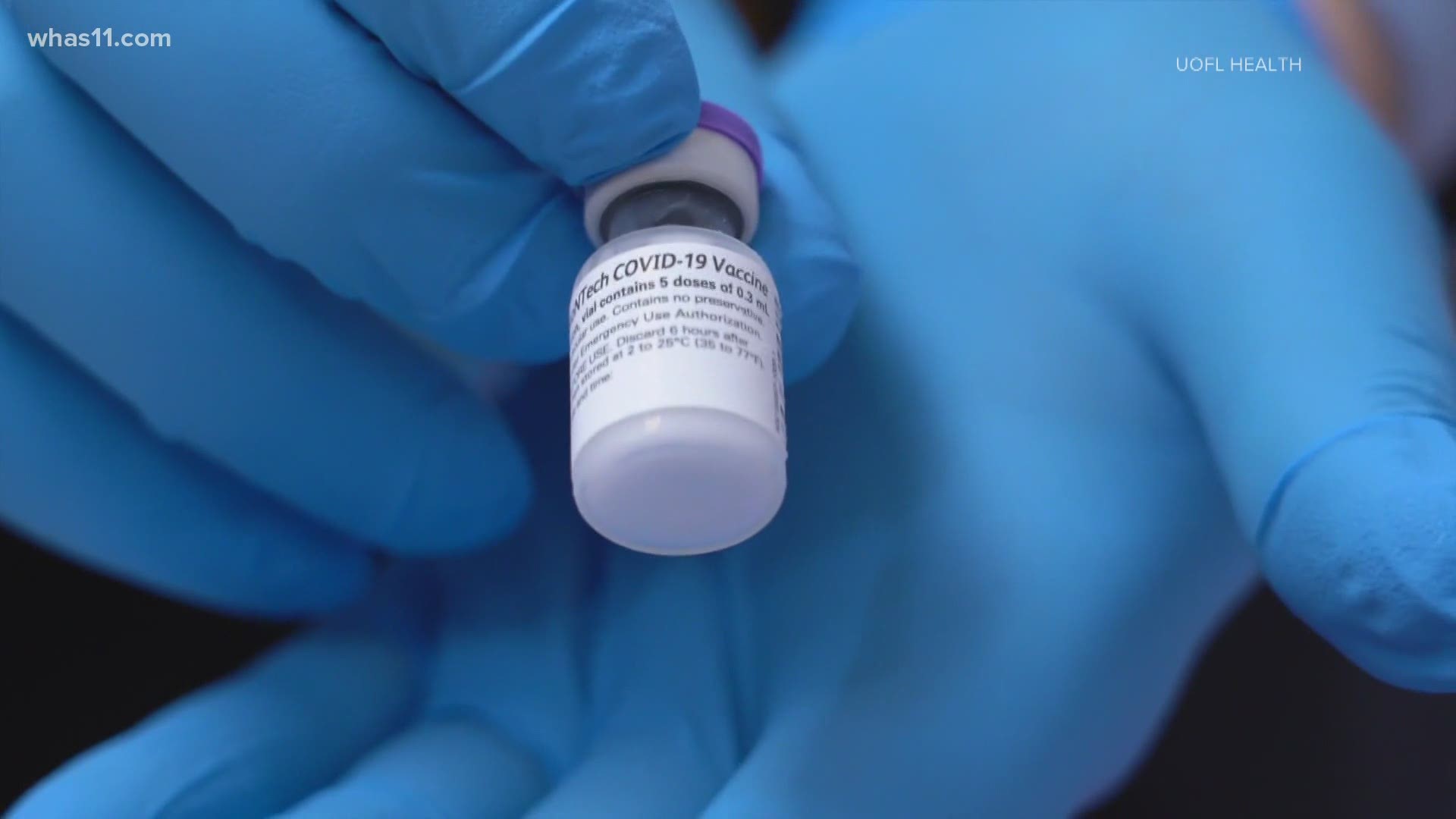 Clark County Health Officer Dr. Eric Yazel was one of many who returned to receive the second dose.

He described his only symptom after the first dose as having soreness in his arm and said it was similar to a tetanus shot. The second dose is the one that will give him immunity.

With Clark County having a 27.7% unique positivity rate, Dr. Yazel is hoping the public follows in his footsteps.

“We do what we can to mitigate in the community and things like that. But we really need a vaccine uptake, to get back to that normalcy that we are all looking for,” he said.

Dr. Yazel said for there to be herd immunity, at least 65 to 70% of the population will have to receive the vaccine.

He said Clark County will begin administering the COVID-19 vaccine to the public as early as next week.

Health officials were notified that they would be receiving the Moderna vaccine to administer to the public.

Officials will house a community-wide vaccination site in the 700 block of Lewis and Clark Parkway in Clarksville. The vaccines, when they arrive, will be administered by appointment only.

Dr. Yazel said there is a limited amount as of now.