A southern Indiana man will spend most of his life in an Indiana state prison for the hit and run murder of Christina Grimsley. 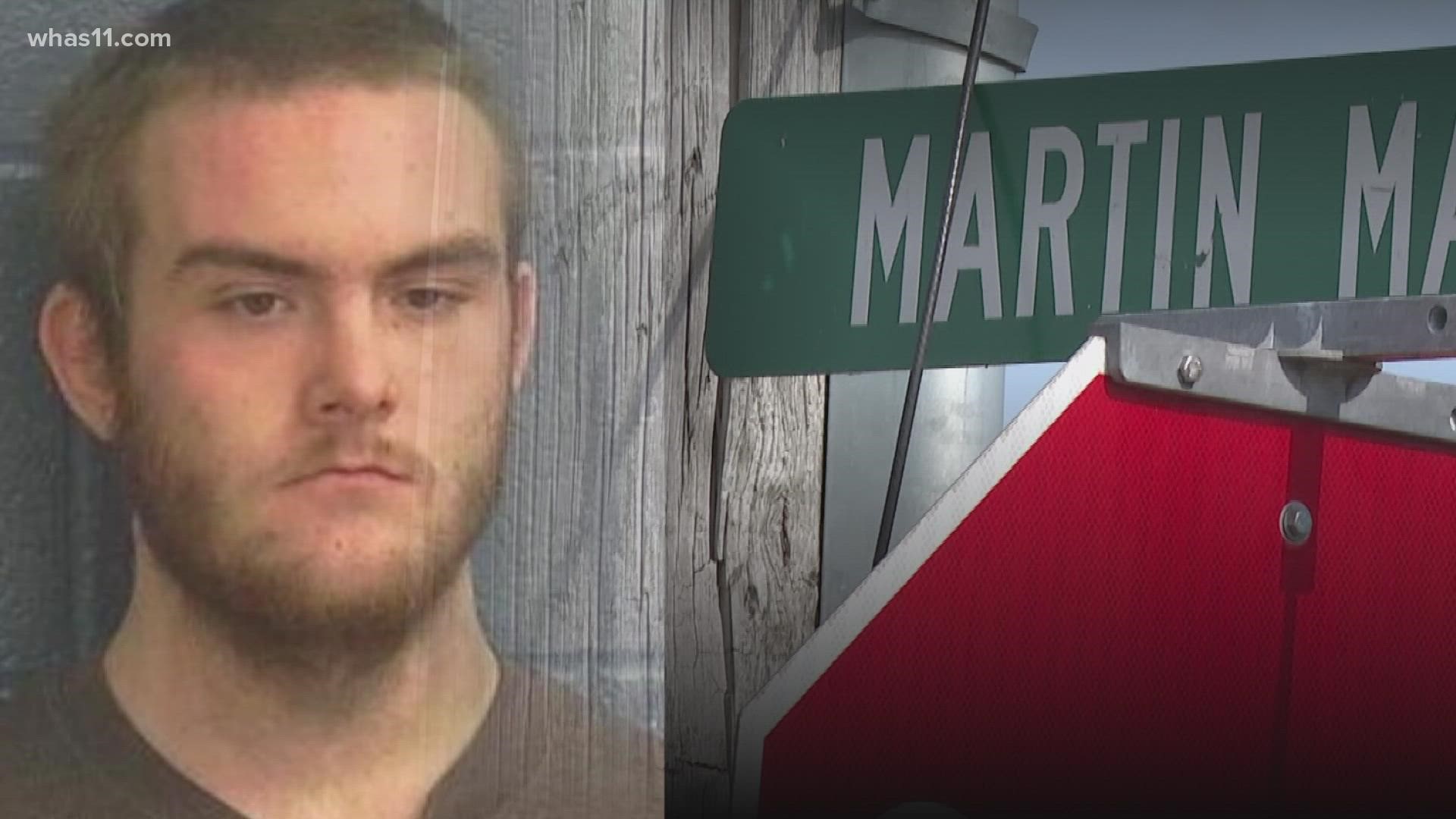 HARRISON COUNTY, Ind. — Christian Pittman will spend 50 years in prison and five years on probation, for the robbery and murder of Chrissy Grimsley. A jury convicted Pittman earlier this year.

Inside the Harrison County Superior Court, Pittman's voice cracked when he apologized for what he did. He asked Chrissy Grimsley's father for forgiveness after robbing his daughter and then driving off with her on the side of his truck, ultimately throwing her from the vehicle and leaving her unresponsive in a ditch.

"There's still no peace at this," Jesse James said.

James said he's not ready to forgive Pittman, as he is still having trouble accepting this new life without his daughter.

James called Pittman a monster, while reading a victim's impact statement in the courtroom. He said the county is better off without him and after the hearing, Harrison County Prosecutor Otto Schalk agreed.

"I think our community is safer with the 55-year sentence that was imposed today," Schalk said.

Pittman's attorney pointed to mental illness, substance abuse and a traumatic childhood as contributing factors for Pittman's part in the crime. He detailed Pittman's mom making meth in their home and the two doing drugs together while Pittman was growing up. For those reasons, the attorney asked the judge to consider a rehabilitation program that would lessen the prison time.

But ultimately, the judge decided to follow the prosecutor's recommendation... handing down a full 55-year sentence.

"Knowing that Mr. Pittman is behind bars for what will likely be the majority of the rest of his life is a start of a healing process for many who have been affected by this," Schalk said.

Pittman's attorney indicated he has plans to appeal this sentencing and possibly the conviction.

For now, Pittman will be heading to an Indiana State Prison.