Boy hit by car while crossing the street, dies at hospital

Around 4:30 p.m. Dec. 3, a boy was struck by a car in Sellersburg, Ind. and later died at Norton's Children Hospital. 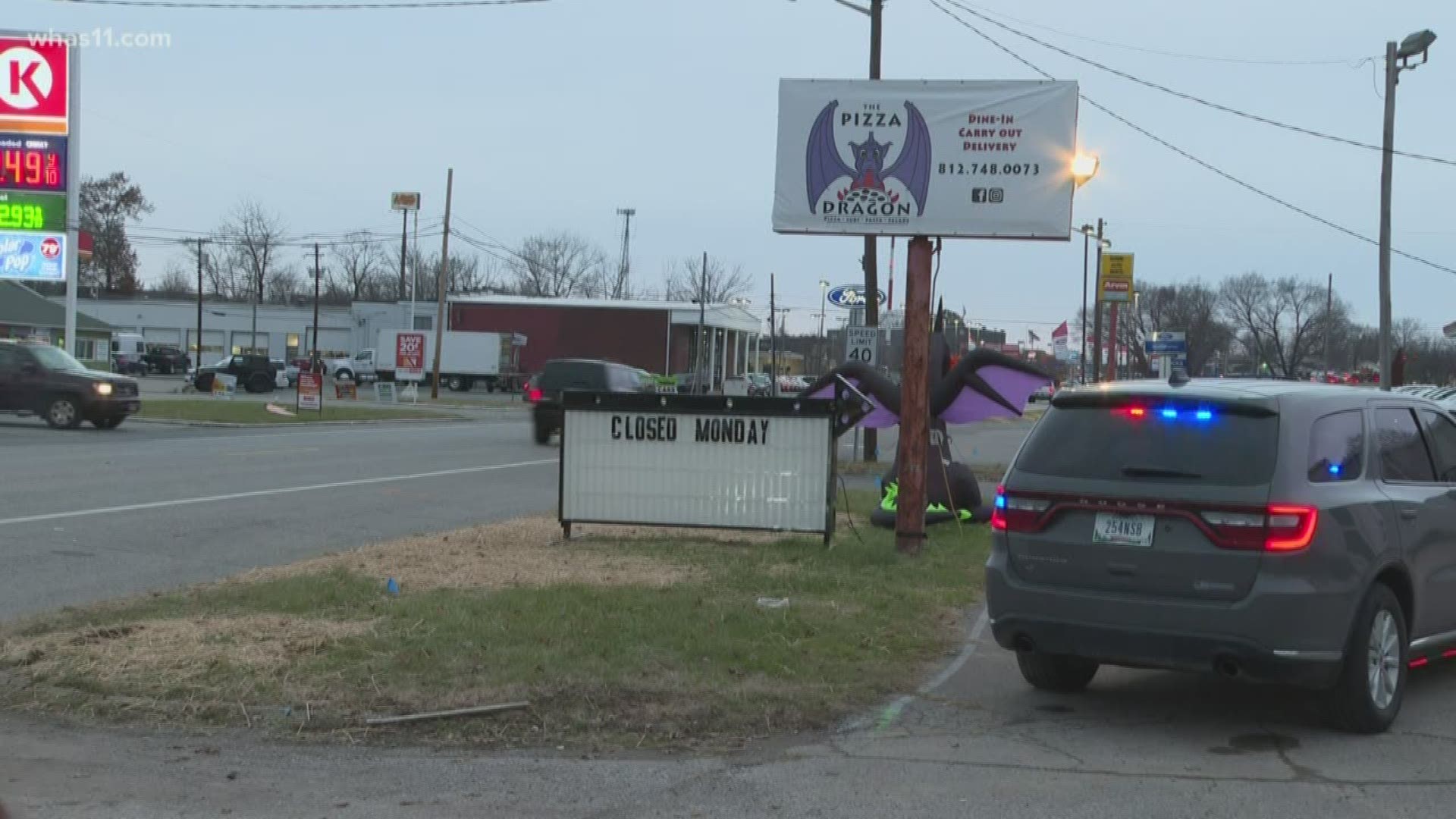 SELLERSBURG, Ind. — According to police, around 4:30 p.m. a child was struck by a car in Sellersburg, Ind. off Highway 31.

It is believed that the boy was playing across the street in a creek. When he tried to cross S. Indiana Avenue, he was struck by a car driving southbound.

"He had just crossed the yellow line when he was impacted by the driver's side of the car," Sellersburg Police Chief Russ Whelan said.

Whelan was one of the first on the scene and performed CPR on the boy, taking over for the other people trying to help.

"There were regular passerby that stopped to help, and they were doing CPR when I arrived," Whelan said.

"I never dreamed that a child would get hit," said one neighbor, Maria Agtuca.

South Indiana Avenue is one of Sellersburg's busier roads.

Agtuca said she sees kids in the area all the time.

"People should just be cautious of people crossing the street and should also just drive slow," she said.

The driver of the vehicle did stop and police do not expect any charges to be filed.

The family has set up a go fund me page and you can make donations to the child's funeral arrangements by clicking here.