Governor Eric Holcomb's reopening plan for Indiana is well into phase two, but the city of Charlestown hasn't even entered phase one of its mayor's plan 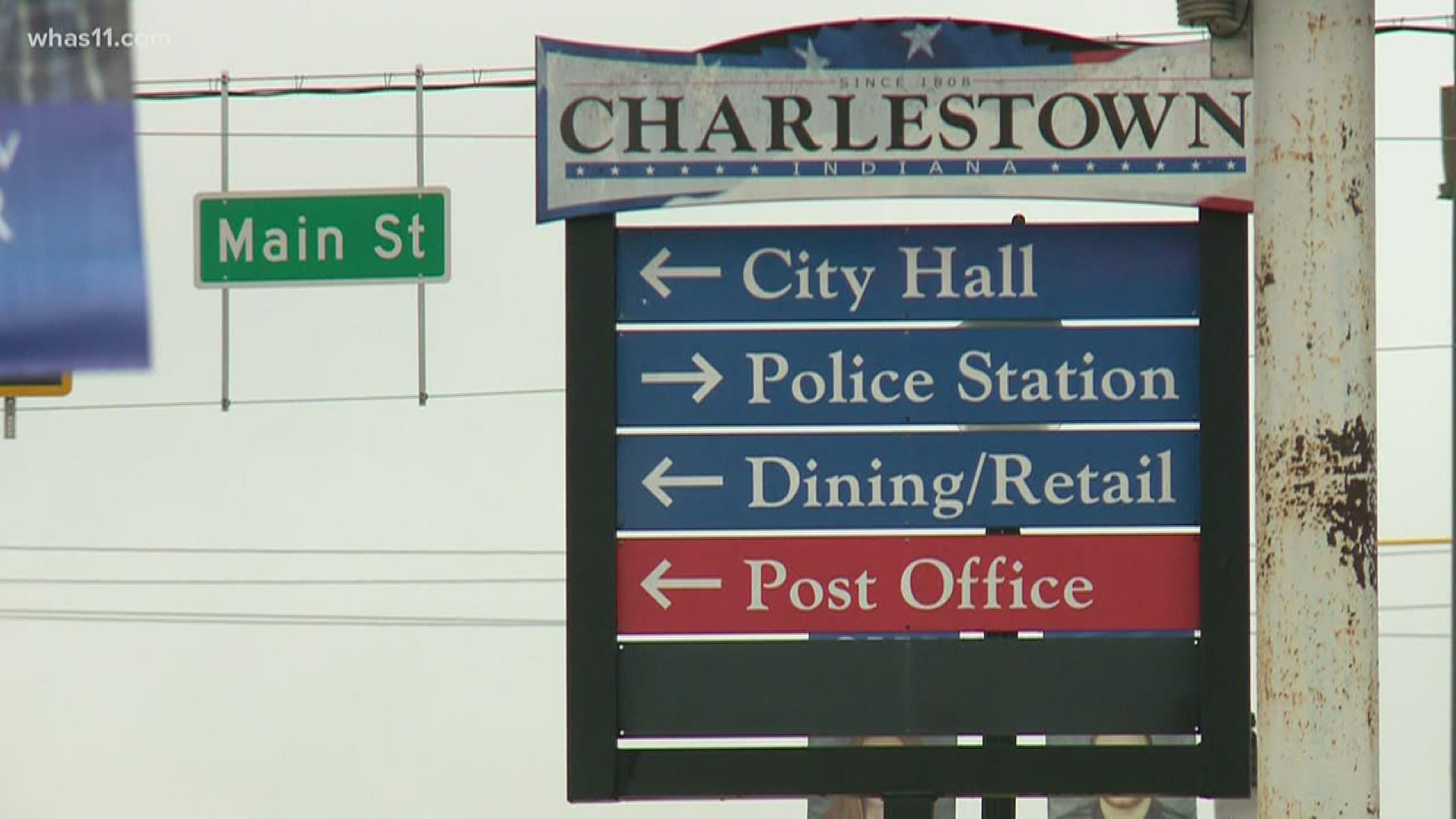 CHARLESTOWN, Ind. — Charlestown Mayor Treva Hodges has made her own phased approach to reopening the city. Her plan only applies to city facilities, which includes city parks, police headquarters,and city hall. Businesses may still follow the state guidelines.

“This is a virus, and they don’t respond to schedules the way that people do,” said Hodges. “I thought it was best to develop a plan based off of criteria not date related, but data-driven.”

Hodges posted her phased plan at the beginning of the month. On Monday, the city was still in phase zero.

“Honestly I felt like the governor’s plan was a little bit early, by possibly about two weeks,” Hodges said.

In order to get to phase one of Hodges’ plan, three criteria need to be met, including a two-week decrease of the percentage of positive cases in the county.

“I want to see what happens to the numbers this week,” said Hodges.

In addition to the numbers, Hodges plan says local hospitals must be able to treat patients without crisis care, and there must be proof of locally strong test availability and contract tracing before entering phase one.

Phase one includes opening outdoor and indoor facilities with restrictions on group sizes. Hodges said on Monday that she’s not sure phase one will happen all at once.

“As I’m watching the numbers, I’m not seeing as quick of a decline as I would like to see,” she said. “I think the safer thing is probably going to be to split that phase one part into allowing the outdoor places to open one week before the internal spaces do.”

She says she hopes to open the city’s parks along with the governor’s timeline on May 24 but doesn’t plan to open indoor spaces and officially step into her phase one until June.

“I think it’s wise to protect our employees in city hall and the police headquarters. Let’s give it one more week and see what happens,” said Hodges. “I’m eager to have some sort of normalcy back as well but I just want to make sure that we always proceed with appropriate caution.”

Hodges said she appreciates that the governor’s plan allows for local leaders to made decisions for their regions.

Charlestown has already announced the city’s splash pad at the Family Activity Center will not open at all in 2020. Hodges said that’s primarily a financial concern, adding the city couldn’t justify the expense of opening it for the short amount of time that she feels they could do safely.