Mayor Treva Hodges was excited to step into her new role in the new year, but she said she’s been deprived of important information. 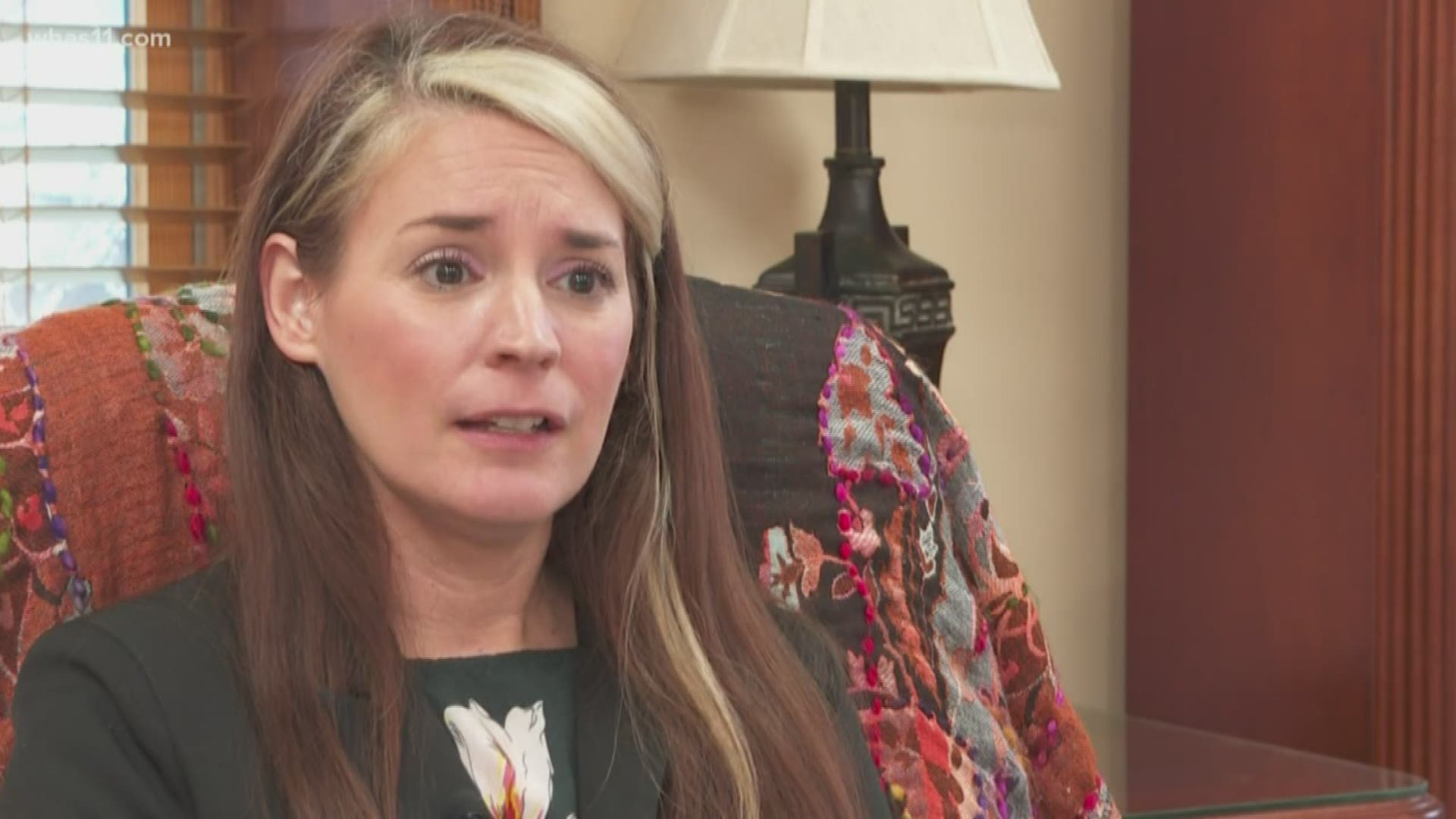 CHARLESTOWN, Ind. — It's a new year and a new age for Charlestown, Indiana. Mayor Treva Hodges was sworn in on Jan. 4 after narrowly beating four time incumbent Bob Hall.

It was a contentious race, but the tension between the two doesn't seem to be over just yet.

"We have had some challenges coming in the door,” Hodges said.

She was excited to step into her new role in the new year, but she said she’s been deprived of important information.

"Everything had been cleaned out. No files. No computer access. The computer's memory is wiped,” Hodges said.

According to Hodges, her staff’s offices were wiped clean and they are locked out of their computers. They have been relying on text messaging.

Hodges’ staff allegedly found four bags of trash filled with documents, two of which she found to be problematic. Those include an unpaid bill and a notebook detailing recent service requests from citizens.

"I would not have known about those complaints had I not pulled that out of the trash. That's a disservice to our citizens and that's not right,” Hodges said.

It all prompted her to call Indiana State Police.

"Something was off and I always err on the side of caution,” Hodges said.

Former Mayor Bob Hall said he did nothing wrong. In a Facebook post, Hall said it is not the job of the mayor’s office to keep records and the records are at the clerk’s office.

Bob Hall
This is the post I put up early and took down. I stand behind it.

"I don't see this as a setback at all. I choose to see this as an opportunity to make a better process,” Hodges said.

She's now working with her administration to start the new year with new energy.

"Starting to move into a way that creates a system that functions more smoothly, more transparently and with strong community feedback,” Hodges said.