In August of 2020, Governor Eric Holcomb ordered that Indiana State Police be equipped with body cameras by Spring of 2021. 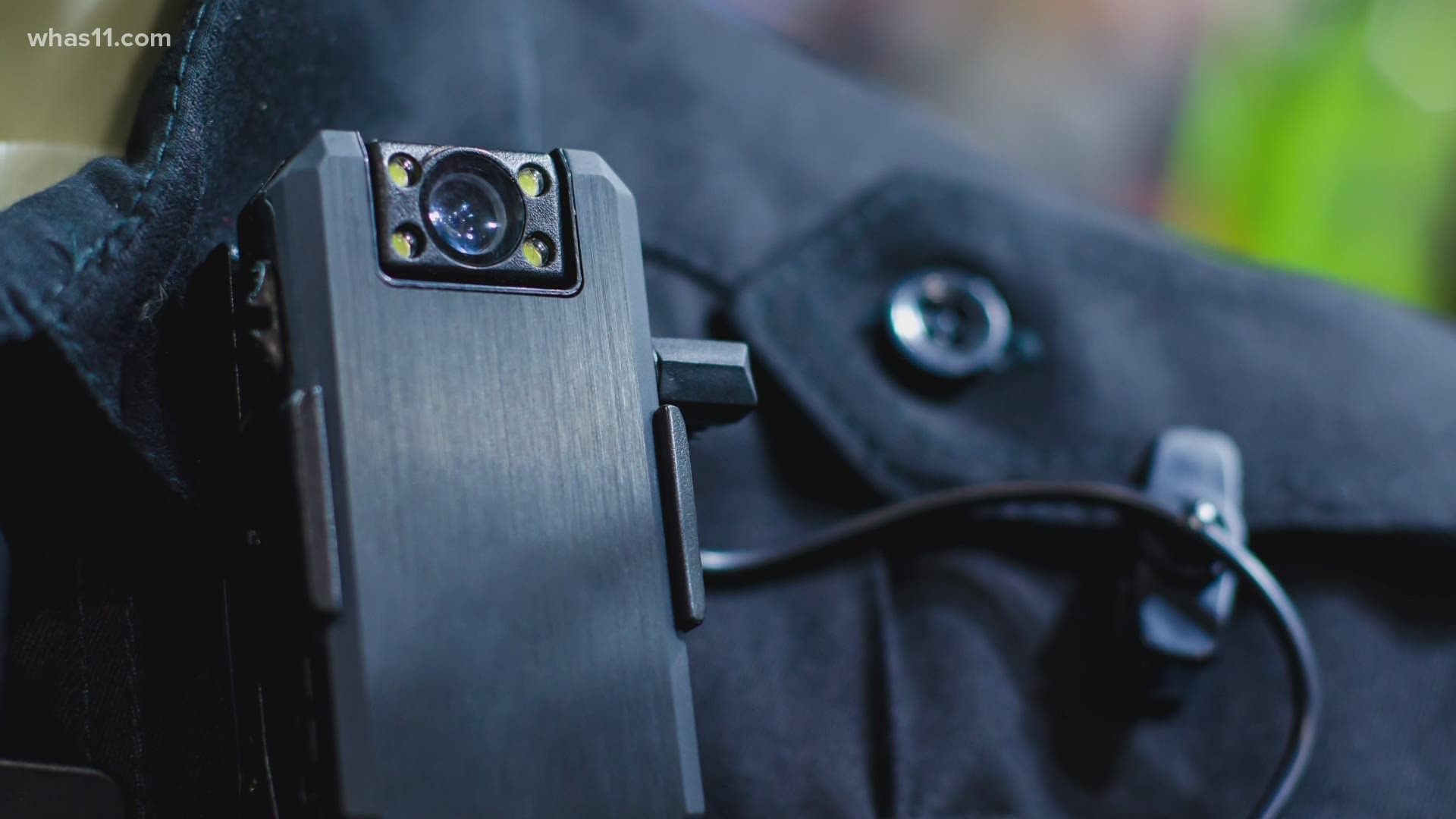 NEW ALBANY, Ind. — Discussions about police reform have been happening in law enforcement departments nationwide, and the Indiana State Police is no different. Indiana State Troopers currently do not wear body cameras but that is set to change.

In August of 2020, Governor Eric Holcomb ordered ISP to wear body cameras by the Spring of 2021.

"Right now, we are probably looking at late spring. But still in the confines of what the governor's mandate was."

He says by June, the body cameras should be fully implemented.

Galivaz said all front-line troopers will be equipped with body cameras. Right now he said there are discussions around the policy that will surround them. How long will the footage be stored? Will cameras be on all the time?

"There is a lot of processes, a lot of testing, and some other things that go on behind the scenes that are going to make this project a reality," he said.

Galivaz says implementing cameras will be beneficial for everyone. He says it will substantiate what the troopers are doing daily, but also provide the public a chance to see what is happening.

Tara Bryant's son Malcolm Williams was shot and killed by Indiana state Trooper Clay Boley during a traffic stop in late April. She is a strong advocate for body cameras. She believes that footage would have changed the story around her son's case.

"It was hard for me to believe something that you all said, but until this day I don't have proof of anything you all said," said Bryant.

Galivaz says this is a move to promote transparency on both sides. But he says that a body camera will not show everything.

"A body camera will not capture the entirety of an event from an entire 360-degree perspective. There is a finite view just like when you hold up your cell phone," he said.

Antoinette Webb was in the car the night Williams was killed. She claims Williams' gun never went off and says body footage would have proved that.

She says she is not concerned whether body cameras would save the police. She is focused on her children.

"I am worried about saving my black kids. I have two black boys, and I have to worry that any day they could get killed. And there ain't no footage of that," she said.

Both Bryant and Webb believe that implementing body cameras would help, but Bryant believes mental health evaluations need to be added too.