Police said the family's pit bull mix and beagle mix dogs had been fighting and the brother separated the dogs. 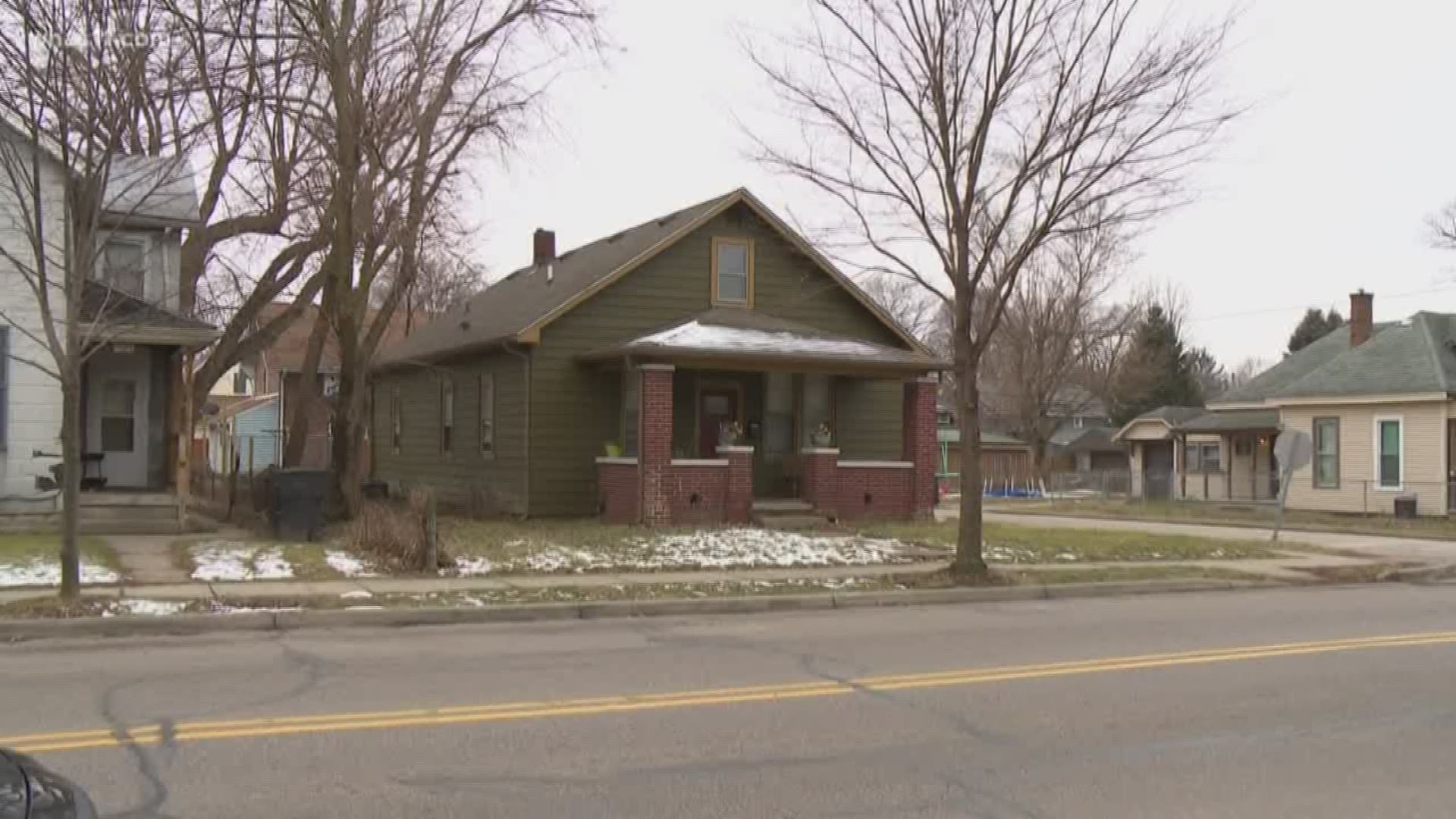 LAFAYETTE, Ind — A 26-day-old baby died Saturday after a dog attack in a Lafayette home.

Police got the call to a home on Greenbush St. near Market Square just after 11:30 a.m. after the victim's brother called 911 to report the attack.

Police said the family's pit bull mix and beagle mix dogs had been fighting and the brother separated the dogs.

"The two dogs were engaged in some sort of a fight in the bedroom where the infant was staying. The brother was actually able to separate the beagle away from the pitbull, take it out of the room and when he returned, he found that the pitbull had attacked the infant," Lafayette Police Lt. Matt Gard said. "The infant did suffer some catastrophic injuries."

The first officer to arrive at the home found the pit-mix dog standing over the severely injured infant.

"He could see that the baby had some pretty severe injuries and he believed the infant needed immediate lifesaving aid," Gard said. "Unfortunately, in order to render aid to the infant, the officer did fire his handgun one time, striking the dog, killing it."

Julian was taken to the hospital, where he was pronounced dead. The Tippecanoe County coroner said a preliminary autopsy showed the baby died from multiple sharp force injuries from dog bites. The coroner is calling the attack accidental.

It's not clear where exactly the baby was in the bedroom when the attack started. Police say the baby's mom was home at the time of the attack.

Gard said the incident is affecting officers on the force in Lafayette.

"A lot of our officers have young children of our own and seeing this is definitely tragic incident. It's one we hope we don't have to encounter again," Gard said. "Supervision of your children at all times is paramount. You never know, even the most friendly dog could turn. You never know."

One neighbor told Eyewitness News he believed there should be a permit or license required to own a pit bull.

"Because it is a dangerous dog, dangerous breed. And it's not really what you would consider a family dog," said the man, who only gave his first name, James. "Where I'm from, in New York, you have to get a permit for that type of breed. Same thing should be here. Same thing to avoid that happening again."

The beagle mix was taken to the Purdue Veterinary Hospital for treatment of its injuries.