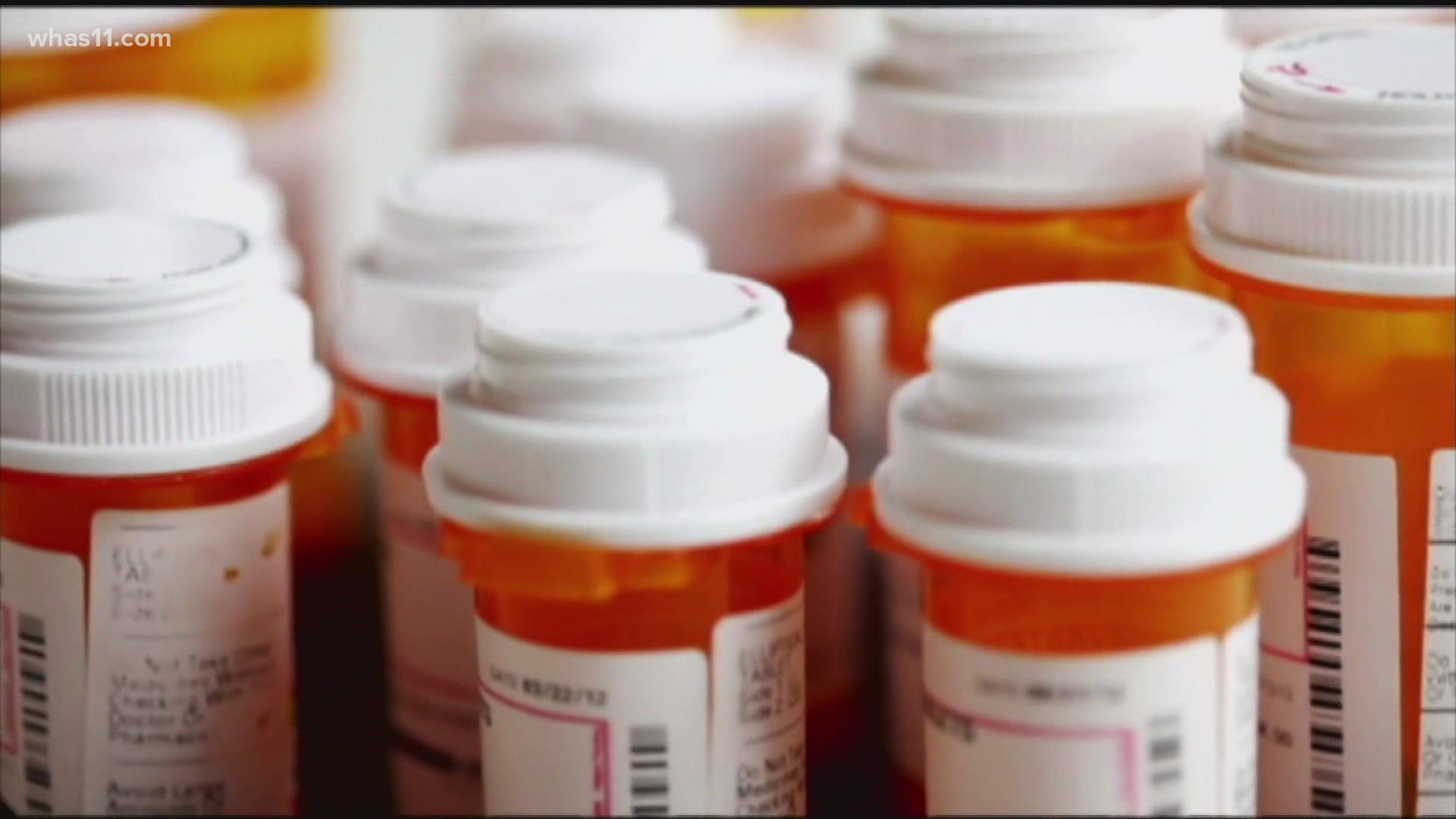 SOUTH BEND, Ind. — Prosecutors say a young child who was fatally shot in South Bend was struck after the accidental discharge of a gun by a 4-year-old sibling.

The St. Joseph County Prosecutor’s Office says the shooting Thursday killed 1-year-old Javion Sexton. It says an autopsy conducted Friday found the cause of death to be a gunshot wound and the manner of death to be accidental.

No arrests have been made and no charges have been filed in connection with the shooting.