Indiana lawmakers are looking to raise the state’s minimum age for smoking and vaping from 18 to 21 to conform with the new federal law. 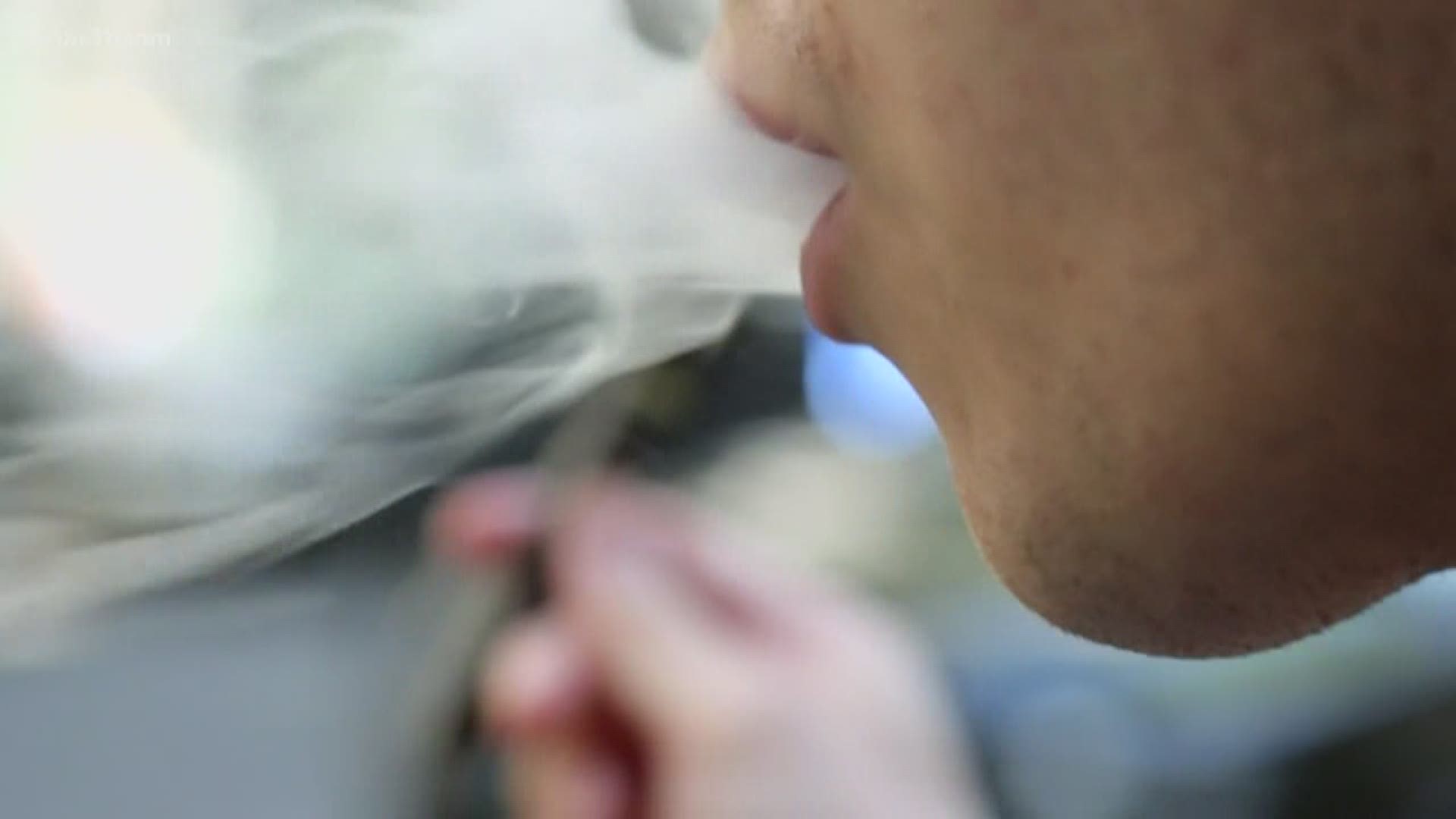 INDIANAPOLIS — Indiana lawmakers are looking to toughen the penalties stores face for selling tobacco products to underaged customers as they raise the state’s minimum age for smoking and vaping from 18 to 21 to conform with the new federal law.

A proposal being backed by anti-smoking advocates would also eliminate the possible fines against minors caught with tobacco or electronic cigarettes, saying those aren’t fair to youths who’ve perhaps become addicted.

Proposals to raise Indiana’s smoking age have failed to advance for several years but the federal law change adopted by Congress in December has taken the controversy out of the issue.