A new law provides a critical safety net during emergency situations and gives access to human insulin for people who cannot afford a doctor's visit. 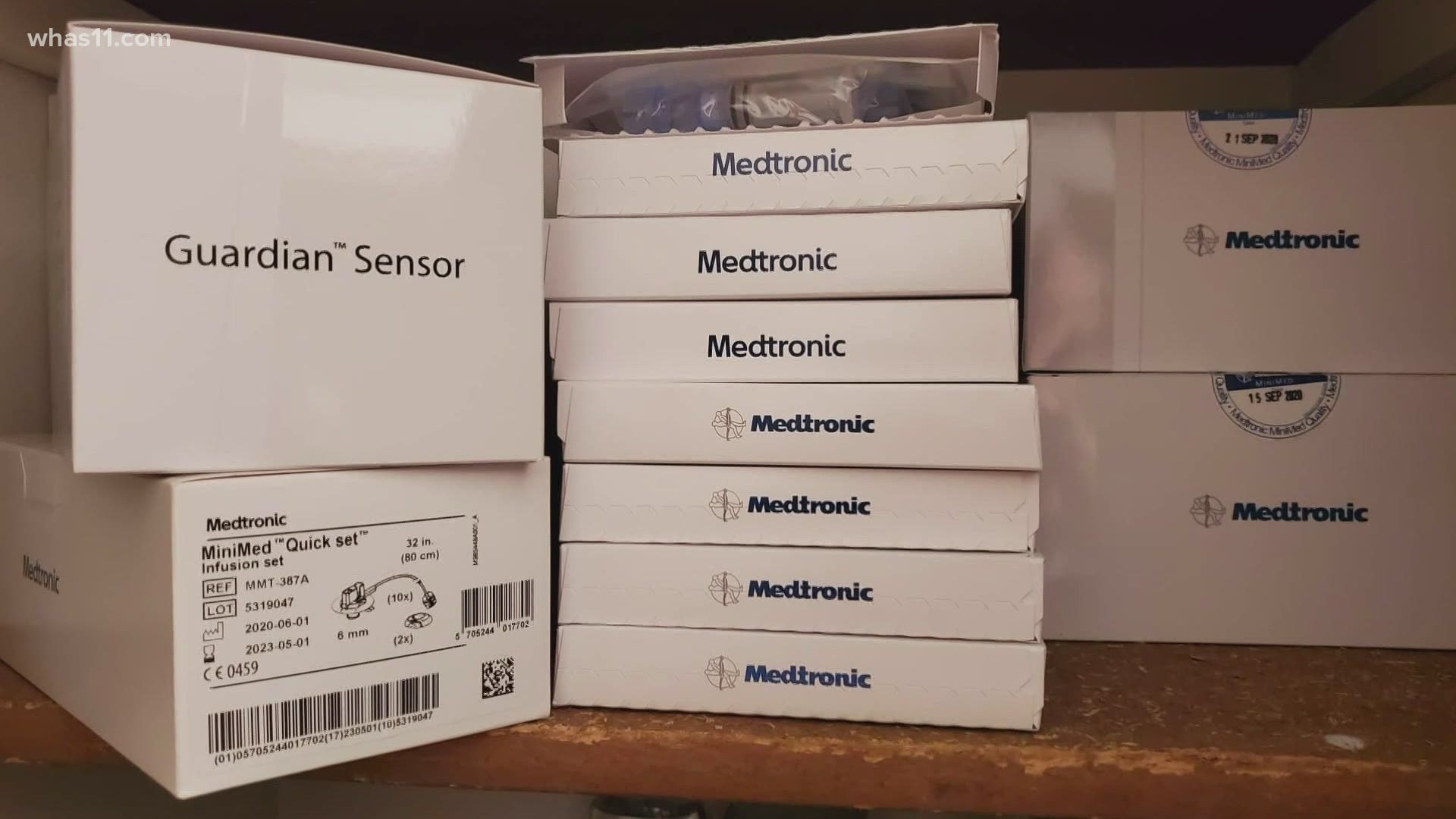 INDIANAPOLIS — There's some relief for Indiana diabetics after a new law took effect at the beginning of the year for users of older insulin. While it helps some of those in need, lawmakers aren't the only ones trying to ease the insulin crisis.

"I can remember when insulin was 99 cents a vial," Indiana State Sen. Ron Grooms, from District 46, said.

The senator, who represents much of Southern Indiana, spent 40 years as a pharmacist caring for diabetics throughout Clark and Floyd Counties, before taking legislative office in 2010. Even today, he's working to make sure those residents are receiving help.

"I know their dilemma, their problems. I know when the prices went up, they started rationing," Grooms said.

Grooms co-authored SB255 that passed last March, allowing diabetics to get the cheaper, older types of insulin without a prescription in Indiana. It lifted state restrictions put in place back in 2014.

Diabetics can now get human insulin over the counter, though it pales in comparison to the newer analog insulin most diabetics use today.

"[The analog] is very potent, it's very expensive and it's not to be self-administered normally without supervision from a physician," Grooms said.

The new law provides a critical safety net during emergency situations and gives access to human insulin for people who cannot afford a doctor's visit in order to get a prescription.

The cost of insulin has skyrocketed for years. It's the life-saving drug diabetics need to survive. A vial that might cost the manufacturers a few dollars to make can cost the patient hundreds of dollars out of pocket, even with the best insurance.

"The problem is your pharmacy benefit managers," Grooms said.

They're the middlemen who handle drug benefit programs.

"They get a product on their formulary and they get that as an exclusive and can control the pricing. The manufacturer has to pay whatever the benefit manager tells them to," Grooms said. "The drug manufacturers are well aware of the problems with the cost factor of this and they provide free insulin, or reduced insulin and rebates."

Craig Miller's been a diabetic for the last 32 years.

"Healthcare in the United States is not healthcare. It's a business," the Indiana resident said, pointing to his insulin pump. "That's $4,000 right there."

He knows what it's like to go without when the funds aren't there.

"Rationing your insulin is no fun. I did it for a long time. I survived on free samples from doctor's offices and buying insulin from Canada. It was 10 vials for $350 and it cost me $375 for one vial of the exact same insulin at the corner pharmacy down the street," Miller said.

Today, he's covered by insurance, saving him the $5,000 he'd need every 3 months to keep up with his insulin. Others aren't so lucky.

"Every single day, I see somebody that needs something," Miller said.

Miller's part of an underground market, providing prescription insulin, donated by people in his community. While illegal, he says, not providing this emergency help would violate the state's Good Samaritan Law.

"I asked the law enforcement officer, which law do I break?" Miller said.

Credit: Craig Miller
Donated insulin in Craig Miller's frig. He checks their expiration date and ensures they stay refrigerated until they're handed off to someone in need.

His solution is only short-term. Like so many diabetics, he says the long-term fix must happen on the federal level.

"I know people don't want to hear this, but these things just take time to work out," Sen. Grooms said. "Things will change. It'll get better."